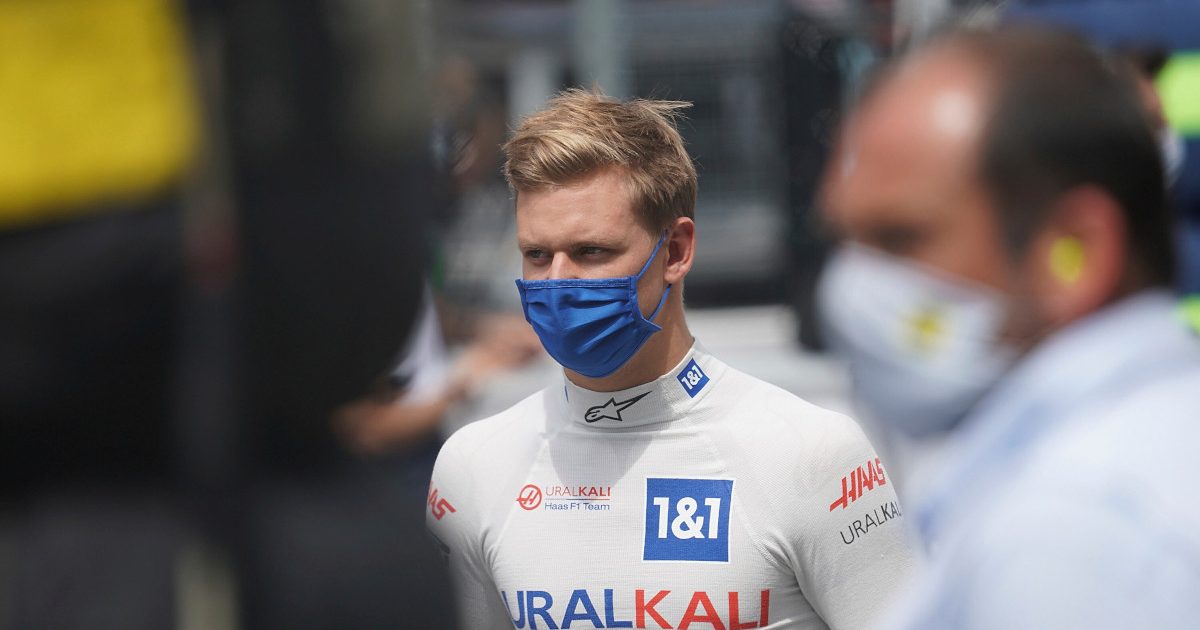 Mick Schumacher has been handed a five-place grid penalty for changing his gearbox after he crashed in FP3.

The German made a solid start to the weekend on Friday, finishing in P17 and P18 in FP1 and FP2 respectively, not making any major mistakes.

The same can’t be said for the third and final practice session in Budapest though as he crashed out with just 15 minutes to go.

Going through the high-speed Turn 11 on a flying lap, he lost control of the rear-end of his car and went off and into the tyre wall heavily. In fact, according to the team, it was an impact of over 30G.

To make matters worse, he went into the wall sideways, meaning that the front, back and side of the car all picked up heavy damage.

A heavy shunt for @SchumacherMick, who slides into the barriers. He's out of the car and ok 👍

“He’s okay, he’s doing okay. He came back to the garage to look at the car,” Guenther Steiner told Sky Sports after FP3.

“The car is not okay. The car is pretty heavily damaged and the guys can make a decision in half an hour if he can make it out for qualifying or not.

“They will put their maximum effort into making it happen but just not sure how much is damaged; when you take the parts off then you see.”

The main fear initially was that the gearbox was damaged, and that did indeed prove to be the case, with the team being forced to change it, thus picking up a five-place grid penalty in the process.

That means it’s all but certain that he’ll start the race from the back of the field, but on the bright side, the chassis at least didn’t need to be replaced too.

The rookie did get a decent lap on the board before retiring, doing a 1:19.406 to end the session in P19, half a second up on team-mate Nikita Mazepin and three-tenths behind Antonio Giovinazzi.

As expected, Schumacher did not make it back out in time for qualifying as the team focused on preparing his car for race day instead.