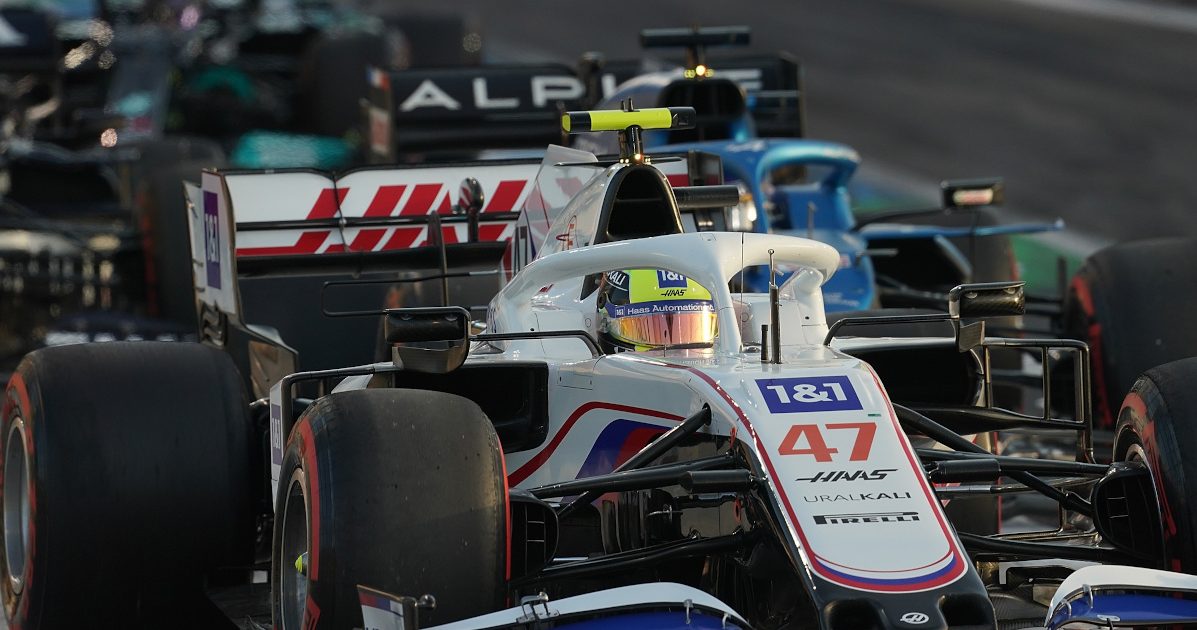 Mick Schumacher says that, so far, Haas are closer to Williams and Alfa Romeo than they anticipated in Imola.

As expected, the American team were the slowest on the grid by quite some way in the season-opener in Bahrain, with last year’s fellow backmarkers Alfa Romeo and Williams pulling away from them as Haas remained rock-bottom all weekend.

In terms of positions, it has been the same story in Imola thus far, with both Schumacher and Nikita Mazepin finishing in the bottom three in both FP1 and FP2.

However, the gap to the teams ahead was smaller, which Schumacher says is a pleasant surprise. He finished FP2 within a tenth of McLaren’s Daniel Ricciardo.

“I think definitely with FP2 I was happy. With FP1 a bit less,” he said in the paddock.

“Looking at the timing sheets, which I don’t usually do but in this case I did, it was quite positive. We were a tenth away from Kimi [Raikkonen] and two or three tenths away from George [Russell], which is really positive.

“We didn’t anticipate to be that close. Obviously, it only counts in qualy, but for now, we are quite happy.”

One of the biggest differences between Friday running and the first round of the season was the weather, with it being much cooler in Imola than it was in Bahrain.

This led to many drivers struggling to find grip as their tyres remained too cold, but Schumacher says that there were some positives to the conditions, too.

“It meant that we could push a lot more consecutively, which has positives but also negatives,” he added.

“On one side, negative because it means that there are cold temperatures out there and it takes ages to warm up the tyres and sometimes even in the long runs it’s hard to get the temperatures in there and then to keep them is even harder.

“But it means a lot of laps so I can try a lot of things straightaway. Especially on the C2, we were able to do a few laps in a row. Especially in FP2, I was able to really find the limit and improve with each lap.”

An early spin for Nikita Mazepin in his first European FP1

Mazepin was one of the drivers to struggle most, going off into the gravel in FP1 before crashing out at the end of it.

“I think I made another very good step forward with the team in terms of understanding what car I want to drive,” he said.

“I had a good lap time in FP1, it was a good quali simulation, I was happy with it. I then made a mistake which there was no coming back from, but overall, it was a positive FP1 and then FP2.

“I’m not leaving anything on the table out there. I wouldn’t want to go to sleep thinking I’ve left some time out there. There’s a balance of course, which I haven’t mastered yet, but we have time.”