Home News Schumacher yet to link up with Haas ‘on site’ 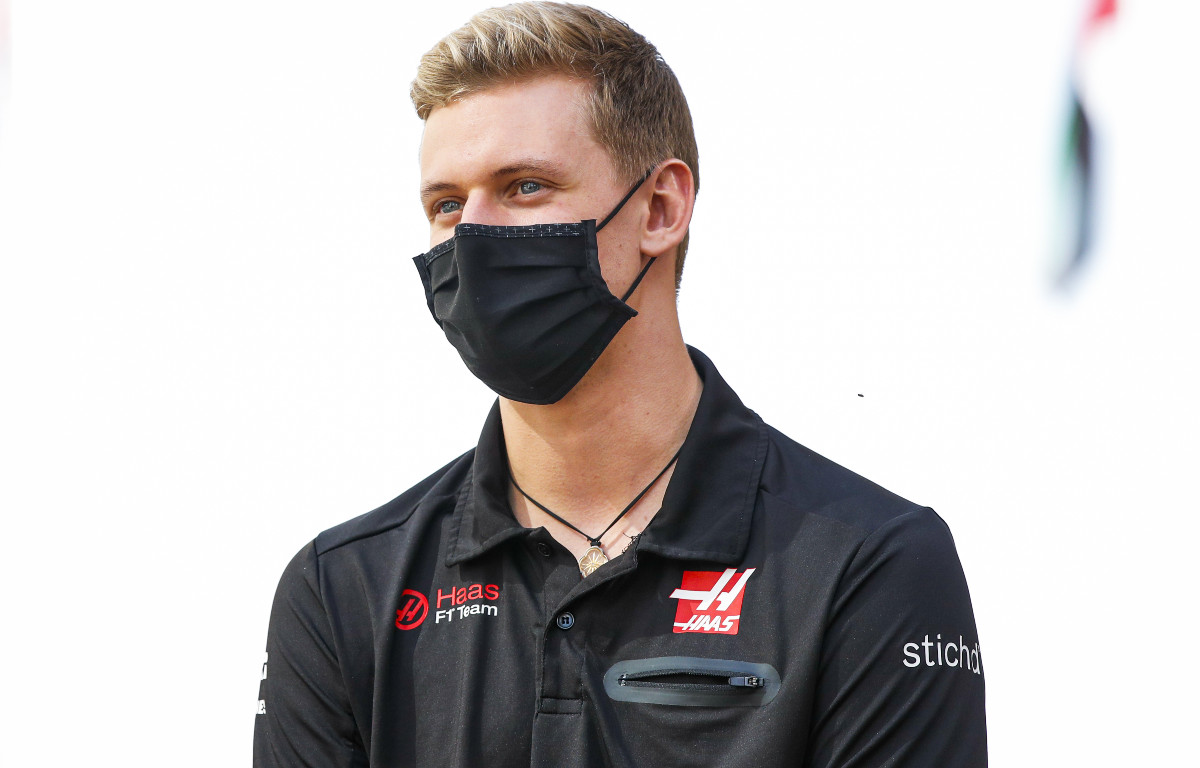 Mick Schumacher says travel restrictions have stopped him from making his first visit to the base of his new team, Haas.

Schumacher, the reigning Formula 2 champion, makes his debut in Formula 1 this year after the Ferrari Driver Academy member landed a seat at Haas for the 2021 Formula 1 season.

But the global pandemic continues to cause problems for the teams in the off-season, and Haas are one of those really feeling the strain.

They have been unable to fire up their new challenger due to Ferrari mechanics not being allowed to come and facilitate that because of travel restrictions, while Schumacher has revealed the same restrictions mean all he can do is train since he cannot yet link up with his new team.

“Because of the Covid situation, I can’t do very much other than train,” he told Sky Sport.

“My preparation is going well on the physical side and I feel ready too. Unfortunately, I haven’t been able to travel to England and the team yet, which would have happened many times in a normal year. But I hope there will be a chance to get there in the next few days.”

Thankfully, Zoom is allowing Schumacher to work with his group of engineers virtually until he can be on-site.

“It’s been in place for a few weeks and I’m very happy. I’m happy we’ve already been able to work through Zoom and that we’ll continue this work in the next few days,” he explained.

“I haven’t had the chance to work with the team on-site yet, as I would have liked to do otherwise. Accordingly, we have to wait a few more days.” 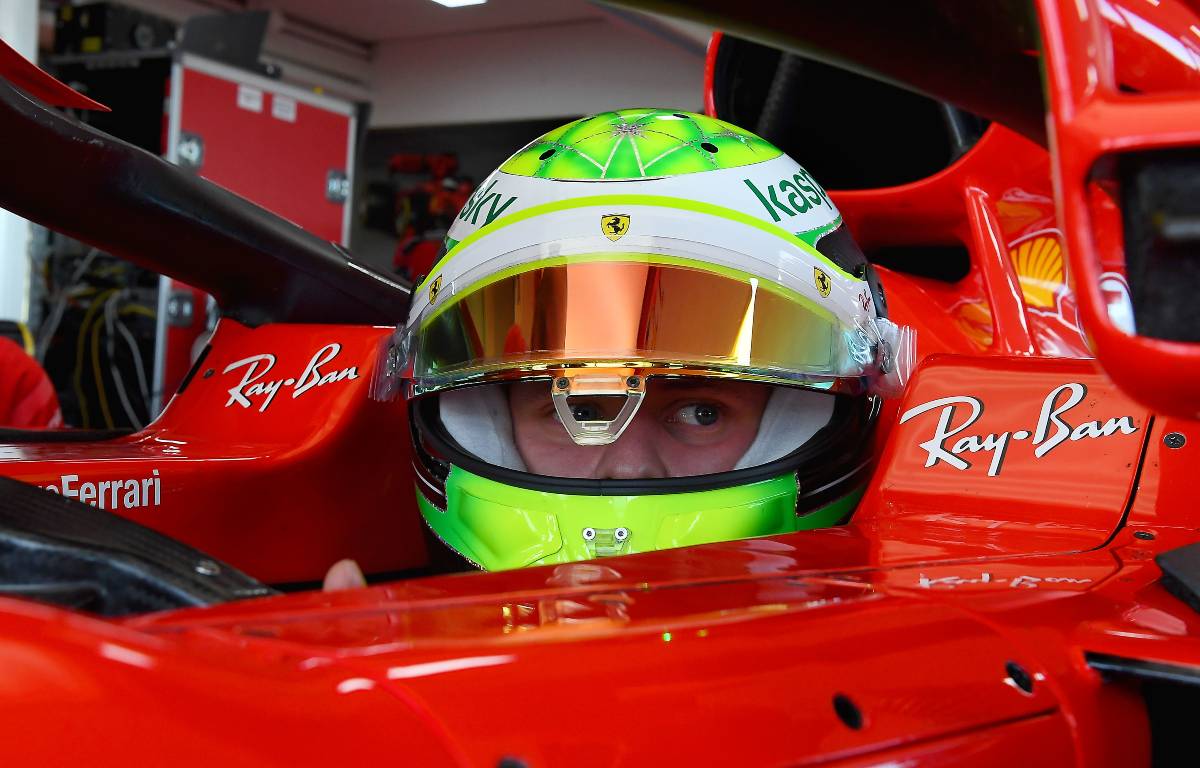 Schumacher has already had some time behind the wheel of a Formula 1 car in 2021 after taking part in a Ferrari test at Fiorano, but when asked if he could do any Haas simulator work through Ferrari, Schumacher explained it is not so easy.

“Even then it is difficult for us to get into Italy. But of course it’s a lot easier than in England,” he said.

“Yes, there are a few tests to be done, but the simulator there is used a lot by Ferrari drivers. I basically get the remaining days. Still, any preparation I can get is good for me.”