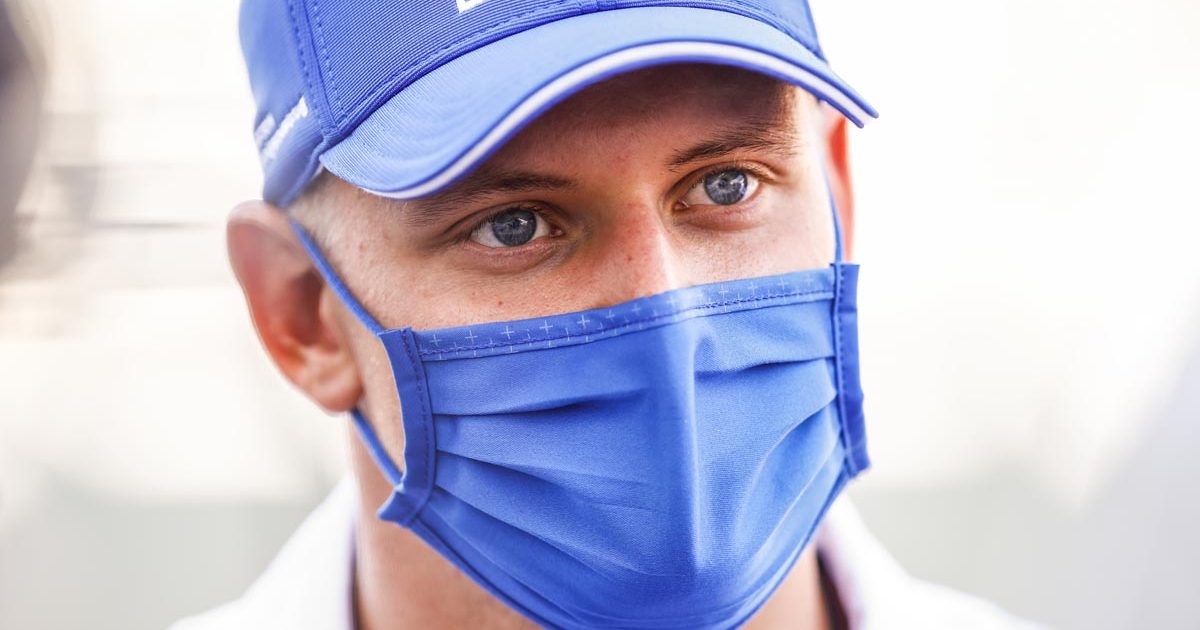 Mick Schumacher says he hopes to put in a lap to get close to the Williams drivers, but admits getting past them will be a tall order.

The young German managed to extract pace from his Haas in FP1 to put himself above both Alfa Romeo cars – albeit with Antonio Giovinazzi not being able to set representative lap times.

Haas have been the backmarking team all season long, with the team fully focusing their efforts on the new 2022 regulations, before the current season had got underway in earnest.

Despite that, this hasn’t made the rookie any less optimistic about trying to catch up to the cars ahead.

“I think it was a positive start in the sense that we’ve been able to accomplish our run plan,” Schumacher said to Formula1.com after free practice on Friday. “Obviously, in terms of speed, we’re a bit adrift again.

“Hopefully, if I manage to get a good lap in, I feel we’re a bit closer to Williams – I think that’s what we are hoping for, [but] I don’t see ourselves being in front of them at the moment.

“It’ll be cooler tomorrow so hopefully tyre wear won’t be as much of a factor because we only do a [single] lap on them. But for Sunday, hopefully the temperatures should be a bit cooler.

“Hopefully we have done enough in terms of research to be able to keep up with the others.”

In the sister Haas, Nikita Mazepin was feeling positive about his car’s long-run pace, as he put more of his energy into trying to find speed in race spec on his side of the garage.

“[It was] a physical day, but loads of laps done,” said the Russian driver. “Unfortunately, I had a puncture in the afternoon which prevented me from any soft tyre running, but we have compensated to get a very long run before the race distance.

“Although it isn’t perfect on a track where you can’t overtake, loads of experience and data gathered, so it’s all good.

“Here, I believe we went a step too far with stability – in slow-speed corners, on the Budapest track the car doesn’t rotate yet, but I’m sure we will compensate that going into FP3 tomorrow.”