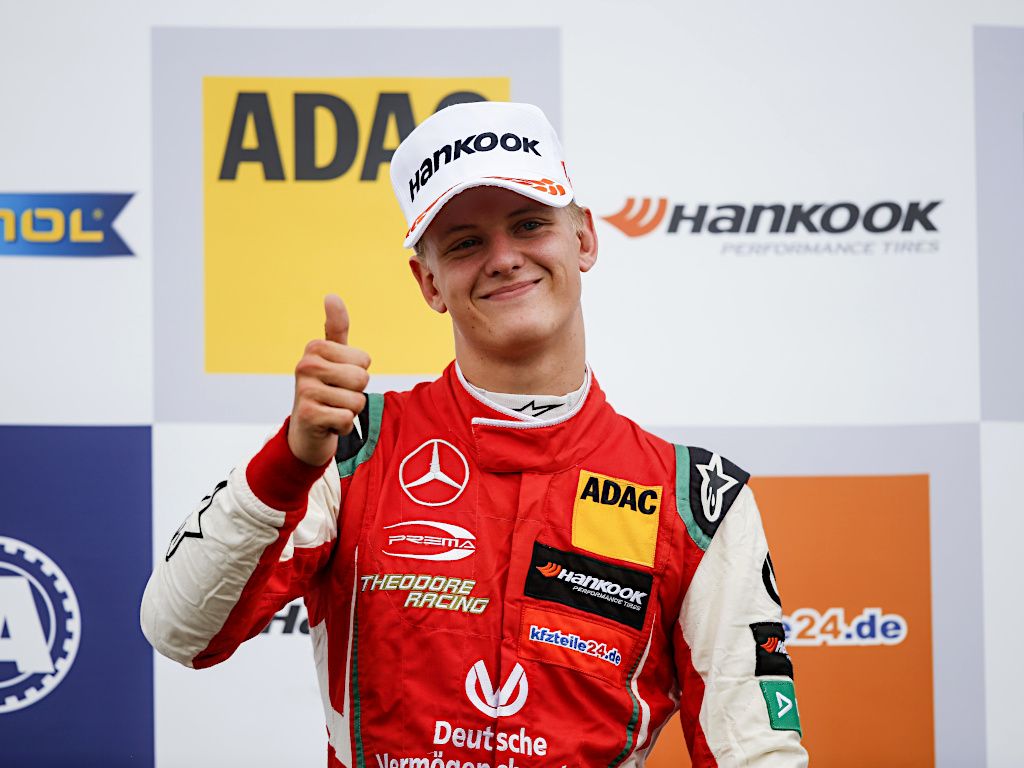 Talks are afoot between Ferrari and Alfa Romeo to give Mick Schumacher his first taste of Formula 1 machinery.

The Ferrari Driver Academy product, gearing up for his first season in F1 in 2019, could feature in the upcoming rookies’ test in Bahrain after Alfa Romeo boss, Frederic Vasseur, said he could be an option.

“We don’t know yet but we are discussing,” said Vasseur via RaceFans.Net. “It’s on the table.

“It’s a bit too early but we will discuss this week with Ferrari and what programme we can do.”

Schumacher is rising quickly through the ranks, but Vasseur feels the son of the seven-time World Champion, Michael, is ready for the opportunity should it come his way – and he could become a very popular driver for punters to back with bookies like Betway.

“To do a rookie test, for sure,” Vasseur added.

Having the necessary superlicence points and a clearer schedule compared to other candidates means Schumacher is in pole position to hop into the Alfa Romeo C38.

“We are in the opposite situation, so far we have had too many.

“And if you consider that some of them they are doing Formula E, they have contracts, some of them are doing WEC and we have a couple of clashes between F1 and WEC or F1 and Formula E.”