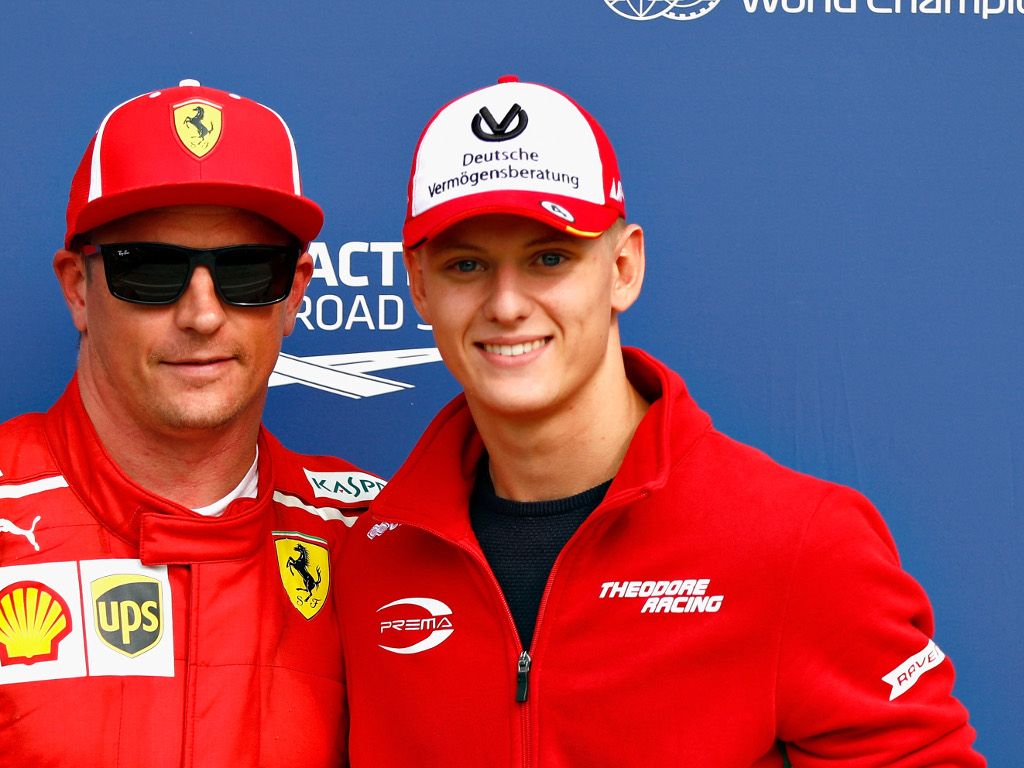 It is reportedly looking increasingly likely that Mick Schumacher and Kimi Raikkonen will be team-mates at Alfa Romeo next season.

Alfa has yet to fill either seat for the 2021 season, with both Raikkonen’s and Antonio Giovinazzi’s contracts expiring at the end of this year.

It initially seemed as if the former would retire and make way for another experienced driver, most likely Sergio Perez or Nico Hulkenberg.

However, in recent weeks both the team and driver have stated an interest in continuing to work together next season, and Lawrence Barreto, a Senior Writer for the official Formula 1 website, says that that’s what is going to happen.

“My sources say he is now leaning towards staying put for another year – something Alfa Romeo are understood to want, with the Finn proving time and time again this year how critical he can be to car development, with the red and white cars showing an upturn in form of late with some successful updates,” he said.

“It’s as close to certain as you can get that the Finn, who will be 42 next year, will be an Alfa Romeo driver next season.”

As for the other seat at the team, it certain that it will be someone from Ferrari’s academy, and Mick Schumacher is the favourite.

With Giovinazzi failing to impress and Schumacher set to drive for the team in FP1 at the Nurburgring, such a move has looked more and more likely.

That being said, fellow F2 driver Robert Shwartzman is also apparently still in with a chance of being given the nod.

“My sources say Schumacher is the favourite to get the second seat, however, Alfa Romeo and Ferrari are keeping their options open with two race still to go in the F2 championship,” Barreto added.

“Shwartzman is set for a test in FP1 in Abu Dhabi, with Alfa Romeo expected to run him. It may be we won’t get a final decision, then, until just before Christmas at the earliest.”

Schumacher and Shwartzman are currently going head to head in the F2 Championship, with the German leading it with 191 points and the Russian in P5 on 140 points.

Another Ferrari-backed driver, Callum Ilott, is in P2 and, with him being handed a Haas FP1 drive at the Nurburgring, he could well drive for the American team next season.