Home News Mick out of Monaco qualifying after FP3 crash 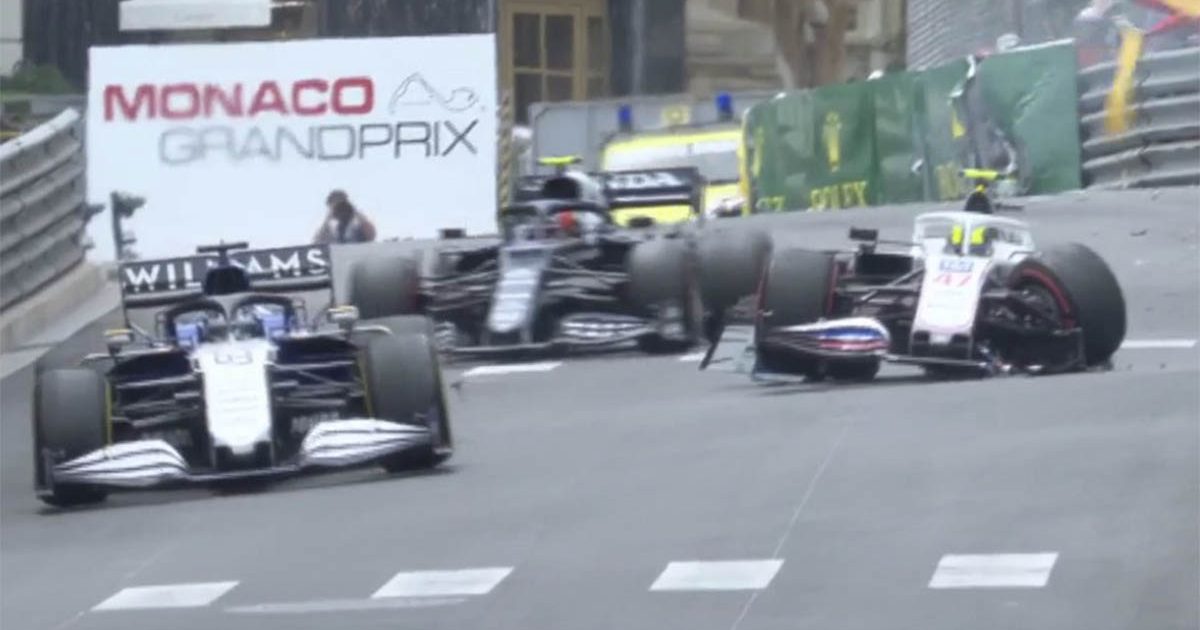 Haas has confirmed that Mick Schumacher will not be able to take part in Q1 at Monaco after a heavy crash in practice.

Before the race weekend Haas boss Guenther Steiner had called for a clean Monaco GP, something which Schumacher ruled out after a brush with the barriers during Thursday practice.

That was dismissed by the reigning F2 champion as simply part of the game around Monte Carlo, but he was in the wars again come FP3, and this time it has the potential to be far more costly.

Coming into Casino Square Schumacher would briefly lose the back end of his VF-21, and that is all it took for him to slam into the barriers and make a complete mess of the car.

With only a few minutes left the session was red flagged, and since qualifying is less than two hours away, Haas knew they faced a huge challenge to get Schumacher ready to take part in Q1.

Sadly though it is a race they have lost – Schumacher will not take part in qualifying for the Monaco Grand Prix.

Perhaps in prior rounds it would not have been such a drama to miss Q1, Haas after all have found themselves with little chance of escaping that opening session so far this season.

However, both Schumacher and Nikita Mazepin were showing the kind of performance in FP3 which made them contenders for the second part of qualifying for the first time.

Schumacher ended FP3 up in P14, a position which would be good enough for Q2, while Mazepin finished the session in P16.

Haas now will struggle to use any of that pace in Monaco with overtakes often a rare sight around this street circuit.

Nicholas Latifi finds the wall near the swimming pool and the session is red-flagged whilst car recovery begins#MonacoGP 🇲🇨 #F1 pic.twitter.com/UB0QZfDELu

There was also work to be done down at Williams after Nicholas Latifi crashed at the Swimming Pool section during FP3.

That proved to be the first red flag period of the session as the Canadian kissed the barrier on entry, launched over the yellow kerb and then slammed into the wall on exit in a quick but costly series of errors.

Heavy damage to the right side of the FW43B was suffered.