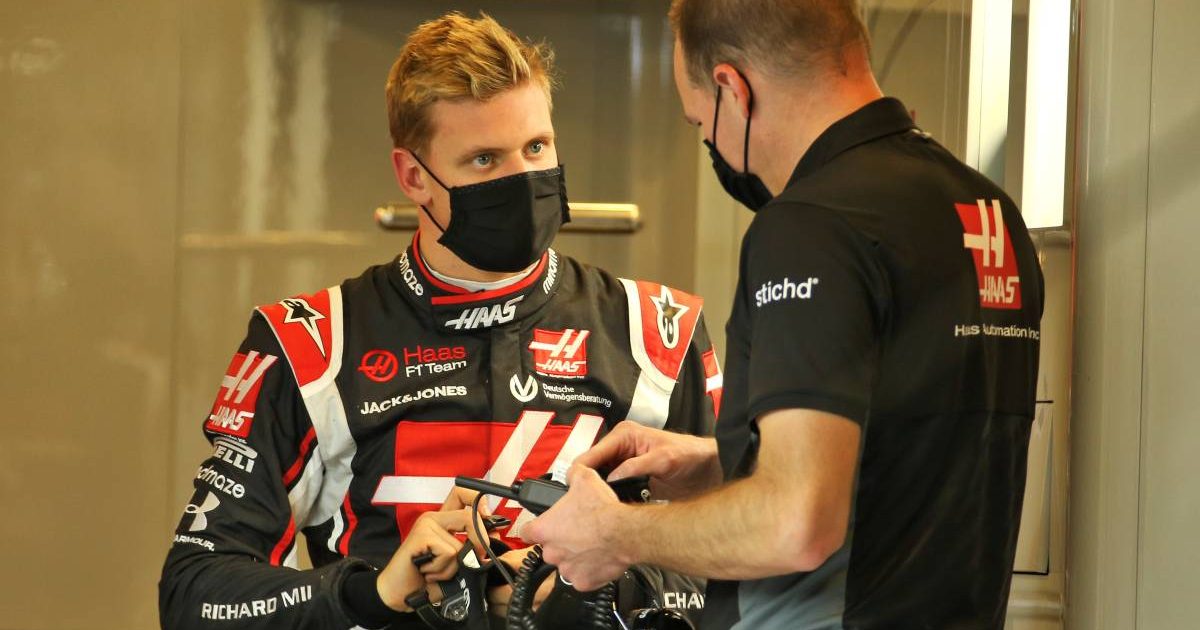 Mick Schumacher believes he will never feel the pressure of his famous surname as he prepares to begin his F1 career for real.

The 21-year-old German has now seen the car in which he will take the first steps towards following his father, Michael Schumacher, the seven-time former World Champion, after the Haas team launched their 2021 challenger.

There will be no title for Mick this season and probably very few points scored, with Haas generally predicted to be among the backmarkers throughout his debut campaign for which pre-season testing takes place in Bahrain next week.

And the low expectations mean little pressure for Schumacher this term, even though his arrival on the grid has generated huge interest – not that the reigning F2 champion considers his background to be a psychological burden anyway.

“I’m very proud of it, I’m happy to have it. It’s like a boost for me and it gives me motivation every single day to work as much as I can and as hard I can.”

Yesterday was a really good one! What a great team 🙏 #47 @HaasF1Team pic.twitter.com/vOXeu8sWY7

Preparations for the new season have been much more difficult than usual due to the health pandemic and particularly the travel restrictions it has caused.

Rather than being at the Haas factory in Banbury, Schumacher had to integrate himself remotely before travelling to England and spending the required time in self-isolation so he could undergo his seat fit.

He added: “Definitely there are a few different factors [to dealing with pressure], obviously for me the biggest one which I’ve done already is you want to have a very strong bond to the team.

“That’s what I aim for and I have, which I’m very happy about. That’s one of the strengths, and being as mentally strong as we can be in every situation is really important.

“Then basically just starting off the season on a high and hopefully we’ll be able to carry through everything I’ve learned in my past years and perform in a high level of what we need.”

Schumacher will be one half of an all-rookie line-up at Haas this season along with Nikita Mazepin after the team dispensed with long-serving duo Romain Grosjean and Kevin Magnussen for financial reasons.