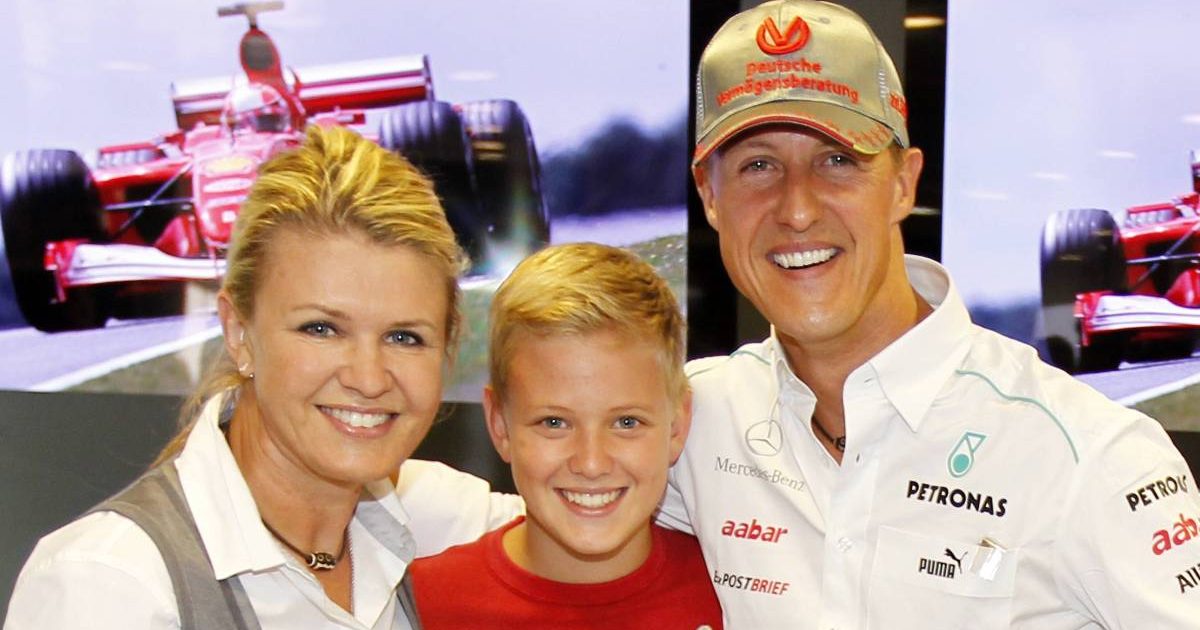 After taking part in the recording of the upcoming Netflix documentary, Mick Schumacher said he now understands more the sacrifice his father made.

The Schumacher documentary charting Michael’s journey in life and motorsport is to be released in mid-September, and its arrival is hotly anticipated among the Formula 1 fan community.

It will be a unique behind-the-scenes look at the seven-time former World Champion’s childhood and motorsport career and now he is a Formula 1 racer himself, Haas driver Mick is starting to get first-hand experience of his father’s path in the sport and how his mindset changed as his career progressed.

According to the 22-year-old, being interviewed for the documentary and seeing how his dad’s achievements racked up, he can now see why the former Ferrari driver chose to bow out when he did.

“I would say that for me, personally, I got a new point of view of how his career went and obviously being in it myself in Formula 1, even though it’s only been 11 races or 12, I understand more and more the sacrifice he had to take,” the Haas driver told F1’s Beyond The Grid podcast.

“How much it took for him to achieve what he did, how passionate you would have to be about something to achieve that. Something which always brings back memories, when he decided in 2006 to stop, I completely understand it.

“Because if you don’t have the ambition to win anymore then obviously it’s better if you do something else.

“Personally, for me it’s like I am in the middle of, say, my peak, or getting towards, and I love the sport and I could never think of not giving 100%.

“But in the future if, let’s say, I get to that point where I am at the end of my career and I achieved what he has achieved and I don’t have the ambition anymore, then to say ‘stop’, I think, is all right.”

Having had the opportunity to have the same career path as his dad, Mick has also had the chance to get behind the wheel of some of Michael’s most famous cars, including the Ferrari F2004 at the Scuderia’s 1,000th race celebrations at Mugello last year, and most recently the Jordan 191 in which he made his F1 debut 30 years ago.

When it comes to their headspace and how they approach racing, Schumacher Jnr feels the apple has not fallen far from the tree at all.

“Especially races where in qualifying I was disqualified or for some reason I had a bad qualifying, normally those races were the ones I fought the most…”