Home News Mick wants to be an opportunist in debut season 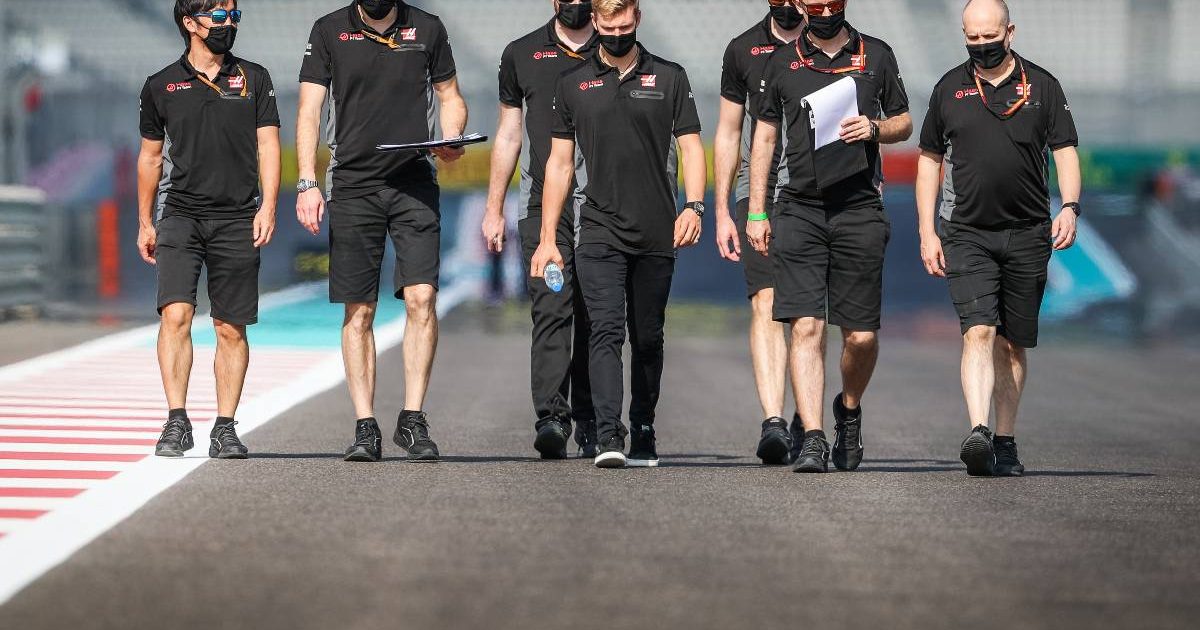 Mick Schumacher says he and Haas must take full advantage of every possible opportunity in his rookie Formula 1 season.

As the son of seven-time former World Champion Michael Schumacher, Mick arrives in Formula 1 with plenty of attention, but for his rookie season it will be a case of adapting to the series.

Haas have not brought any major upgrades to their car into the 2021 campaign, so the only factor which can realistically lift them from the back end of the grid would be an improvement in the Ferrari power unit.

But Schumacher also intends to do his part in bringing Haas back into the midfield battle. And to do that, he and the team will need to capitalise on any and every opportunity which comes their way this season.

“First of all, it is important we sort ourselves after the first tests,” he told Sky Sport.

“For us, we are very brave – both the team and the drivers. I’m sure this combination has good firepower. We have to take advantage of every opportunity we get, for example in overtaking manoeuvres in a race.”

What Haas have done though is significantly changed their look. With the arrival of Uralkali as the team’s new title sponsor, the VF-21 is kitted out in the colours of the Russian flag – something Haas may yet be forced to rethink.

But Schumacher thinks it is a “mean” design and cannot wait to go racing with his number 47 printed on the car.

“The car looks very mean and aggressive. I think it’s mega to see the number 47 on it and that it’s my car now,” he explained.

“I’m looking forward to it being in action soon.” 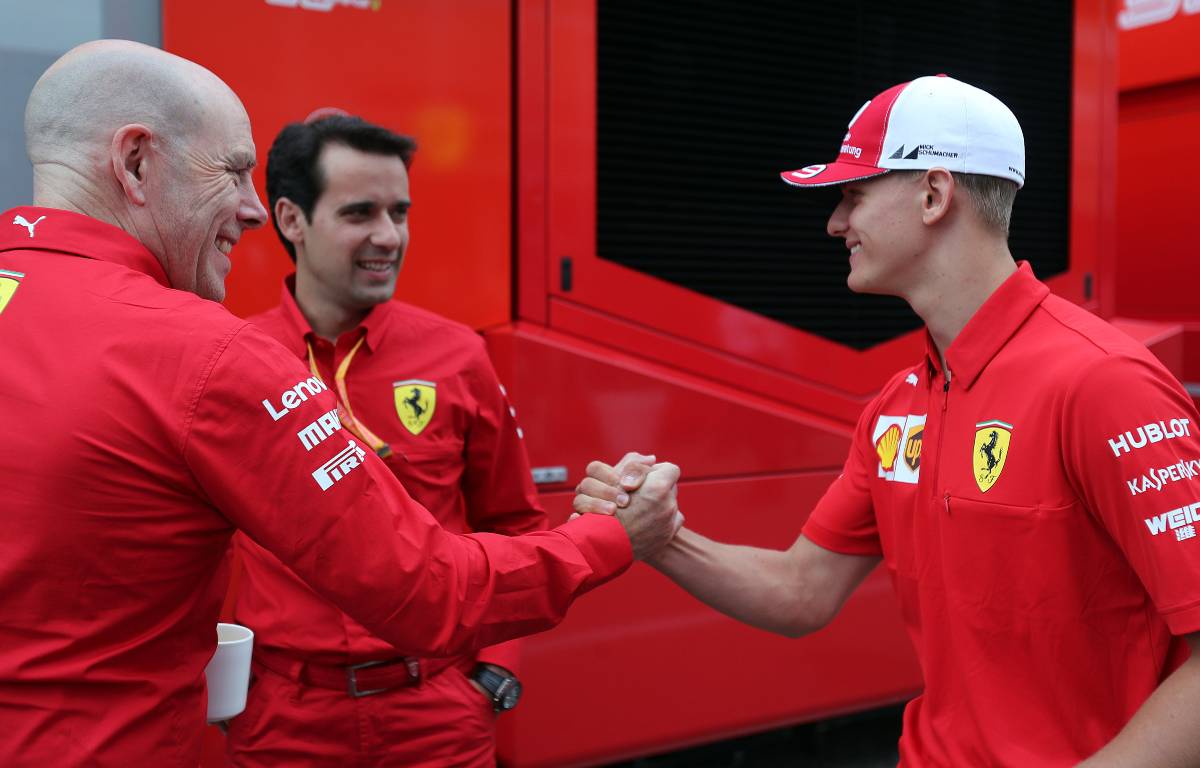 Jock Clear, a driver coach for the Ferrari junior racers, will be in regular contact with Schumacher as he makes his move to Haas.

He is a very familiar face to the Schumacher family, having worked with Michael as his performance engineer at Mercedes.

“We have already had a lot of meetings together. Jock is someone I think a lot of, he gives me a lot of tips and helped me a lot last year,” said Mick.

“He has also worked with my dad at Mercedes. I’m looking forward to working even closer with him this year.”