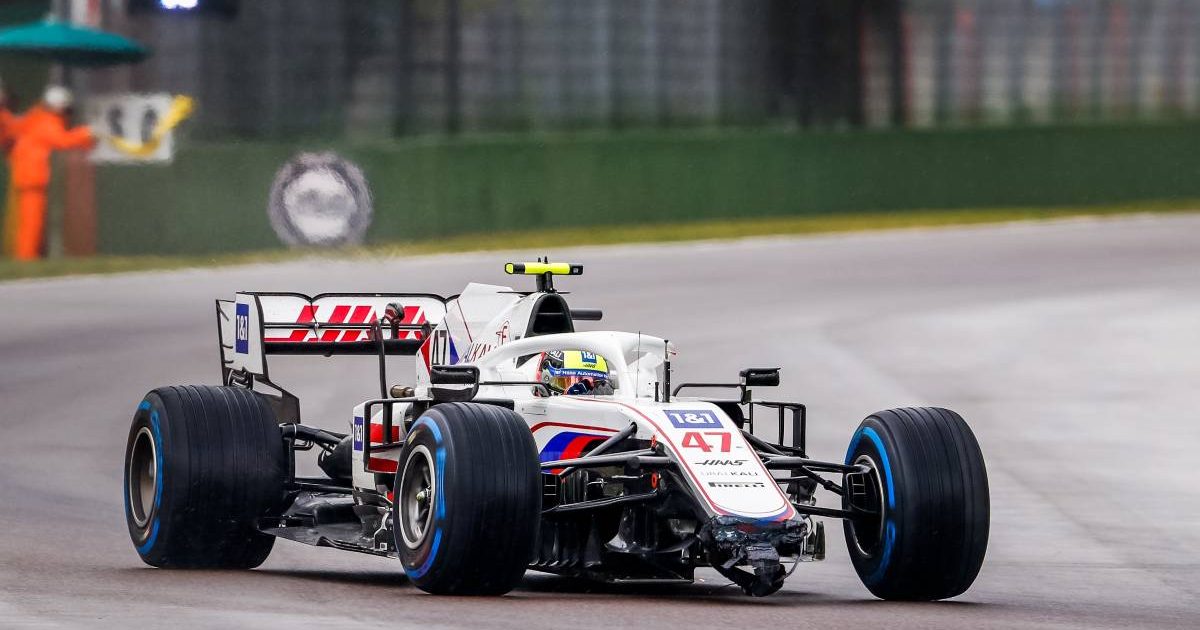 Mick Schumacher is confident that opportunities for him and Haas to move up the order will present themselves in Baku.

In his first season in Formula 1, the German has found himself in comfortably the worst car on the grid as Haas have chosen not to develop their machinery and instead focus on 2022.

Because of this, he has finished every race at the back of the grid, and of those to make it to the end, has only crossed the line ahead of team-mate Nikita Mazepin and the Williams of Nicholas Latifi.

Given how chaotic races at Baku have been in the past though, he’s confident that he will get a chance to finish higher up the order for the first time.

“It was a track in my early Formula 2 career I felt I got along with pretty well. We were on the verge of making it to the podium, or P4 at least, in the Sprint race. Unfortunately, in the Feature race, I had a mistake which led to a DNF, but nonetheless we caught it back in the Sprint race coming from the back of the field into the top five.

“It’s a race where anything can happen, we’ve seen that in previous years. It’s a track where opportunities open, and if you’re in the right place, you can benefit hugely from it – that’s what we’re aiming for.

“We should be open-minded going into the race and take the opportunities that are given to us.” 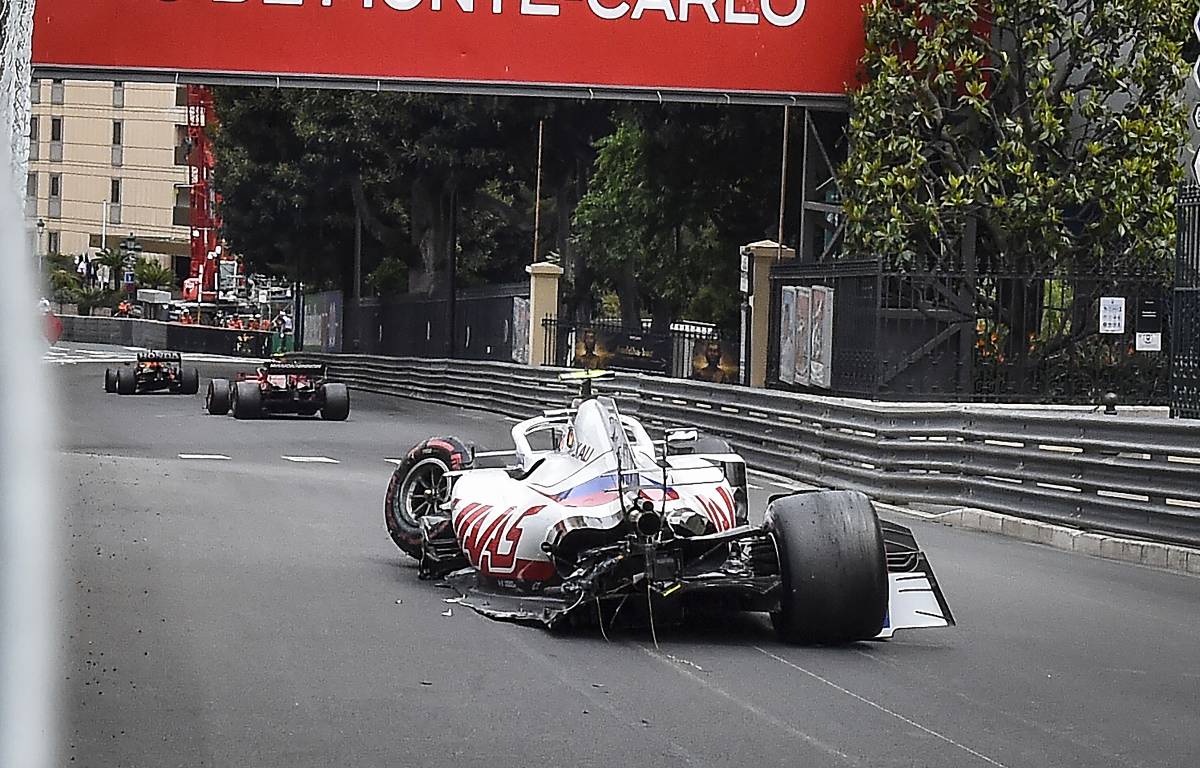 Schumacher had perhaps his worst race weekend yet last time out in Monaco as an FP3 crash ruled him out of qualifying and he then finished the race behind Mazepin for the first time.

However, he took some positives from it, such as the fact that he felt comfortable in the car and felt that he had enough pace to challenge fellow backmarkers, Williams.

“Monaco was tough, difficult – we obviously had some incidents on track which always brings you back a bit in terms of confidence,” he said.

“To be fair, I always felt comfortable in the car, that’s why also I think you could see in FP3 the pace was there.

“It was very unfortunate that we missed qualifying as I felt like we had solid pace to be with the guys ahead and fight with them in qualifying.

“Obviously, we know that Monaco is quite qualifying dependent, so hopefully I’ll be able to participate in that next year and show my performance there. I really like the track and I like driving on the streets.”