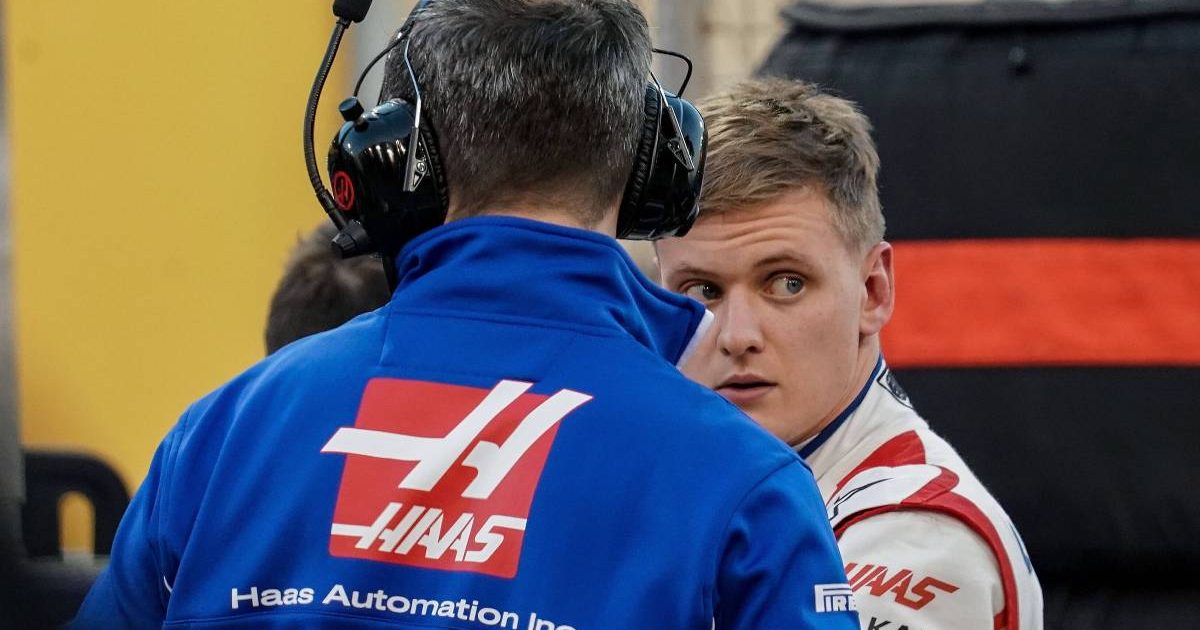 Mick Schumacher has explained why he takes such a keen interest in the tyres on rival cars in Formula 1’s parc ferme.

The 22-year-old is experiencing what he, and all of those around him, consider to be an educational first year at the highest level of motorsport, in a Haas car that was always expected to be a backmarker throughout the campaign.

Those learnings extend to what Inspector Mick can pick up with his own eyes when cars are parked up at the end of qualifying and races – with any advantage, however small, he can glean from what he sees of the tyres being put to good use.

“It’s something I’ve been doing since karting, really. It’s always good to know what the tyres look like on other cars, in particular, to see if I can understand that and learn from it,” Schumacher told Motorsport-total.

“Tyres are like an open book, they show you every little mistake and every little detail on the other cars and also on my car.

“At parc ferme, I’m the closest I can get to another car. I can’t just walk into someone’s garage and say ‘hello, I’ll just look at your car and then go back’. So it’s definitely interesting to see.” 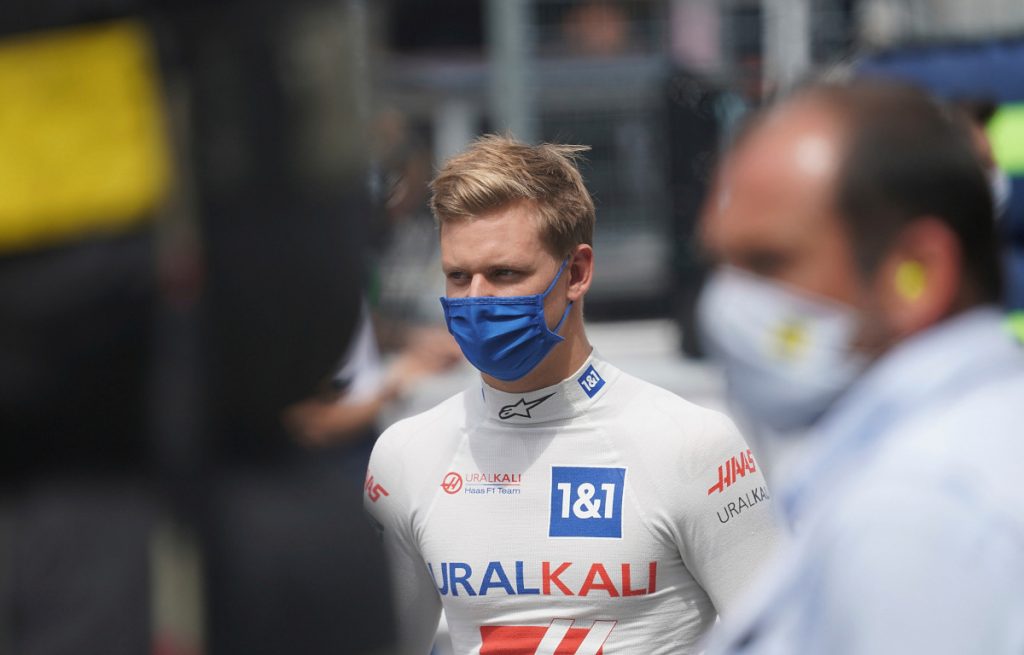 In terms of garnering knowledge, Schumacher has another asset on his side – in the shape of his compatriot and boyhood hero, Sebastian Vettel.

The duo have become good friends, with the four-time World Champion acting as something of a mentor to a driver 12 years his junior – whom he recently helped to try and resolve a crooked seating position in his car.

Haas team boss Guenther Steiner is also pleased that Vettel is helping the son of Michael Schumacher settle into Formula 1 life, boosting the knowhow the reigning Formula 2 champion is also deriving from being a part of the Ferrari Driver Academy.

“It looks like they have a very good connection. I think Mick will benefit from it,” said Steiner.

“It’s very helpful because it takes some time to make your own experiences and if you have someone who can accelerate it, that should always help in your career.”