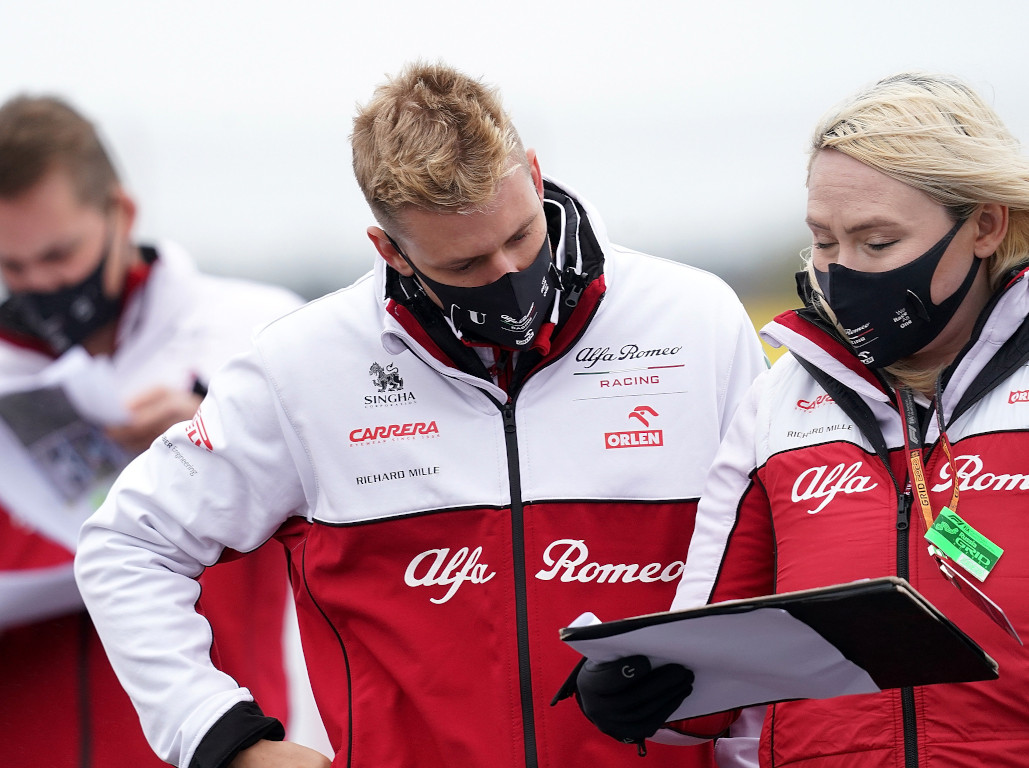 With Mick Schumacher likely to join the Formula 1 grid in 2021, the German says that he “definitely” feels ready for the step up.

He initially looked set to join Alfa Romeo for next season, but it has now been confirmed that the current line-up of Kimi Raikkonen and Antonio Giovinazzi will be retained.

However, that doesn’t mean that Schumacher won’t become an F1 driver, with it now looking likely that he’ll drive alongside fellow F2 driver Nikita Mazepin at Haas.

Despite the fact that he’s somewhat inexperienced compared to Mazepin and other recent rookies such as Nicholas Latifi, he feels ready for the move.

“In recent years I have always pursued the goal of developing myself as a driver and I am very satisfied with my development,” he told t-online.de.

“That’s why I definitely feel ready for Formula 1. I’m also very pleased that the results are correct and that my team and I have consistently achieved good results.

“It is important to keep all my concentration on the current season and to win the championship title.” 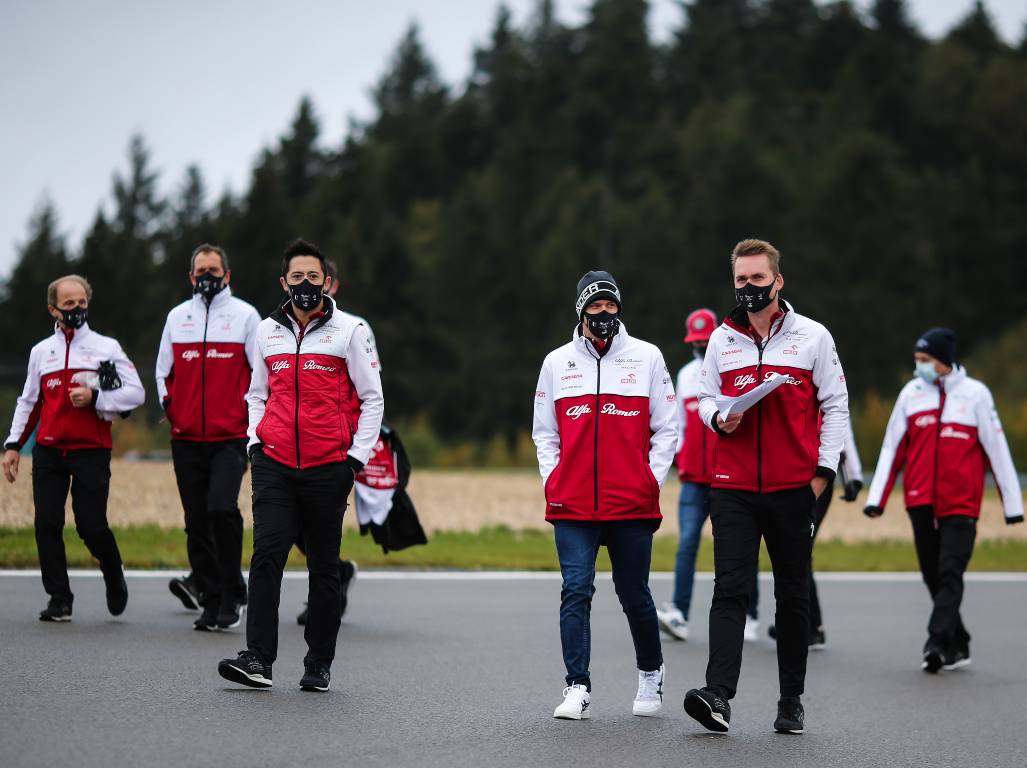 Schumacher was supposed to make his Formula 1 debut at the Eifel Grand Prix by driving Giovinazzi’s Alfa Romeo in FP1. However, due to foggy conditions at the Nurburgring, the session was cancelled and he wasn’t able to get any running in.

While he’s disappointed, especially considering how much he prepared for it, he still feels that he learnt a lot about the sport by being with the team for the entire weekend.

“Of course, I would have preferred if I could have driven, but overall it was a very positive weekend for me because working with the team, the meetings and the discussions with the engineers enabled me to take a lot with me and now I can better assess how a Formula 1 weekend actually works,” he added.

“My main focus was on physical fitness. Of course, this is a topic that is very present all year round anyway, because Formula 2 is also very physically demanding. But in Formula 1 the requirements are a little different.

“For example, there is no power steering in Formula 2, so it is very important to have trained arm muscles there. In Formula 1, the g-forces are much higher, so the neck is more stressed there.”