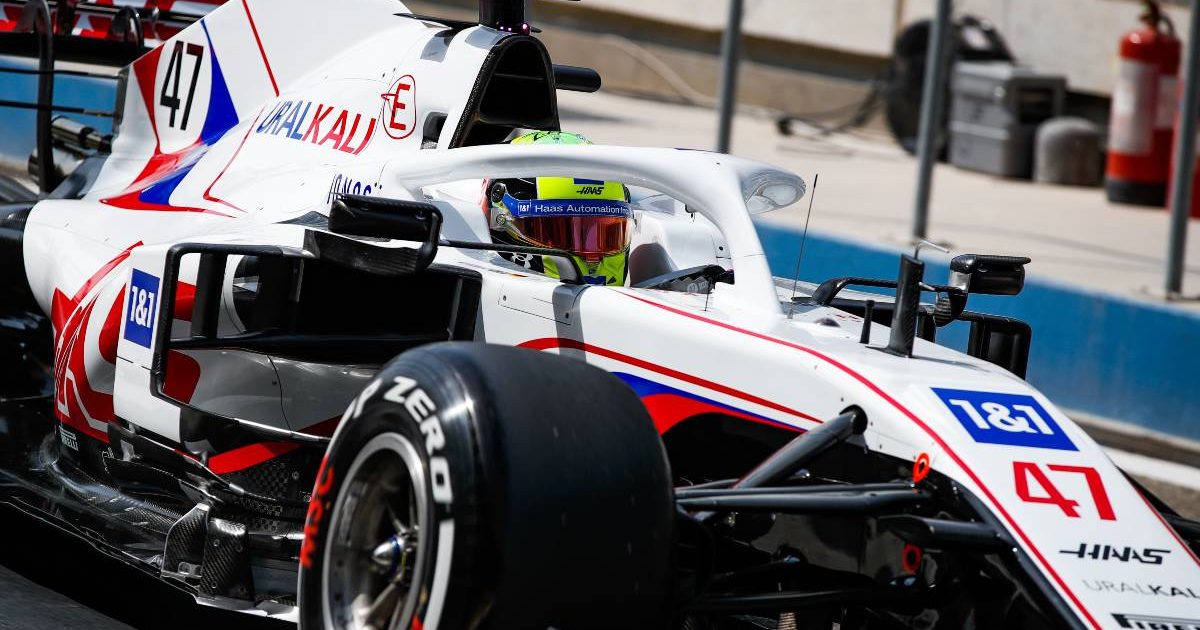 Mick Schumacher has said he was “really scared” by the first worrying incident of his Formula 1 career – leaving the pit box with the jack still attached.

The 21-year-old German has just completed his first pre-season testing session with Haas in Bahrain, driving 181 laps over the three days to gain valuable experience ahead of his debut campaign.

But the son of Michael Schumacher, the seven-time former World Champion, also had a ‘welcome to F1’ moment – not out on the circuit but in the pit lane.

That occurred on day two, when the reigning Formula 2 champion drove 88 laps to multiply the mere 15 he had got in the previous day due to an issue with the hydraulics/transmission.

But towards the end of Saturday’s running, Schumacher came into the pits for a tyre change, received the signal to leave – and took the jack with him.

“I was really scared because suddenly I didn’t know what was going on, whether I did something wrong or not,” said Schumacher, quoted by Motorsport-Total.com.

“In the end, it was a misunderstanding.”

The cause of the incident was a jammed wheel nut on the front left tyre. The mechanic responsible was not sure whether the tyre would stay on or not and raised his hand after Schumacher had been given the green light. Fortunately, nobody was hurt.

Team principal Guenther Steiner was certainly apportioning no blame to his new driver.

“Mick reacted very well,” said Steiner. “When the radio message came that he should stop, he stopped immediately. This did not cause any damage. I could say now it was part of his training because we have already hit so many pit stops! But it wasn’t like that.”

As for his experience of testing, Schumacher was sorry it was all over – but consoled himself with the thought of a busy campaign ahead.

“A bit sad that it was the last day and the last time driving before the grand prix, but nevertheless we have 23 races coming up which is obviously great,” said Schumacher.

“We managed to get a lot of laps in, which was good. We had no more issues, which is a bonus, and we’ve managed to catch up for the losses on day one.

“I’m very impatient and very much looking forward to the season. It can’t come soon enough.

“I feel very prepared, very ready. Hopefully we can understand every test we’ve done and be able to convert that into performance.”