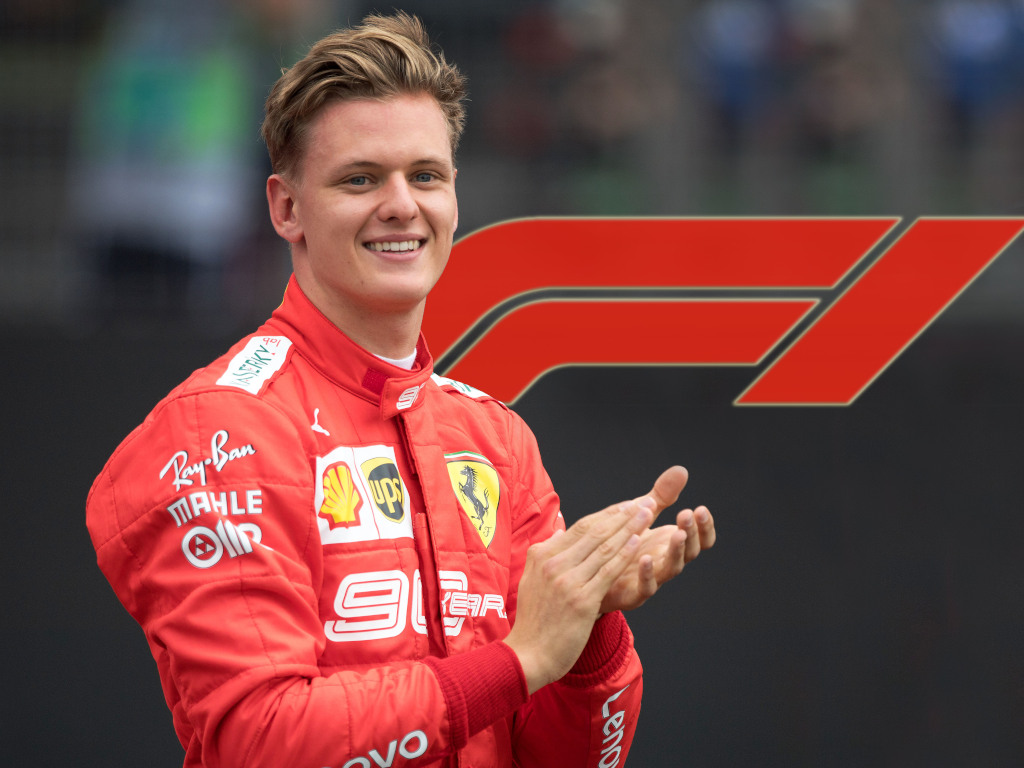 Mick Schumacher is ready to make the step up to Formula 1, according to his father’s former rival Gerhard Berger.

Schumacher jnr has hit the front in this season’s Formula 2 championship at an important time, taking an eight-point lead with just six races to go. He has not finished lower than fifth in any of the last seven races.

The consensus in the F1 paddock appears to be that the son of Michael Schumacher is a certainty to get a drive for 2021 if he clinches the title, with either the Alfa Romeo or Haas teams who have yet to confirm their line-ups.

The 21-year-old has already tested F1 cars and, as a Ferrari Academy driver, is reportedly set to take part in FP1 for the Scuderia this year – possibly even at the Nurburgring next month.

Berger, who competed against Mick’s father Michael during the 1990s, believes the time is approaching when the younger Schumacher should begin life as a racer in the series Michael won a record seven World Championships in between 1994 and 2004.

“I think he’s ripe to take the step into Formula 1,” Berger told Speedweek. “I like him a lot and slowly he is working his way to the top in every category.

“For me, it is important to see whether a racing driver has fluctuations or a Championship profile; that he fights for a title with his head and with stamina, even if he ‘only’ comes second in the end.

“I see that with Mick – his father also had it very strongly.” 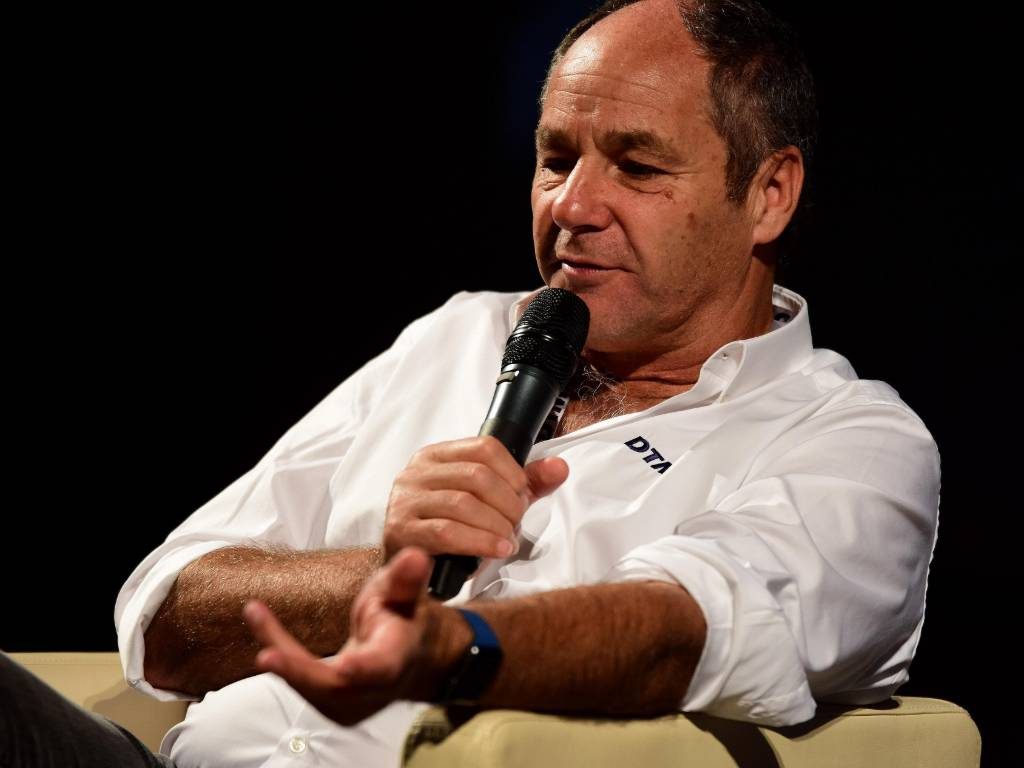 The Austrian added: “His walk, his way, his way of working, he is very similar to Michael. Of course, the footprints are extremely big.

“But I’m very happy when Mick achieves success and finds his way into Formula 1 – of course for the family and for Michael too.”

Schumacher jnr drove the 2004 Ferrari around Mugello before the Tuscan Grand Prix as part of the celebrations to commemorate the Italian giants’ 1,000th race, and Nurburgring officials hope he will get a chance in the 2020 version during FP1 for the Eifel Grand Prix.

It would be an ideal opportunity as the German venue is not staging F2 on that weekend of October 9-11.

Nurburgring managing director Mirco Markfort, quoted by Speedweek, said: “Of course we are monitoring the current developments around Mick Schumacher.

“There was now confirmation from Ferrari that he shall get another testing assignment this year. It would of course be an incredibly emotional story if this happened at the Nürburgring.”