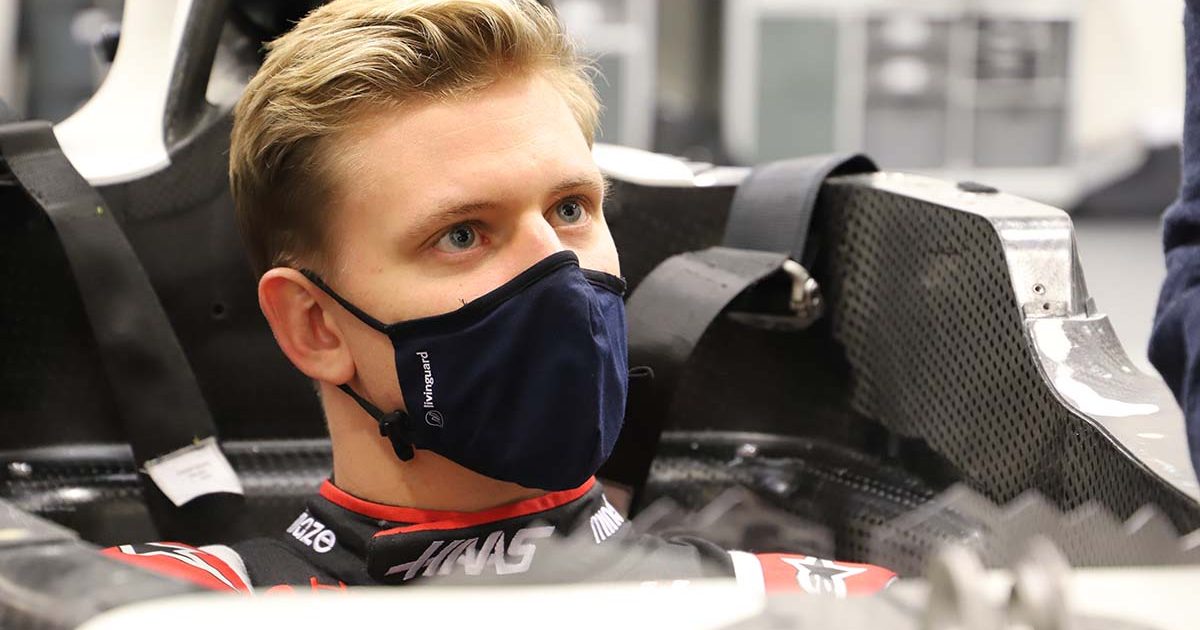 Mick Schumacher says that due to travel restrictions, going to England for his seat fit proved to be a “very difficult” process.

The measures put in place around the world as a result of the pandemic have hindered Haas in many ways, with the team unable to start their car due to the fact Ferrari technicians cannot travel from Italy to their UK base.

They also caused issues with Schumacher’s seat fitting because, travelling in from his home in Switzerland, he was required to take two COVID tests and self-isolate upon arrival.

The German says doing so was difficult.

“Obviously, it hasn’t been easy as travelling to England has been very restricted. It was very difficult for me to get my seat fit done,” he said, quoted by Motorsport.com.

“We had a plan and then the rules changed and I had to self-quarantine. So I had to find a spot where I could give up 10 days basically to give myself the room to go to the team for one-and-a-half days, which is really not a lot for seven days of quarantining.

“So I arrived in England in one spot and just basically stayed there for the amount of time that was given to me. And after my results came all negative back to me after the days we were assigned to, I was able to go to the team.”

Behind the scenes at @SchumacherMick's seat fit 🕵️

Have you checked out the full video yet? ▶️ https://t.co/7jPfH768Tk#HaasF1

Ultimately, he did make it to Haas HQ to get his seat fitted but has yet to take to the track with it.

Given that, Schumacher says he cannot be sure of how comfortable he feels in the car until he gets to drive it in Bahrain in pre-season testing.

“We started, I think, at eight o’clock in the morning and finished at 10.30pm. But it was worth it. We managed to get a seat done, which was really good,” he added.

“It feels good on the outside, obviously. A seat is always very special but it can feel very good when you’re stationary and the moment you drive, it feels crap.

“So it’s something we’ll just have to figure out on track. And after that, we’ll do modifications. We have to, but I’m pretty sure I’ve got a good seat. And now it’s all about trying and perfecting it.”