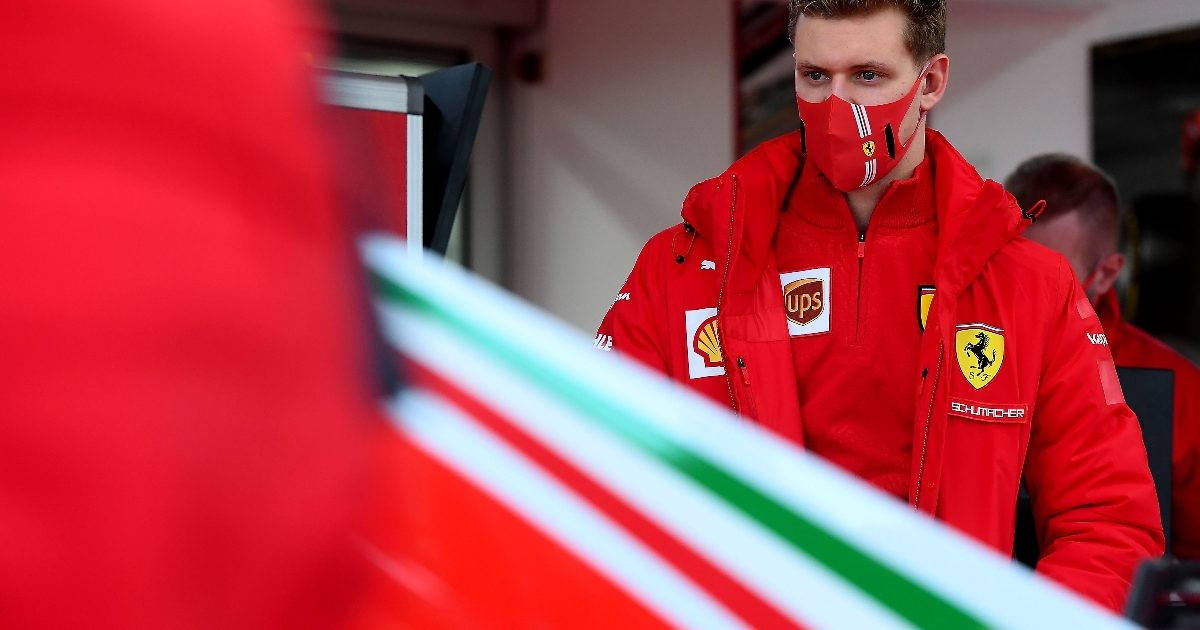 Ferrari racing director Laurent Mekies has picked out the qualities Mick Schumacher has that are standing out to the Italian team.

It has now been officially confirmed that the German will remain on the Formula 1 grid for the 2022 campaign, driving for Haas again.

With him being a part of the Ferrari academy, the Italian team released a response to the news, saying that it’s “another step forward” for the driver.

In it, Mekies revealed what about Schumacher has stood out and continues to stand out to those at the Scuderia.

“In his first season in Formula 1, Mick confirmed the qualities and abilities that had characterised the early stages of his career to date,” he said.

“Speed determination, a strong work ethic and a desire and ability to learn are some of the qualities that have stood out during his time with our Academy and in his first year with Haas.

“We are very confident that he will continue to make even more progress in a team that shares his ambitions.”

In terms of results alone, Schumacher’s rookie season hasn’t been particularly successful as he has been stuck at the back of the field with the slowest car on the grid.

Despite that though, he still says that he is living his dream and is optimistic that things will get better next season.

“By being part of the Formula 1 field, I’m already living my dream,” he said.

“So far, the first year with Haas has been very exciting and instructive. I’m sure I can bring all the experience I’ve gained into the coming year.

“New technical regulations, the impressive ambition of the entire Haas F1 team and of course the support of Ferrari, I believe this will bring us closer to the field in 2022 season and will be able to fight for points.

“I’m looking forward to being part of a team that is getting stronger and I’ll do everything I can from my side to move us forward.

“Finally, I want to thank the Ferrari Driver Academy for the faith it has shown in me for so many years.”

How to make it work between the Haas drivers