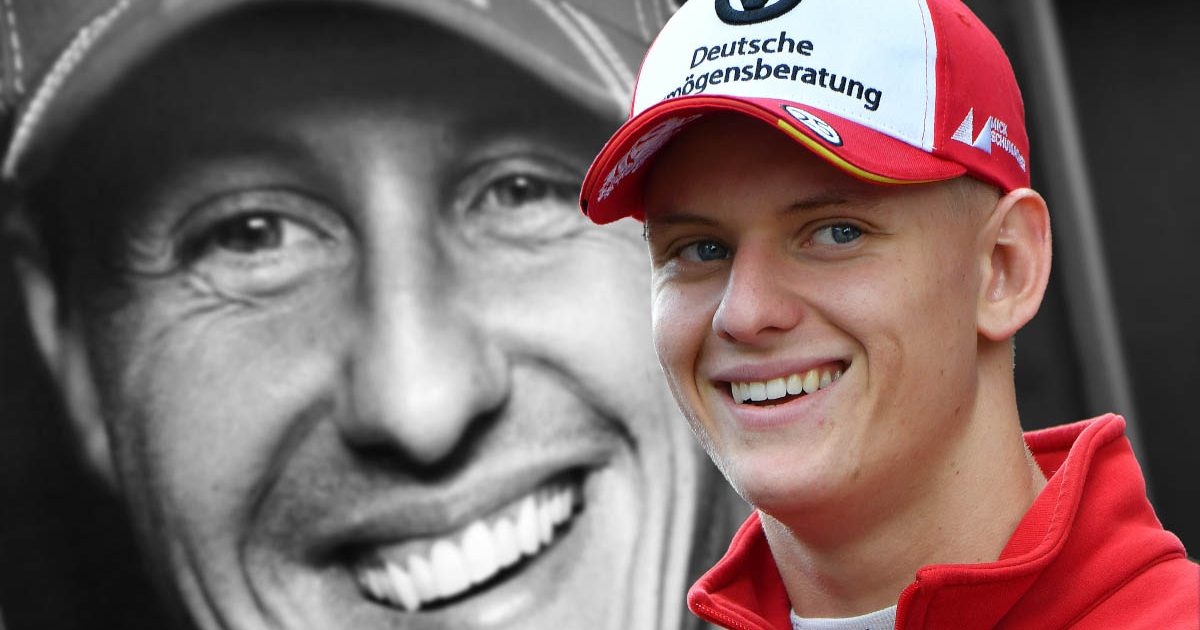 Mick Schumacher thinks it’s difficult for any driver to “make big differences” in building a team in the style of father Michael, as the field is closer together overall in the modern day.

The seven-time World Champion moved from Benetton to Ferrari in the hope of bringing the Scuderia back to the front of the grid, and he won his first title with the team in his fifth season there – with the Italian team having gone through a lean period in terms of major success.

Mick, who has now completed his rookie season at Haas, was asked if it’s possible for a similar scenario to occur again, where a driver can be a catalyst in moving a team forward.

The youngster hopes that teams can move even closer together with the new rules, but given the case that teams are less spread out than they were in his father’s racing days, Mick thinks it’s tough for a driver to make a significant difference in the same way in the present day.

“I hope it will be easier again in the future. The cost cap will hopefully bring the teams closer together,” Schumacher told Motorsport-Magazin.

“I do believe that in the end a top team will still have the upper hand, but to what extent the driver can then translate it into a championship is always the question.

“Everything has to be right and fit together. And yes, then you can certainly make something out of it. What happened in the past and what happens today are of course two different things.

“You can’t really compare them anymore. The reliability used to be quite different. Nowadays, the whole field is very compressed.

“Even we at the end of the field are only between two and three seconds away from a top car. In the past, it was very different. Just one example: in 1997, Jacques Villeneuve was more than 1.5 seconds faster in qualifying in Melbourne than his team-mate, who was still in second place.

“The differences are smaller now; everything has been perfected much more, so the driver or the team can no longer make the big differences.”

Schumacher hopes to play his part in bringing Haas as far up the field as possible however, as he moves into his second Formula 1 season. The team moved to producing their 2022 car before anyone else in the field, but he spoke previously about remaining realistic in the fight to get into the midfield battle.