Home News Mick: ‘Almost unfair to be happy about my 2020’ 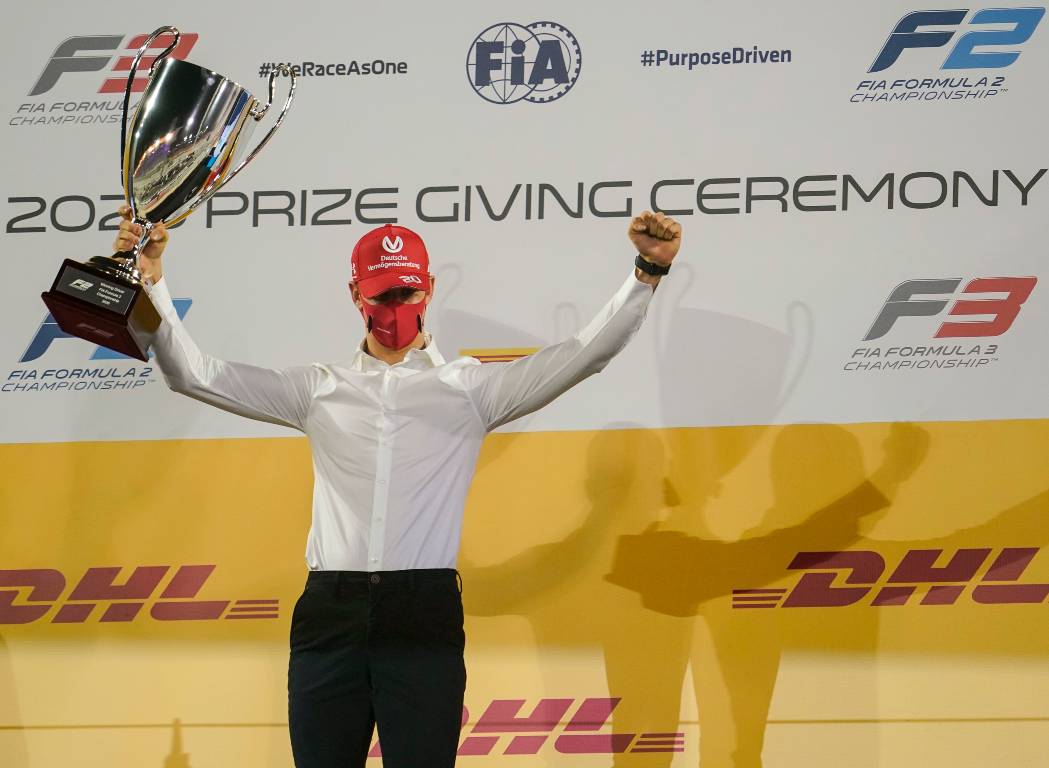 Mick Schumacher thinks it is “almost unfair to be happy” about the way his career developed in 2020 because of how badly the global health pandemic affected the world.

The son of Michael Schumacher, the seven-time former World Champion, made rapid strides up the motorsport ladder last year.

The 21-year-old had a highly successful second half of the Formula 2 Championship, winning two races and achieving 10 podium finishes throughout the campaign to emerge with the title.

Even if he had not been crowned champion on the final weekend of action in Bahrain, Schumacher knew he was heading to Formula 1 in any case because of what he had shown – and is set to make his debut for Haas at the same Sakhir venue on March 28.

But 2020 was not a year too many people will look back on fondly and Schumacher, who remains a Ferrari Academy Driver, feels a sense of guilt that it yielded such good memories for him. 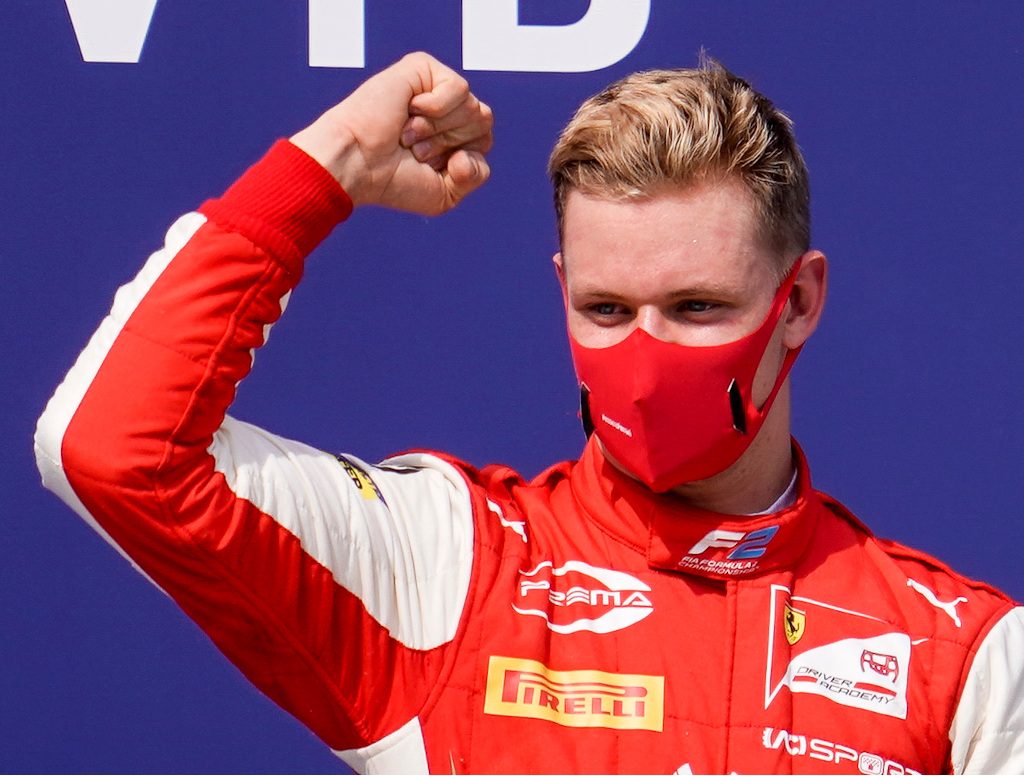 “The pandemic really affected everyone and created serious problems for a lot of people,” said Schumacher in an interview on the Ferrari website.

“That’s why it seems almost unfair for me to be happy about what 2020 was for me because, to be honest, it was the best year since I’ve been racing, the one in which the dream I’ve had since I was a kid came true.”

Schumacher, who this week was among seven drivers that took part in a Ferrari test day with the 2018 car at Fiorano, feared at one point that his stellar 2020 campaign may never get off the ground as the motorsport calendar was decimated by global shutdowns.

“It’s true that, at the start of the pandemic, when so many countries imposed an almost total lockdown, sport was, quite rightly, not a priority,” he added. “I was afraid my second season in Formula 2 would be put back a year.”

It was only in early December that Schumacher was crowned F2 champion, but already he has moved on from the celebrations to focus on the next phase as he begins life with Haas.

“That day seems a long time ago now, especially as I can’t wait for the new season to start, to be on the starting grid for my first race alongside the best drivers in the world,” he added.

“Until then, I will make sure I am prepared for that moment and then, when the lights go out, it will be very exciting.”