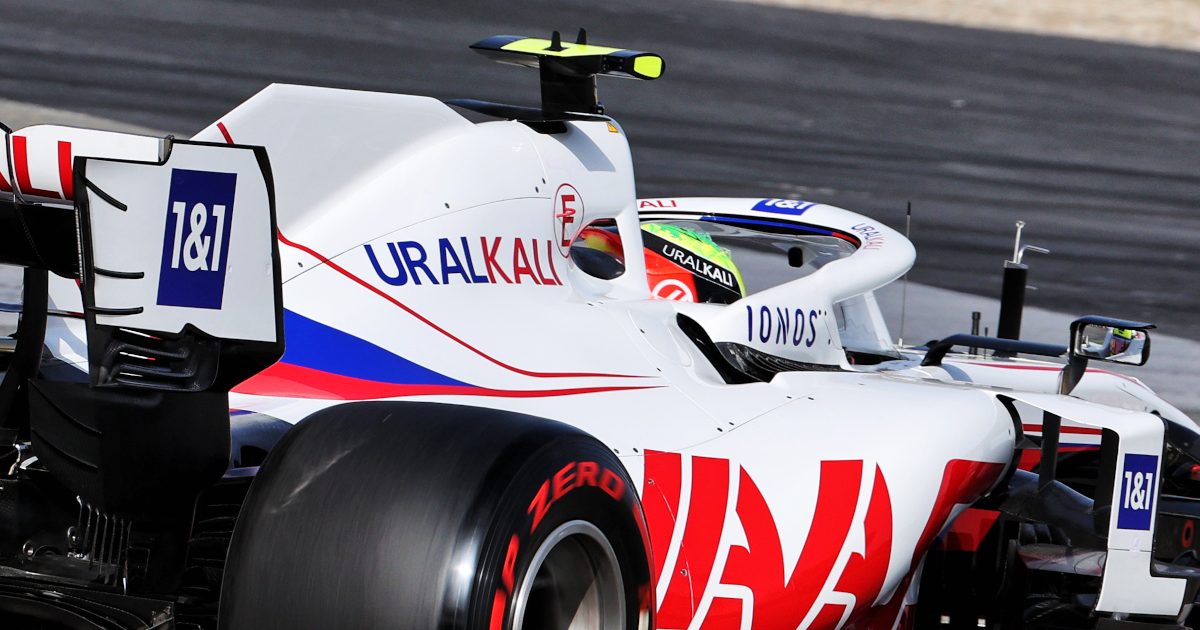 Mick Schumacher has a slightly “weird” habit when he is racing, he talks to himself as he finds it helpful in working through issues.

Last month the 21-year-old made his Formula 1 debut with Haas, finishing P16 in his first race, the Bahrain Grand Prix.

It wasn’t an easy weekend for the German and his team, with Haas clear that their only ambition this season is to beat Williams.

However, even that may not be easy with Schumacher two places behind George Russell in a race in which neither of their team-mates saw the chequered flag.

The German, though, will turn to a trick he learned years ago to help him in the battle.

“Somebody once told me that it is very helpful to talk to yourself in the car,” he explained to F1-Insider.

“The first time I heard this, I thought, ‘hmm, sounds weird’. But it is actually very, very helpful.

“If you are able to talk to yourself, then you are always able to find your way back to your own thoughts. You can go through different problems.

“And so it helps me when I talk to myself to be fully focused again.”

"Here we see a wild Mick Schumacher in his natural habitat, the Formula 1 paddock."#HaasF1 pic.twitter.com/qZVzIi4sWo

The son of seven-time F1 World Champion Michael Schumacher, never before has a driver arrived on the grid with the sort of expectations, and pressure, that rest on young Schumacher’s shoulders.

The German insists he doesn’t let it get to him, instead the only pressure he feels is coming from himself.

“Basically, everything is in my own hands,” he said. “What do I see? How do I deal with it?

“In the end, most of the pressure comes from myself.”

Schumacher successfully navigated his first grand prix weekend at the Sakhir circuit, qualifying ahead of his team-mate Nikita Mazepin.

He spun at the start of the grand prix but was able to continue, finishing a lap down on race winner Lewis Hamilton.