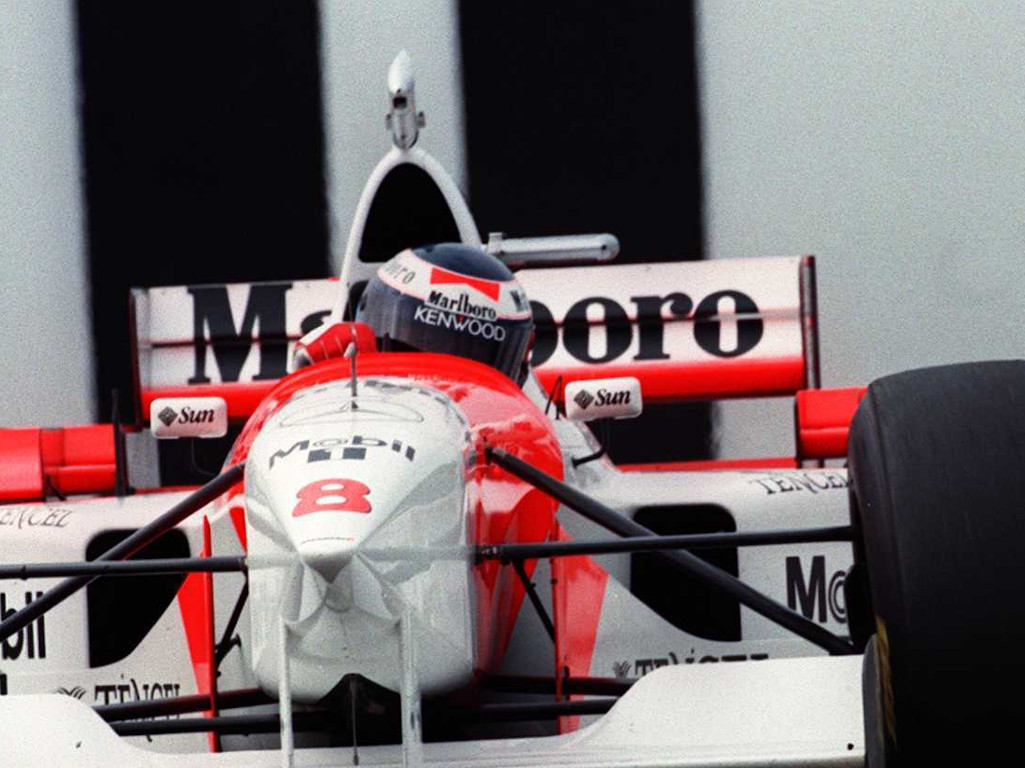 Arriving in Adelaide for the 1995 Australian GP, little did Mika Hakkinen know that by the time Friday’s qualifying came around trackside medics would be performing an emergency procedure to save his life.

Hakkinen arrived in Australia on the back of a runner-up result at the Japanese Grand Prix.

The McLaren driver was one of the favourites to fight for the Adelaide win. Instead he fought for his life.

He hit a kerb, went airborne and crashed heavily into the tyre barrier at some 120mph.

He hit his head in the impact, fracturing his skull with trackside medics having to perform an emergency tracheotomy as he was unresponsive and had a blocked airway.

Hakkinen recalled the crash in the film ‘Motorsport Heroes’ available on Motorsport.TV.

“This happened in Australia, in Adelaide, I was going flatout on long straight. Just when I was entering the corner, it didn’t explode, it just pfffffft – lost the pressure very quickly

“So the car started bottoming, and I lost control of course. There was massive kerb on the exit, and of course I hit the kerb and the car bounced a couple of times. I hit the barrier sideways.

“I was in a coma for a few days. Then the horrible things started when you wake up. You start realising like ‘oh my God’.

“I banged [my head] so hard that I lost control of one side of my face, because the nerves got damaged. So when I was sleeping they had to tape over one of my eyes, to make it close.

“Then came the time when they started tests, to see if you can smell normally, you can taste normally. I was there for five weeks, and my girlfriend flew to Australia to support me.”

Hakkinen was back on track for the start of the 1996 season and two years later won his first of two World titles with McLaren.