Home News Hakkinen: One DNF and the championship could swing 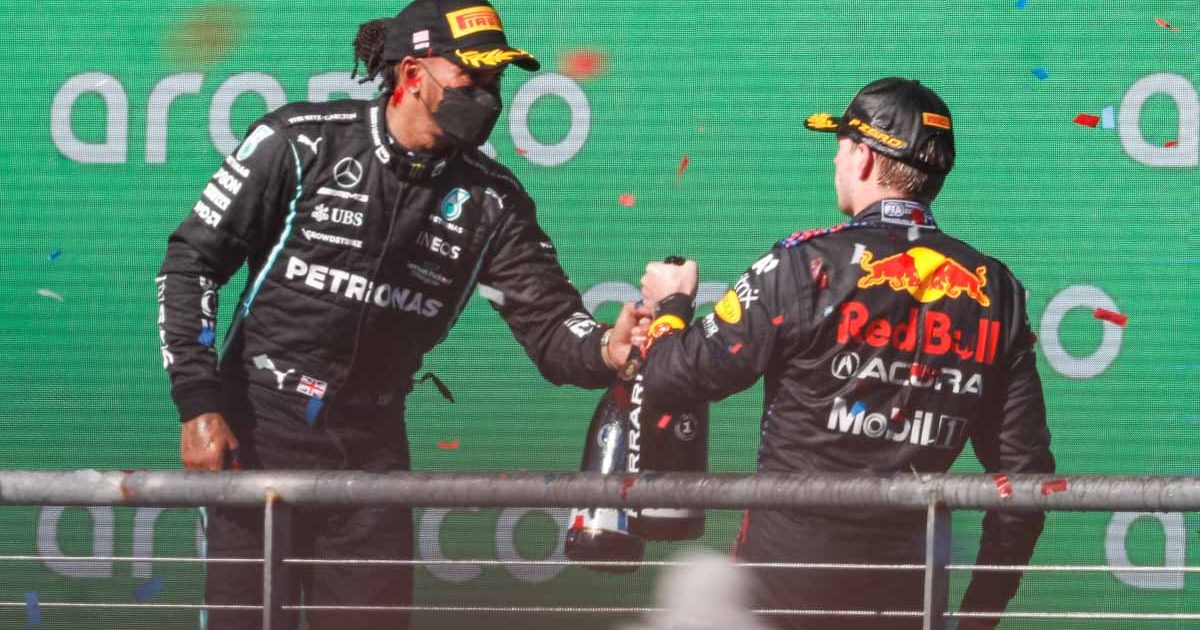 Max Verstappen doubled his lead in the championship in Austin but Mika Hakkinen reckons there are “some major surprises” still to come.

Heading to one of Lewis Hamilton’s favourite circuits, and a track where he has won five times, the smart money was on the Mercedes driver to take the win, and the championship lead, at the United States Grand Prix.

Verstappen put an end to that, claiming pole position, the race win and extending his lead in the Drivers’ Championship to 12 points.

It was an impressive showing from the driver, but also Red Bull’s pit wall that gambled on a long final stint and Verstappen’s ability to hold his nerve despite a fast-closing Hamilton, on tyres that were eight laps fresher, gaining on him.

Verstappen took the win, 1.333s ahead of his title rival.

“Max now has a 12-point lead over Lewis with five races remaining,” Hakkinen wrote in his Unibet column. “While that’s important, a single non-finish caused by an accident or mechanical failure could swing the World Championship one way or the other.

“This is far from over, and both teams and drivers know that.”

But while Verstappen and Hamilton were alone in the battle at the front in Austin, Hakkinen says their team-mates still have a very big role to play in the outcome.

It was the start of a tense, race-long duel for the win with Max Verstappen!#USGP 🇺🇸 #F1 pic.twitter.com/uCHNU7ANqr

“Next stop is Mexico,” he said, “a circuit which should suit Red Bull due to its configuration.

“It is also the home event for Sergio Perez and I know the Mexican fans are really looking forward to seeing their hero in a race-winning car running at the front.

“Sergio’s performance in this next race will again play an important strategic role for Max, but I know Lewis and Valtteri Bottas remain confident there will be more opportunities for victories this year.

“It’s a championship that has produced some major surprises and we will certainly see some more before we reach Abu Dhabi in mid-December.”

Like most F1 fans, the Finn was enthralled by the battle at the front at the Circuit of The Americas.

Starting as a wheel-to-wheel fight for the lead and ending as a battle of wits, Verstappen showed maturity, according to Hakkinen, as he kept his head in the closing stages.

“They [spectators] were given a demonstration of why Lewis Hamilton and Max Verstappen are the title contenders at the moment,” he added.

“Both guys pushing incredibly hard all race, running different two-stop strategies which meant tyre usage was critical. Austin is hard on tyres, even the hard compound tyres need to be looked after, so the sensitivity of the driver is all-important.

“If Max had pushed too hard after his second stop I think Lewis would have had no problem at all in catching him in the final laps, but the Red Bull driver has matured a lot and paced himself perfectly.

“It’s not easy to back off when you know the guy behind is catching you, but saving the tyres was critical.”