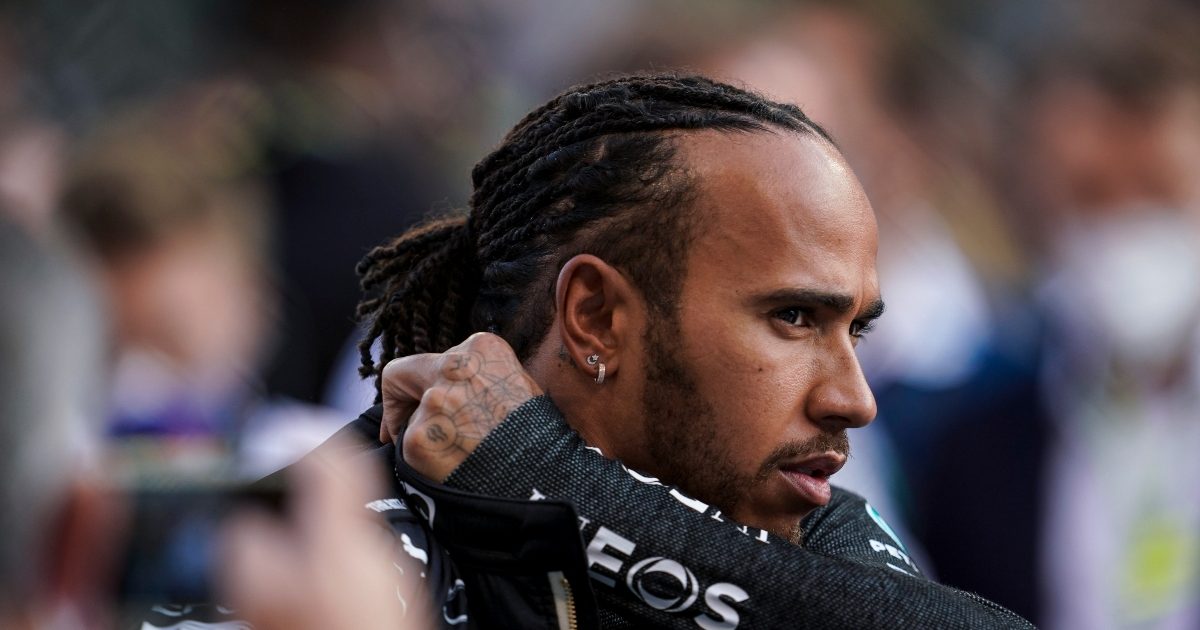 Mika Hakkinen says he hopes to see Lewis Hamilton return to Formula 1, but thinks the seven-time former World Champion would find it hard to accept if he came back to an uncompetitive car.

Hakkinen added “so many elements” are in play as to whether or not the Mercedes driver will come back to the grid, having had questions raised surrounding his future after the controversy of Abu Dhabi in December.

Hamilton has remained silent publicly since that weekend, with his only words coming via press release as he recently launched an initiative to help keep under-privileged children in education.

Two-time former World Champion Hakkinen said Hamilton’s return will be partially dependent on continuing to have machinery that is capable of bringing him an eighth title, as it would be “really hard for him to accept” otherwise.

Not Wordle, just all of @LewisHamilton's F1 wins.

With the new regulations coming into play, the Finn said this will add up to being a “very interesting year” in terms of how the season will pan out.

“Lewis’ journey in Formula 1 has been really long and there are so many elements which will come into his opinion as to whether to continue,” said Hakkinen, quoted by Sky Sports F1.

“Lewis has the confidence. He has been winning, he has been on the top of the podium, and everyone has been looking at him like, ‘wow, you are great’.

“He is thinking it must continue this way, so this will be a very interesting year for him.

“The regulations in Formula 1 have dramatically changed. It will be a completely new machine and the chances are the designers might not find an optimum machine. If that happens to Lewis it will be really hard for him to accept.

“If you have been at the top of the mountain and suddenly you have to climb back up the mountain because you don’t have the best car, it will be emotional for him to control.

“There are a lot of question marks surrounding Lewis. We don’t know whether he is coming back, but let’s hope he is.”

Hamilton’s decision about continuing is thought to hinge on the results of the FIA’s internal investigation into how the events of Abu Dhabi unfolded, with a late Safety Car and the controversial call to allow only selected lapped cars to go past it enabling Max Verstappen to pass Hamilton on the final lap of the season – a move the Briton described at the time as “manipulated”.