Home News Mercedes ‘need solutions’ before title is out of reach 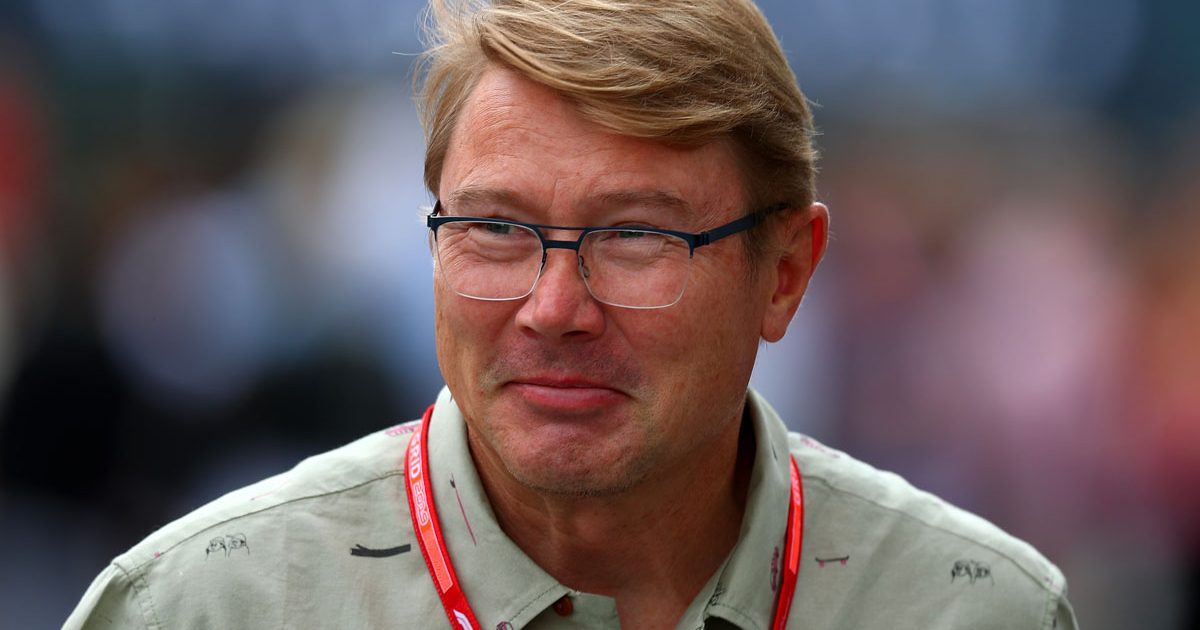 Mika Hakkinen has warned that without solutions to catch Red Bull, the title battle could get away from Mercedes in the upcoming races.

Max Verstappen dominated the Styrian Grand Prix at the Red Bull Ring and for the first time in years, Toto Wolff admitted Mercedes did not have a solution to keep up with the Dutchman during the race.

As a result, Red Bull were able to extend their lead in both the Drivers’ and Constructors’ Championships, with the teams returning to Spielberg for the second leg of the double-header in Austria this weekend.

While chief technical officer James Allison said Mercedes have ways to make their car faster this year, the continued development of Red Bull has appeared to leave the Silver Arrows in their wake.

Hakkinen has lauded Red Bull’s performances in recent races while warning Mercedes they cannot leave it too late to get back on terms with their rivals.

“At the moment, Mercedes seem to have no answer to this,” the two-time former World Champion said in his column with Unibet.

He said previously that he used to spend about '20 laps a year' in the simulator, but Lewis is putting in the hard yards to try and reel Red Bull in 👀 #F1

“The way in which Max Verstappen controlled the race and took a comfortable win over Lewis Hamilton showed just how strongly the Red Bull-Honda package has developed this year.

“I think they have done an incredible job and Max is taking full advantage of it. Red Bull Racing have won the last four grands prix, a really fantastic performance and the kind of competition Mercedes have not experienced since 2013.

“In Austria, both Lewis and team-mate Valtteri Bottas said the Red Bulls were two tenths of a second quicker per lap, and noticeably faster on the straights – a really significant advantage on such a short circuit. In the race, Max was able to open up an early lead and control all the strategy options from the front.

“I used to love that kind of race because, while it’s fun to race wheel-to-wheel, being in control and knowing you have a fantastic car under you is such a nice feeling. Max seems to be really enjoying it!

“Mercedes can console themselves with podium finishes, [but] that is not really the objective for drivers like Lewis, Valtteri and team boss Toto Wolff.

“They will need to find some solutions soon if this World Championship is not to get away from them during July and August.”