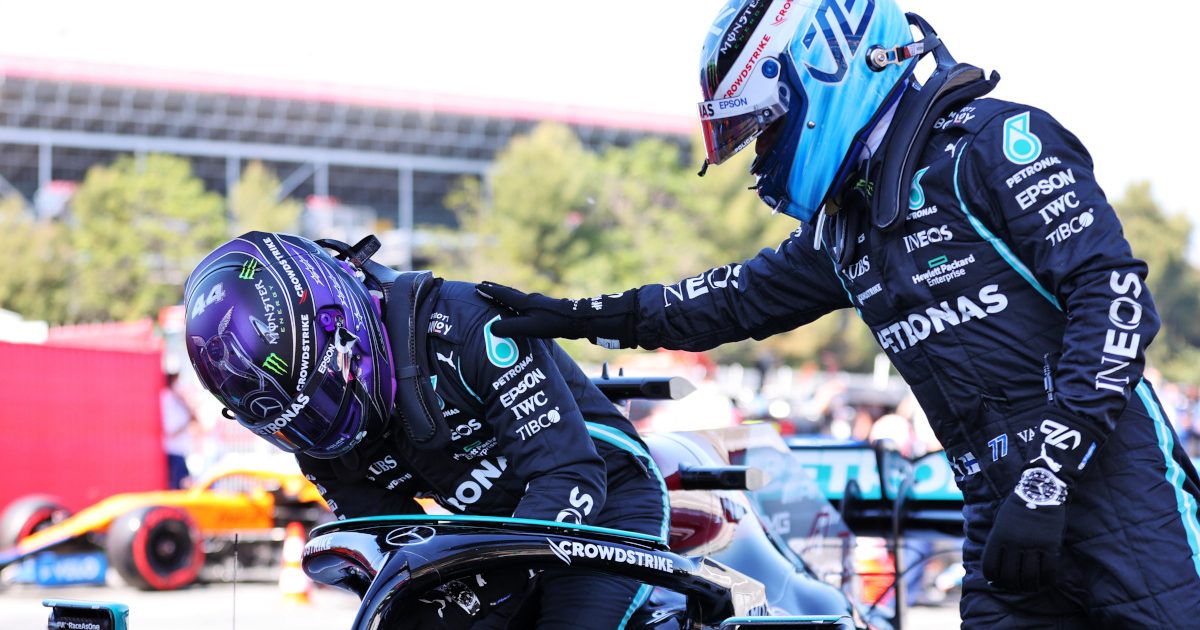 Valtteri Bottas has been a “first-class team-mate” to Lewis Hamilton during his time at Mercedes, says Mika Hakkinen.

Bottas confirmed earlier this week that 2021 would be his last season with Mercedes, the nine-time grand prix winner heading to Alfa Romeo.

Bottas’ future has, for almost two years already, been the topic of many a rumour with George Russell, a Mercedes junior, knocking on the door.

Failing to take the fight to Hamilton, winning nine races to the Brit’s 46, the Finn has been criticised by pundits for what they have seen as below par performances.

But, the “wingman” as Toto Wolff once called him, has done the job that was asked of him says Hakkinen.

“Valtteri has really proven to be a first-class team-mate to Lewis,” he wrote in his latest UniBet column, “but I am so happy to see him accept a multi-year agreement to join Alfa Romeo Racing from 2022 onwards.

“With nine grand prix wins, 17 pole positions and an amazing 63 podium finishes he has been a strong part of Mercedes, the team winning the World Championship for Constructors every season.”

And he has done that while facing off against one of the toughest competitors on the grid.

“Being team-mate to Lewis is never easy,” added the double F1 World Champion, “but Valtteri has pushed hard, never given up and given the team a positive atmosphere.”

Bottas has signed a multi-year contract with Alfa Romeo with team boss Fred Vasseur saying the Finn will be the team leader going into 2022 and beyond.

Hakkinen believes it will be a good combination.

“At Alfa Romeo Racing he has the opportunity to use his enormous experience to help them develop,” Hakkinen continued.

“With a completely new set of technical regulations in 2022, coming on top of the budget cap which started this year, I know that team boss Frederic Vasseur is determined to achieve some big targets in the future.

“Valtteri is the perfect guy to help them do that, and it’s nice to see the team continue its passion for having Finnish drivers.”

Alfa Rome have yet to confirm Bottas’ 2022 team-mate with Antonio Giovinazzi hoping to retain his seat.