Home News 2020 a year of ‘missed opportunities’ for Stroll 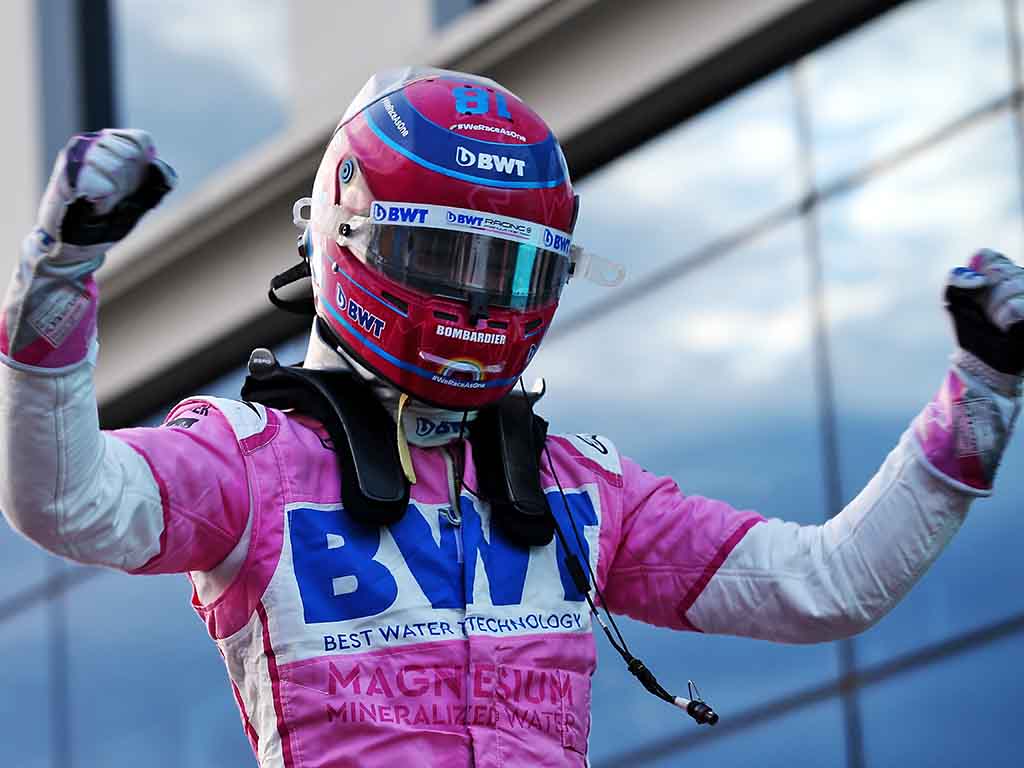 Lance Stroll looks back on the 2020 season as a year of missed opportunities for himself and Racing Point as a team.

The Canadian racer ended his second season with the team P11 in the Drivers’ Championship with 75 points.

Though overall he wasn’t happy with that haul, citing several occasions where he felt more points were on offer. In particular the Turkish Grand Prix where Stroll picked up a first pole position of his career, before damage suffered early in the race caused him to sink down the order after leading, was a “major opportunity” missed.

“We definitely had a very strong car, the team has done an incredible job over the winter to develop this car,” said Stroll, as quoted by Motorsportweek.com.

“From my side, I don’t think it was the smoothest year. There’s been some big highlights, the pole as great, two podiums but I think we had a lot more podium opportunities and just points on the table in general that we didn’t pick up if I look back at the season in total.

“Hungary was an opportunity for a podium but there was some wet weather that mixed things up, we ended up finishing fourth.

“Mugello, we definitely were on for a podium. We were P4 and hunting down P3 with much better pace there.

“I think Turkey was a major missed opportunity, we were leading the race for 30 laps and finished the race ninth in the end with car damage.

“There’s quite a few races I think that slipped away from us and then of course, I got COVID. There were some missed opportunities this year so that’s a little bit frustrating but that’s part of the sport.

“It’s all about highs and lows. Enjoying the highs and accepting that sometimes there are some rough patches, and unfortunately in the second part of the season, we’ve had a few rough patches.” 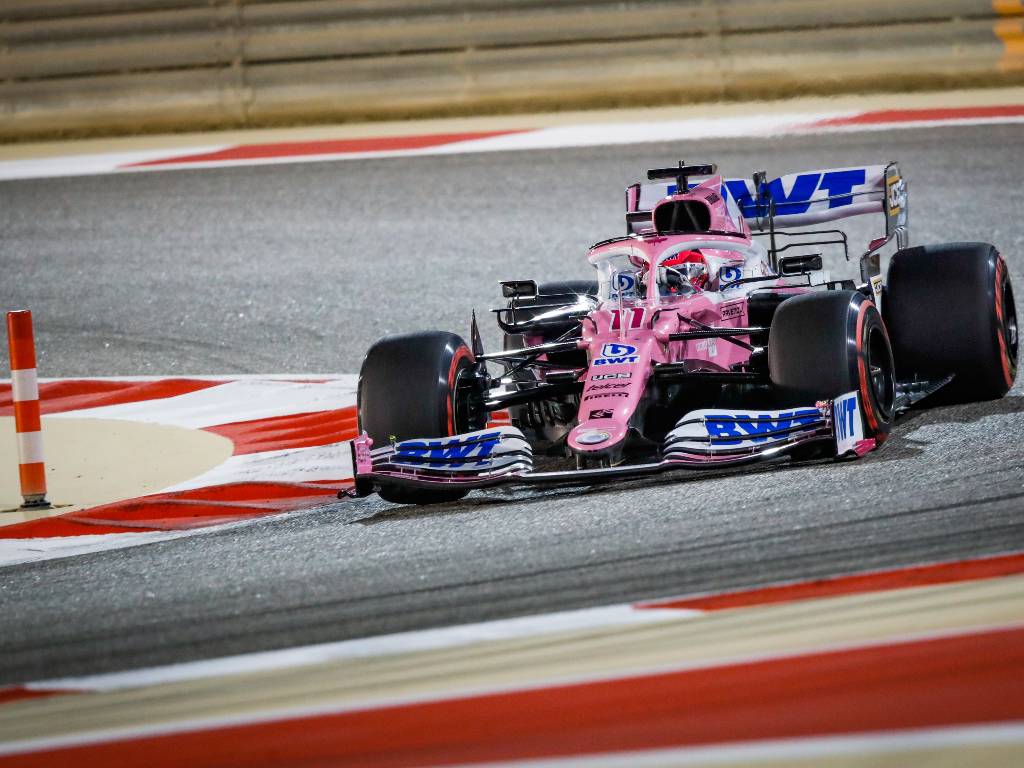 Stroll will continue with the team now known as Aston Martin for 2021. He will be joined by four-time World Champion Sebastian Vettel who left Ferrari at the end of 2020 after six seasons with the Scuderia.

Stroll’s former team-mate Sergio Perez, who made way for Vettel, has been picked up by Red Bull for 2021 after the Austrian outfit decided to demote Alex Albon to reserve and test driver.