Home News ‘Mission Winnow’ will be back come Bahrain 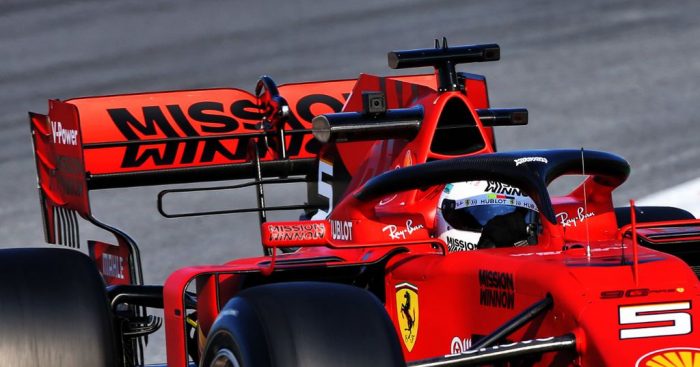 Ferrari’s SF90 will again carry the Mission Winnow branding in Bahrain as the Scuderia have only dropped it for the Australian Grand Prix.

Last week, when the FIA released the official 2019 entry list, beady eyes were quick to note that Ferrari’s title sponsor, Mission Winnow, had been dropped from the team’s name.

Added to that the Mission Winnow branding will not appear on the car at the season-opening Australian Grand Prix.

As Mission Winnow is part of cigarette company Philip Morris International, carrying the branding could be deemed to be breaking the laws banning tobacco advertising.

“However, our activation will be different in Australia than in other countries.

“We will announce additional details in the lead up to the race in Melbourne.”

He added: “Although we acknowledge the position of the State of Victoria, we continue to believe that Mission Winnow complies with relevant laws related to our activities around the world.

“Mission Winnow does not and will not advertise or promote any PMI-branded tobacco or e-cigarette products.”

Mission Winnow, though, will be back for Bahrain.