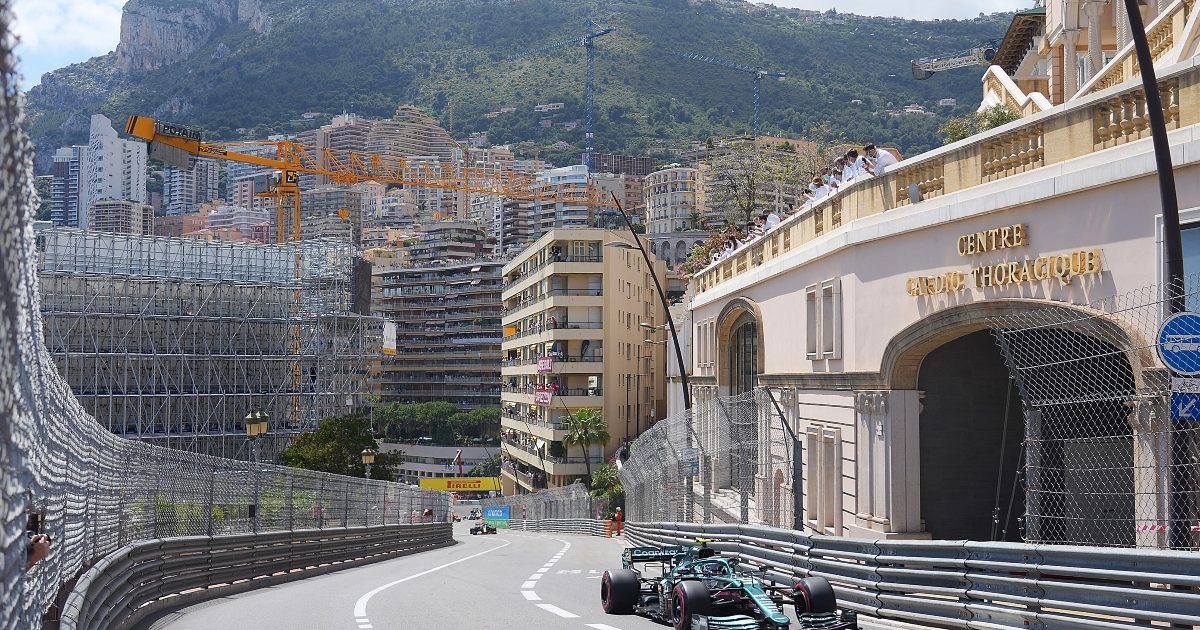 Stefano Domenicali has confirmed that the Monaco Grand Prix race weekend will be three days from 2022 onwards.

The event in Monte Carlo has always been unique in that the first two practice sessions take place on Thursday with Friday serving as a day off for the paddock before the rest of the sessions are completed as normal.

That is set to change though, with next year’s Grand Prix weekend following the same format as every other one on the calendar, and it will stay that way beyond 2022 too.

“Monaco will be in three days, straightaway,” Domenicali told CNN.

Automobile Club de Monaco has reiterated that there still will be events at the circuit on all four days though, with the Thursday being used for races in other categories.

“It will be a 3-day event for F1 and a 4-day event for ACM. The Thursday will be dedicate [sic] to support races,” said Richard Micoud, the communications and media manager.

Next season is set to be the longest in the history of the sport, consisting of 23 rounds in total if all goes to plan and the global pandemic doesn’t cause issues as it did in 2020 and this year.

A recently leaked schedule showed that the campaign would begin in Bahrain on March 20 and end in Abu Dhabi on November 20, with the final race being just under a month sooner than this year’s edition.

It looks as if this is correct, with Domenical confirming that the aim is to end the season earlier than this year.

“The plan is that we’re going to have 23 races,” Domenicali said.

“We’re going to announce the calendar at the World Council, on the 15 October. The idea is to finish earlier than what we finished this year.”

As per the leaked calendar, the race in Monaco will go ahead on May 29 as the latter part of a doubleheader with the Spanish Grand Prix.