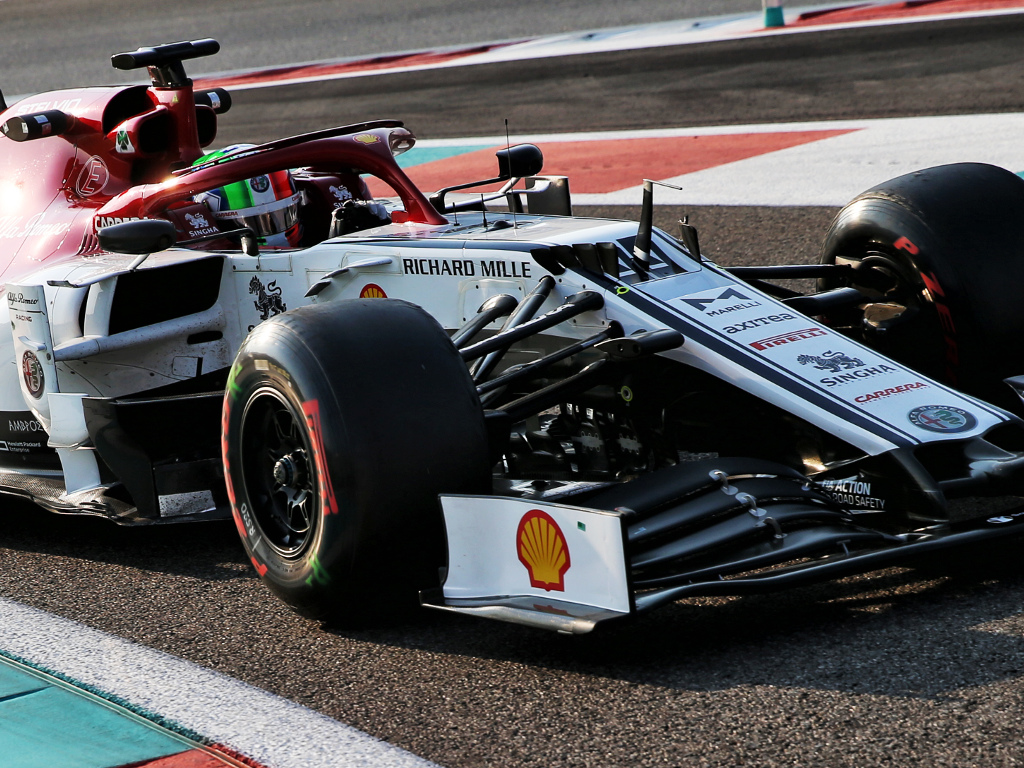 Mario Isola says Pirelli must decide by “Monday the 9th of December” whether it will use its 2020 tyres next season or stick with the 2019 rubber.

The Formula 1 teams wrapped up a two-day tyre test at the Yas Marina circuit on Wednesday but there were very few positive comments made about the 2020 tyres.

Pirelli has acknowledged that not everyone is happy with the 2020 tyres with Haas driver Romain Grosjean saying they are “not what you would dream of”.

Pirelli, though, is waiting for all the teams to submit their feedback before making a call.

“Monday the 9th of December is the deadline for the decision,” the tyre manufacturer’s F1 boss, Isola, told RaceFans.net.

“The next steps are that all the teams analyse the data and send the feedback to the FIA and their feedback, their opinion and their suggestion.

“Obviously we will make an analysis as well, then there is the decision because the 9th of December we have to nominate to select the compounds for Australia and Bahrain.

“We will select the components also for the first four races because then nothing is going to happen between now and the pre-season tests in Barcelona.

“And the teams have one week to send us back the selection for Australia and Bahrain and for the pre-season test in Barcelona.”