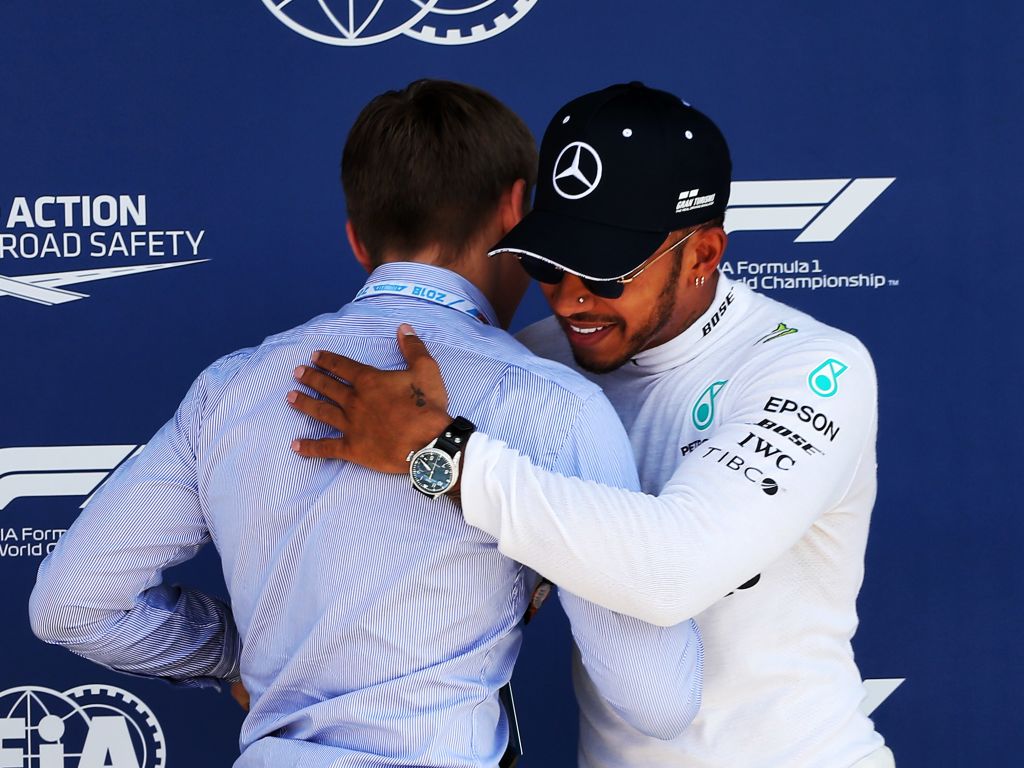 British teenager Billy Monger will not give up on his Formula 1 dream, saying his talent will decide if he makes it, not his disability.

It is just over two years since doctors battled to save the 19-year-old’s life after a horrific crash in a F4 British Championship race at Donington Park resulted in both his legs being amputated.

His journey back to racing has made him a national treasure, and after Lewis Hamilton handed Monger the 2018 BBC Sports Personality of the Year Helen Rollason Award for outstanding achievement in the face of adversity, the pair have enjoyed a close relationship since.

Monger will compete in the upcoming Euroformula Open Championship driving a modified car, allowing him to use the throttle on the steering wheel and brake with a prosthetic attached to his right knee.

It marks the next step in his road to chasing the dream of Formula 1, and while heavily valuing the support from Hamilton, he believes that his talent will decide how far the journey goes.

“Adapting an F1 car is not simple, but there’s no reason why it can’t be done,” he told the Evening Standard.

“I’d like to think the accident won’t play a part in it. If I don’t have a talent, I won’t make it. It’s that simple.”

Reflecting on his relationship with Hamilton who is in regular contact with him to offer advice, Monger said: “He asked me, ‘Do you take notes?’ and I said I mostly tried to remember things in my head.

“He made the point you can’t remember in enough detail the stuff that you need to. After every day and session in the car, even now he’ll write everything he did.

“I always looked at him and thought he was just naturally talented, so I didn’t expect that. I’ve tried to take that mindset.”