Home News More complaints about stewards, this time from Haas 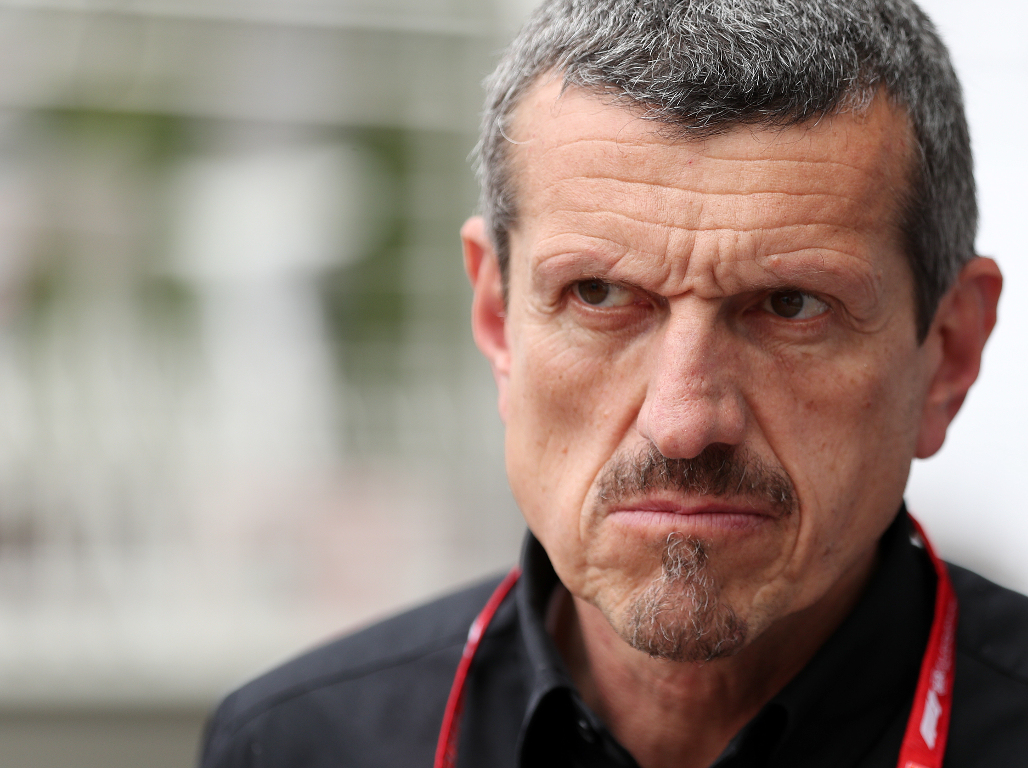 Guenther Steiner feels some stewards “are just not up to being stewards” after Pierre Gasly was awarded a three-place penalty for impeding Romain Grosjean in qualifying.

Gasly was hit with a three-place grid drop in Monaco when he was found guilty of blocking Grosjean in Q2.

The Red Bull driver’s antics meant the Haas driver was not able to progress to the pole position shoot-out, and Steiner feels Gasly got away lightly.

Asked if he would raise his concerns with the stewards, he told Autosport: “There’s no point in raising it because nobody does anything about it anyway.

“What can you do? How many times do I have to say it? It’s like a broken record.

“Some of the stewards are just not up to being stewards.

“I cannot raise it more because after a while… I just say it like it is.

Gasly’s punishment, which included a penalty point on his licence, was the exact same as what Grosjean received in Bahrain earlier this year when he impeded Lando Norris.

However, given that Grosjean’s antics didn’t hurt Norris, Steiner believes circumstances need to be considered.

He said: “Some of the stewards should read the rulebooks.

“They didn’t have to give Romain a one-point penalty [in Bahrain]. He was in the wrong place at the wrong time.

“But the stewards felt they need to give a penalty.”

“I don’t know which one [is wrong], they have to make their mind up,” he added.

“They cannot be the same sentence, in my opinion. It was two completely different circumstances, with consequences on one side and not on the other.

“It’s just so different. Even a blind man sees it.”