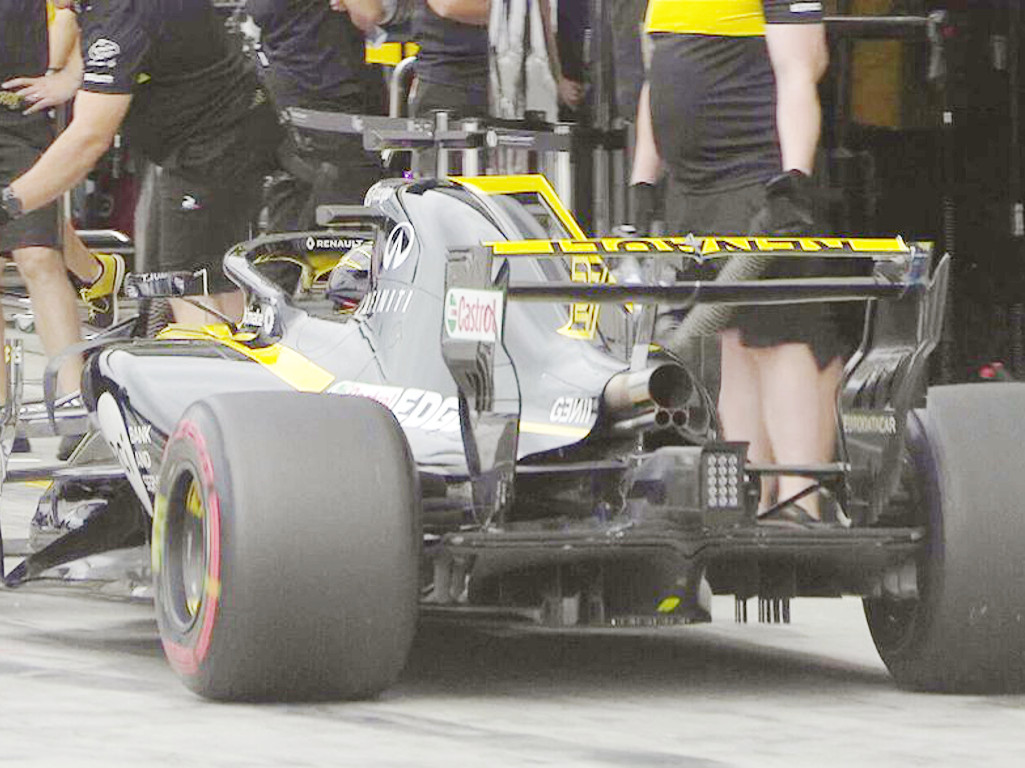 There were more DRS problems at Monza on Saturday, although thankfully this did not result in Nico Hulkenberg crashing.

For the second day running Formula 1 was greeted by the rain as the teams descended on the Monza circuit for FP3.

Not quite the downpour that we saw yesterday, but it’s another damp morning in the #ItalianGP paddock. 🌧🇮🇹 pic.twitter.com/rDWfXN1zi4 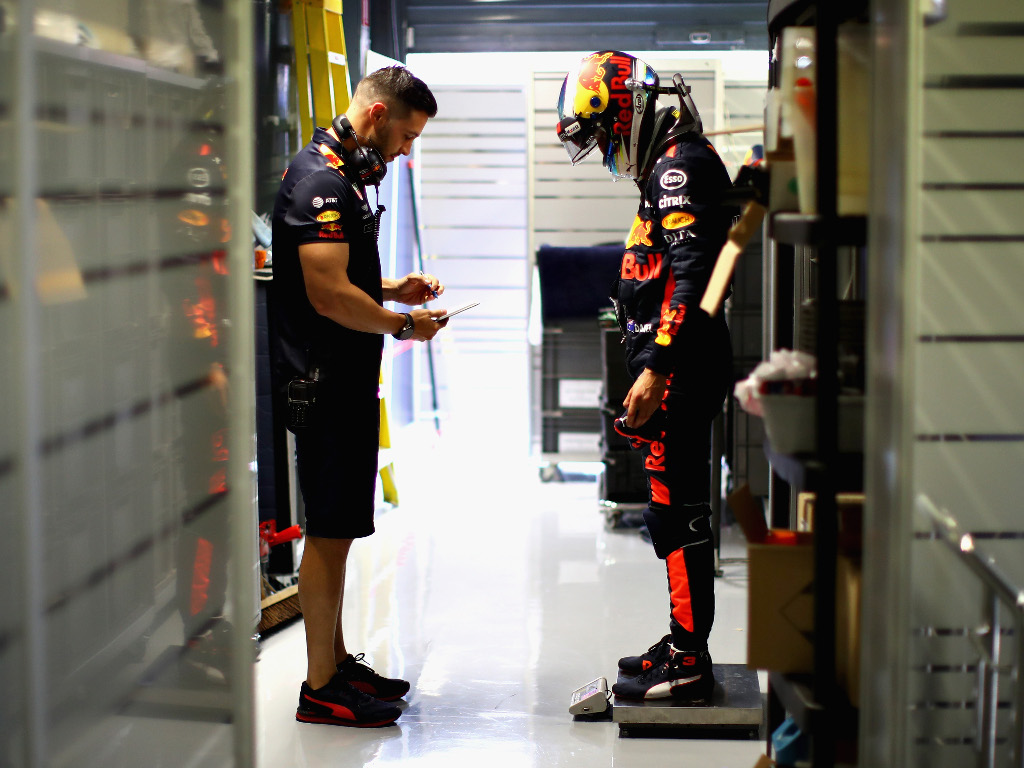 Ferrari’s tifosi fans flocked to the circuit in their thousands.

The tifosi are in the house! 🔴#ItalianGP 🇮🇹 #F1 pic.twitter.com/7pmwvPITXY

Marcus Ericsson was cleared to race by the FIA’s medical delegate and took to the circuit in his rebuilt Sauber. 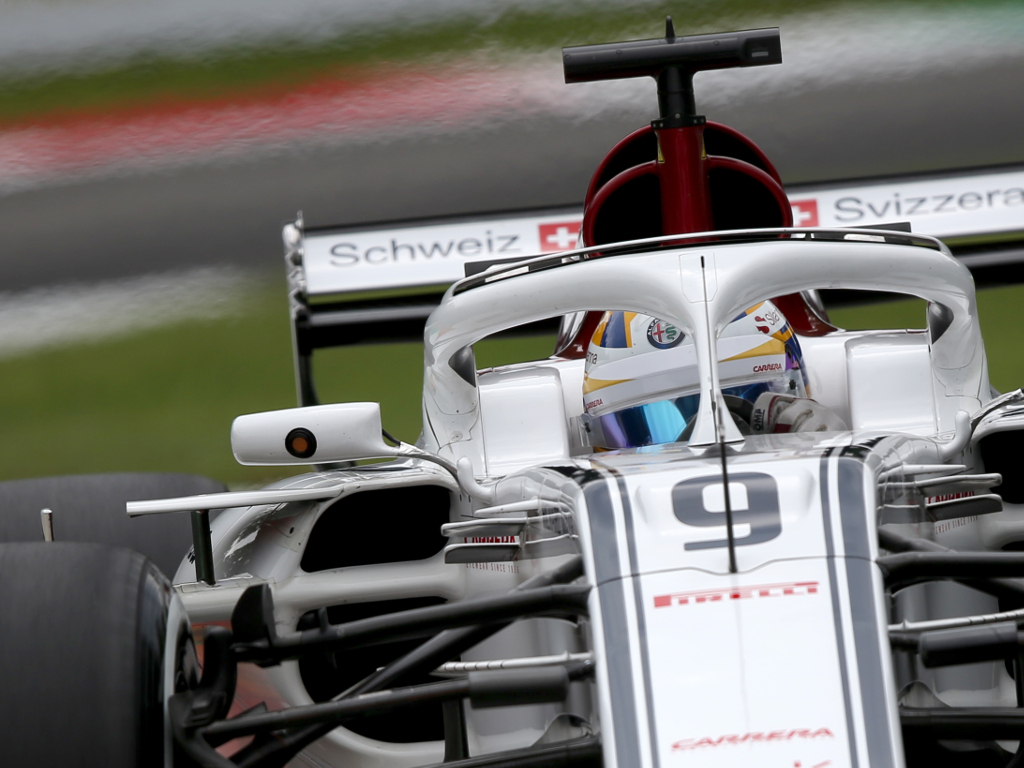 Stoffel Vandoorne dragged a bit of gravel back onto the circuit after running wide. 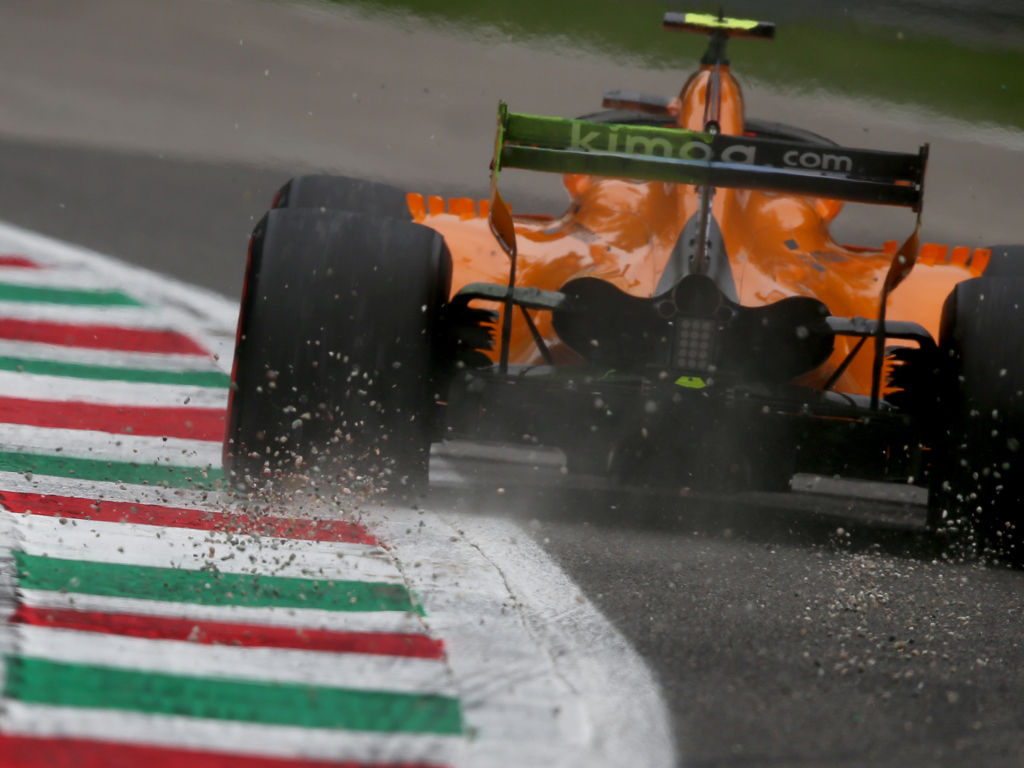 And he wasn’t the only driver to do so as, per usual, they tested the track’s limits. 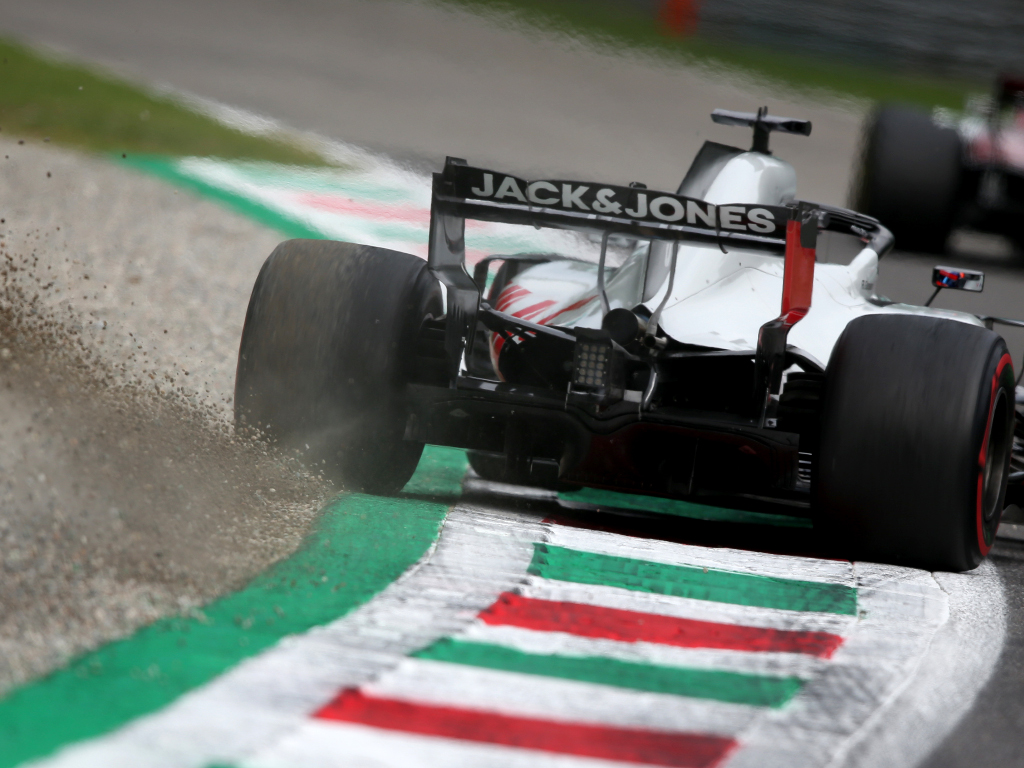 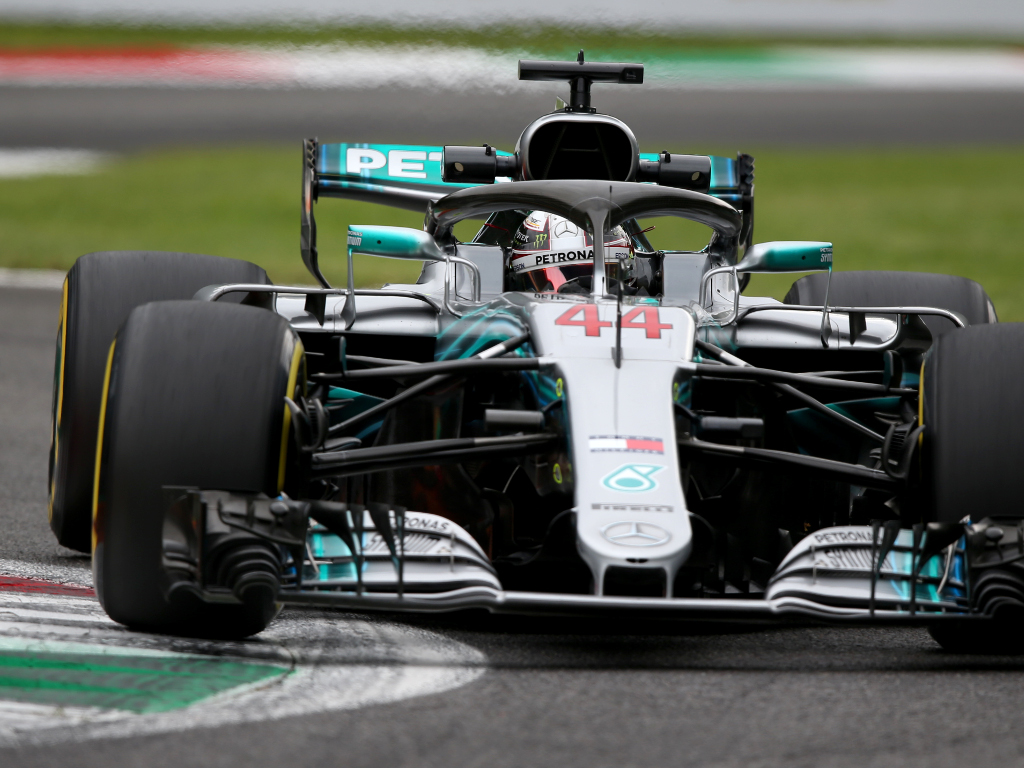 There were yet more DRS problems as Nico Hulkenberg limped back to the pits with his stuck open. Thankfully he didn’t crash.

When all was said and done it was Sebastian Vettel who was quickest in final practice.

Dark clouds gathered over the Monza circuit during the break between FP3 and qualifying with a 80 percent chance of rainfall during qualifying. 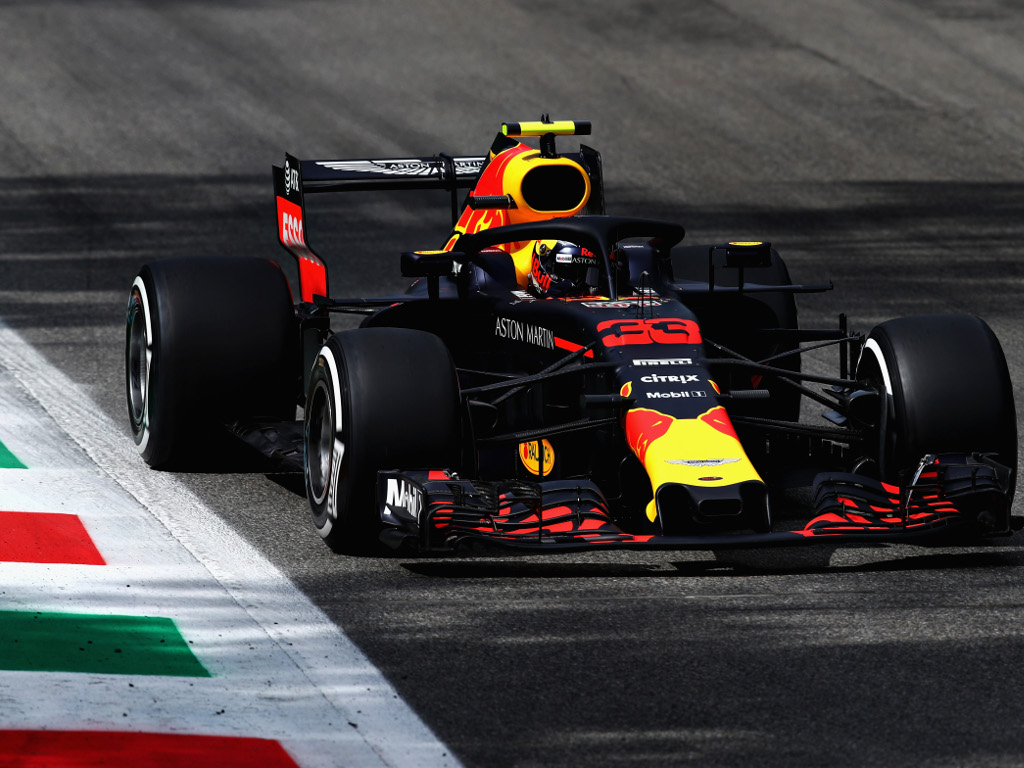 Williams managed to get both cars into Q2 where Sergey Sirokin’s afternoon ended in P12. 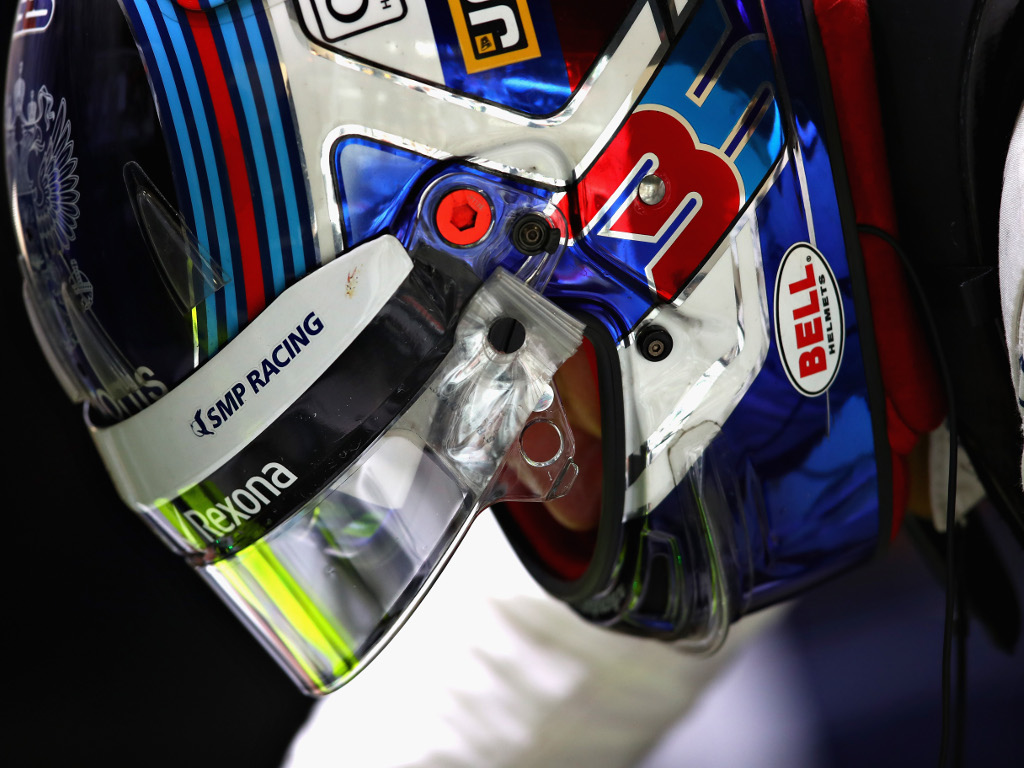 Valtteri Bottas hit a damp patch at the entry to the pit lane as he boxed after his first run in Q2.

Fernando Alonso and Kevin Magnussen were unhappy with one another after this battle in Q2. 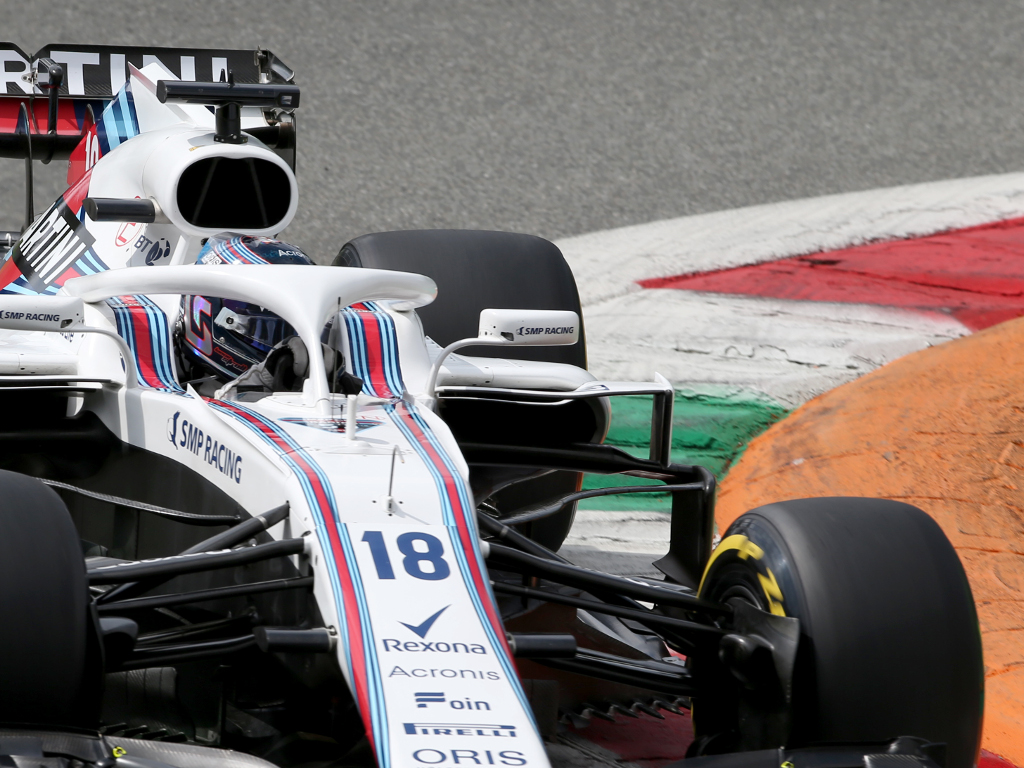 Lewis Hamilton drew first blood in Q3 with the fastest ever lap at Monza.

In the end it was Kimi Raikkonen who claimed pole position!