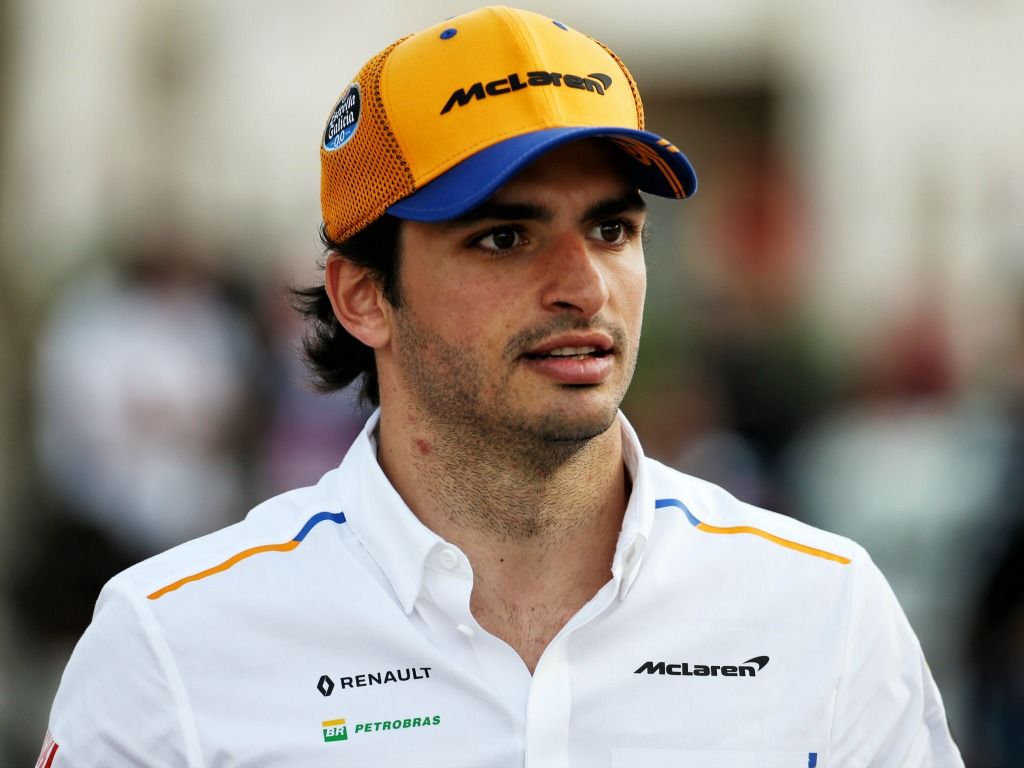 After just one race of the season gone, McLaren’s Carlos Sainz is already on the way toward some engine penalties.

Sainz’s race in Australia was over barely after it began when his MCL34 caught fire due to a faulty MGU-H.

That particular Renault power unit element was changed ahead of proceedings in Bahrain, but it has now emerged even more elements have had to be changed as a precaution.

The FIA has confirmed that McLaren has also changed the internal combustion engine  (ICE) and the turbocharger which already moves him onto his second of each element.

“It is true we have had a couple of failures during testing so it is a weak point of the car,” Sainz said on Thursday ahead of the Bahrain Grand Prix weekend.

“We need to keep working on it to make sure we don’t throw any more points in the bin because we threw a couple of them away in Australia.”