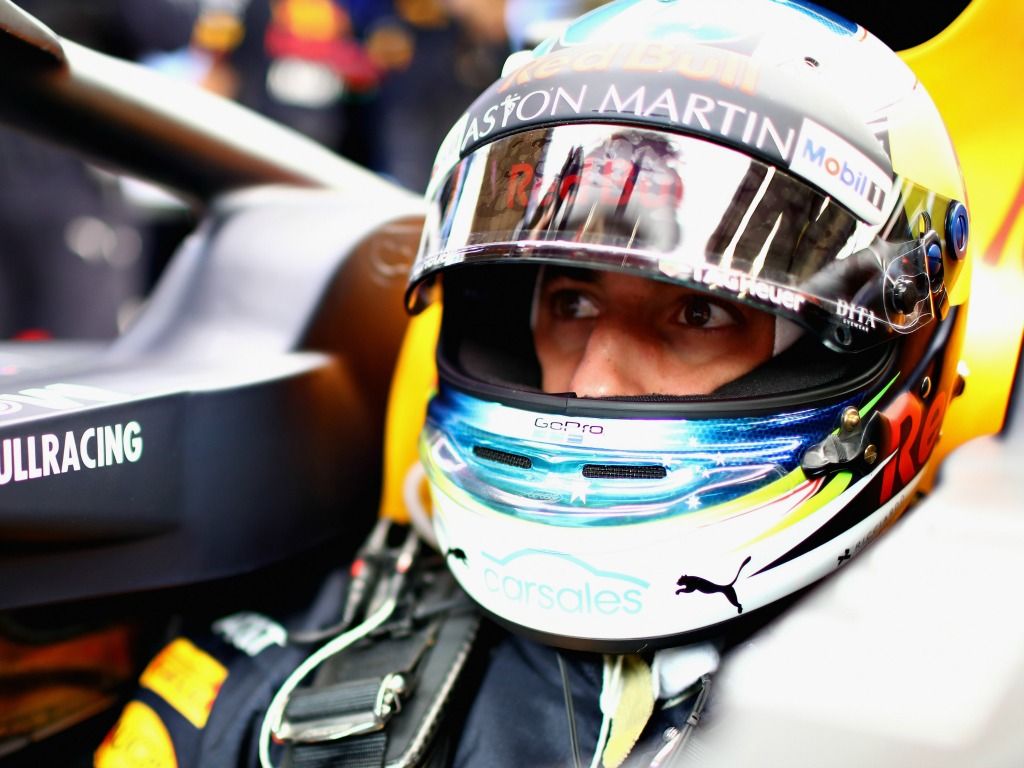 There is no sign of Daniel Ricciardo’s bad fortune changing as he is set to start the Italian Grand Prix from the back of the grid.

The Renault-bound Aussie, who retired for a fifth time this season after feeling the effects of being caught up in a chaotic opening lap at Spa, is poised to rack up the engine penalties in Monza as he continues his farewell tour at Red Bull.

Ricciardo had initially given his account of the crazy events in Belgium before letting slip that more pain is on the way.

“I think it was [Fernando] Alonso in the end but I think it might have been caused by someone else, I heard,” Ricciardo said back in the paddock.

“Getting into Turn 1, I felt a hit and then to be honest, I remember sliding and then next minute, I was in the back of Kimi [Raikkonen] so it all happened pretty quick.

“But what I remember is getting a hit initially and then looking and I am basically in the back of Kimi on the exit. It was just a Turn 1 incident.

“I don’t know who caused it but I guess the consequence was that I went into the back of Kimi so apologies to him, if it was related to him [retiring].

“Then the rear wing was pretty much ripped off so the mechanics tried to get me out there before we went a lap down but we just missed that.

“They did all the could so we tried to go and wait for a Safety Car because then we would have got a lap back and we would have got back on the lead lap. So, we were trying, but obviously we couldn’t keep racing and hoping to the end so we packed it up.

“There was some damage on the car, they obviously tried to fix it quick, so yeah, we came through a bit of field but we weren’t really that fast.

“So, just one of those Sundays I guess. Just a few more days until the next one, so yeah, but I think I am there [back of the grid] for that one.

“Daniel will be taking an engine penalty next weekend for sure,” Horner told Sky Sports.

“Max might be making engine changes, but Singapore might be our next chance to put some pressure on Ferrari and Mercedes.”

Ricciardo is P6 in the Drivers’ Championship on 118 points as Max Verstappen’s podium finish at Spa saw him up to P5 on 120 points.