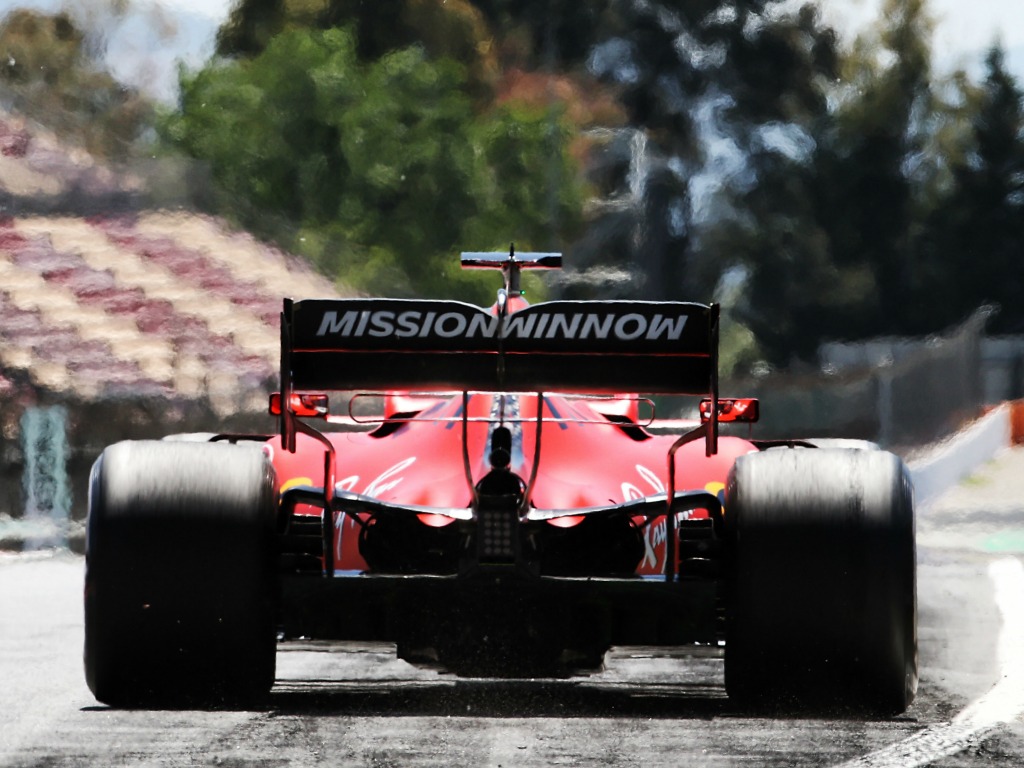 The FIA have published another tender to further standardise Formula 1 from 2021 and beyond; this time concerning parts of the fuel system.

The 2021 regulations are a chance for Formula 1 to press the reset button on the sport and help create a more competitive, exciting racing series by narrowing the all-too-big gap between those teams at the front of the field and the rest of the pack.

Tenders relating to the gearbox cassettes, brakes and wheel rims have already been lodged and the fuel system tender has a deadline of June 15 for submissions to be entered. A decision is due exactly one month later.

The aim of this particular tender, which would initially run from 2021 to 2024 if successful, would aim to cut costs and promote better policing of fuel if every team is using the same parts.

“The aim of single source supply is to retain current levels of F1 fuel system performance for all cars at a reduced cost for the competitors whilst also removing the requirement for competitors to design or source their own fuel system components,” the FIA explained in its latest tender.

“The components can be carried over between seasons, which removes the need for costly continuous performance development.

The FIA then provided a list of the specific parts under consideration for standardisation.