Home News ‘MotoGP did what it had to do, F1 was hesitant’ 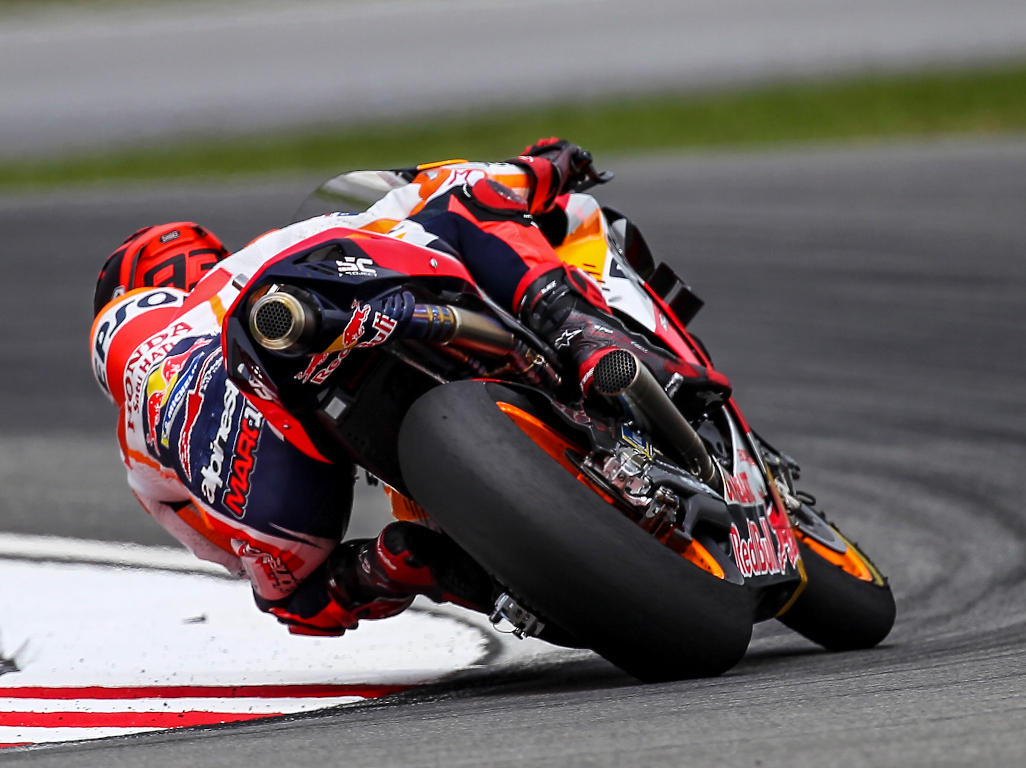 Formula 1’s response to the coronavirus outbreak has been labelled “very hesitant” by Honda team manager Alberto Puig, who praised MotoGP’s handling of the situation.

Although Formula 1’s Chinese Grand Prix was one of the first sporting events to fall victim to the coronavirus pandemic, the sport was otherwise slow to react.

So slow that the 2,000-strong Formula 1 paddock flew down to Melbourne for the season-opening Australian Grand Prix.

That was eventually cancelled at the 11th hour after a McLaren team member tested positive.

In contrast MotoGP cancelled its premier class’ opening round in Qatar a week before it was expected to get underway with only the Moto2 and Moto3 lads racing as they were already in the country, having taken part in a pre-season test.

Five rounds of the MotoGP championship have either been cancelled or postponed while Formula 1 is now up to eight.

Puig told Autosport: “I think we have to be very proud of the organiser of our championship.

“Dorna has done things with its head, step-by-step, and always listening to the opinion of the health authorities [of every country].

“From there, it has been evaluating what could and could not be done, but it is very interesting how the entire group that works in the World Championship has been protected.

“If we compare it with F1, with soccer institutions or with the International Olympic Committee – which have been very hesitant – Dorna has done what it had to do.”

He added: “From the first moment, they [Dorna] was aware of the magnitude of the problem.

“And for that, you have to have clarity of ideas and be smart, and [CEO] Carmelo Ezpeleta is.”

As things stand today, the first race on the F1 calendar could be the Canadian GP on 14 June while MotoGP is expected to postpone May’s French and Italian rounds of the championship in the coming days, pushing the start to Catalunya in early June.