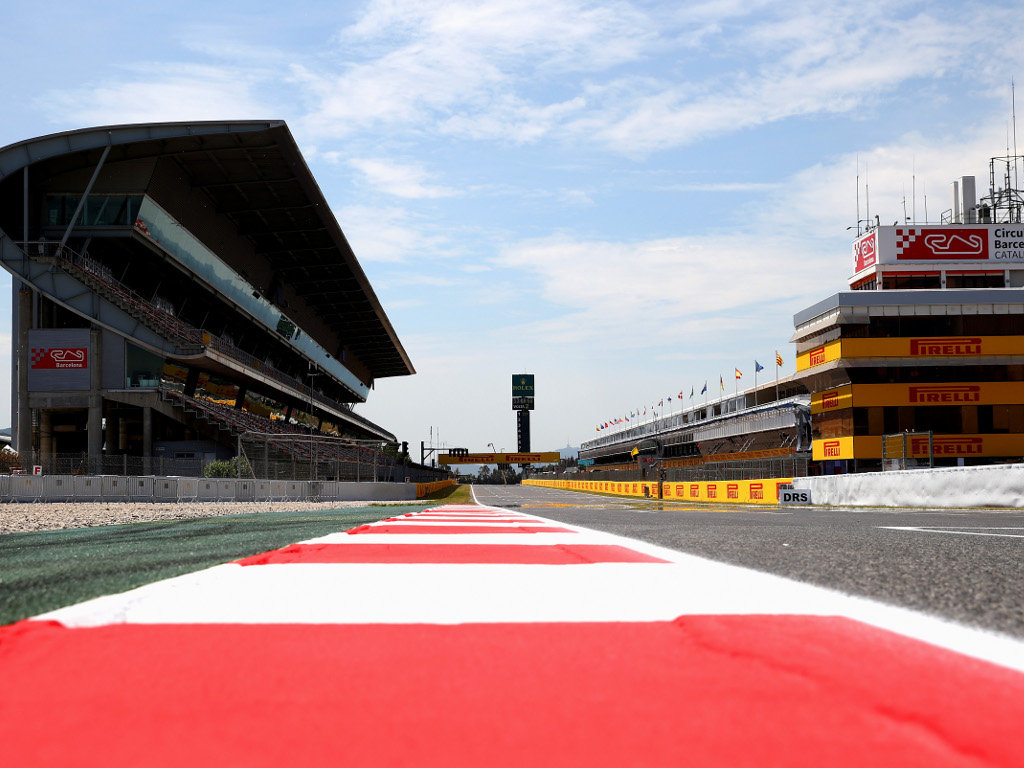 Formula 1 has announced that Movistar+ will continue to broadcast the sport in Spain and Andorra until the end of 2023.

With Carlos Sainz heading to Ferrari and Fernando Alonso returning to the grid, the battle for the TV rights in Spain was bigger than ever this year.

Back in May, streaming service DAZN announced its intentions to secure them upon the expiration of Movistar’s current deal.

“Our intention is to round off a great engine package in which we already have Moto GP, Superbikes, and in cars the WRC, the World Endurance Championship and the Dakar,” A DAZN source told Barcelona publication El Periodico at the time.

“The F1 finishes the circle and will give much more value to the whole package we offer.

“It is logical to think that Formula 1 will be much more interesting in Spain if there is a Spaniard who is on the podium every Sunday and in a position to win.”

However, the company’s hopes of being Spain’s F1 broadcaster have now ended, with a new deal between the sport and Movistar being announced.

It runs until the end of the 2023 season and will see the company continue to run its 24/7 Formula 1 channel and receive “enhanced digital rights to increase the sports offering on its digital and social platforms.”

“We’re thrilled to extend our partnership with Movistar+ as they continue to provide outstanding and in-depth coverage of the sport,” said Ian Holmes, F1’s Director of Media Rights.

“Spain is an important market for us, especially with such brilliant Spanish talent growing in the championship like Carlos Sainz and Fernando Alonso making his much anticipated return next season.

“We look forward to continuing to grow our relationship with Movistar+ as the sport enters an exciting new era.”

Movistar+ has been the rights-holder since 2014 and shows each race weekend session live, covers pre-season testing and has a number of other shows.

“For Movistar to be able to extend our relationship with the F1 is great news,” the company’s Sports Director, Juan Andrés García Ropero, added.

“F1 is one of the most in demanded competitions from our customers, we have a dedicated 24/7 channel, which has great dedicated content each weekend.

“This good news comes at the best possible time, with audiences rising at every Grand Prix and with a very exciting upcoming future, thanks to the return of Fernando Alonso and Carlos Sainz joining Ferrari.”

Whether its coverage in the coming years will feature a race in Spain remains to be seen, with no contract currently in place for the Spanish Grand Prix to run beyond this season.