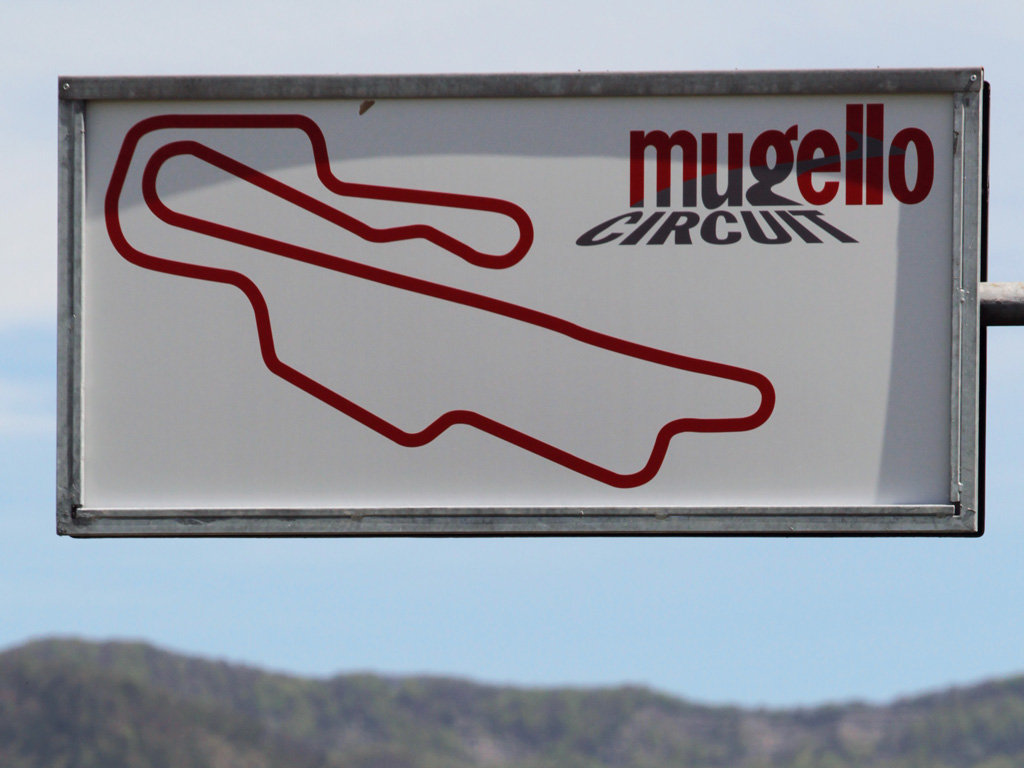 An agreement has reportedly been reached for Mugello to be added to the calendar. Specifically, it will host Ferrari’s 1000th race.

It has been heavily rumoured that the track owned by the Italian team will become a part of the 2020 schedule.

With Ferrari hitting 1000 races this season, many believed a second Italian Grand Prix would take place there to mark the occasion. It now looks like this will indeed be the case.

According to Auto, Motor und Sport, F1 has officially scheduled the race to take place on the 13th of September, a week after the race in Monza.

According to the report, it will be the final race in a triple-header starting at Spa before heading to Italy. After it, there will be a two-week break.

The report also states that three separate races in Italy isn’t something that will happen. Imola was also being considered as a possible replacement track, but it has apparently now dropped off the list due to concerns about the pit-lane.

Instead, the tracks remaining on the reserve list are Hockenheim and Portimao. The German circuit is being considered as a possibility if the Russian Grand Prix isn’t able to go ahead due to the COVID-19 situation there. The Portuguese track meanwhile may well take place a week later on the 4th of October.

Mugello’s inclusion will be the music to the ears of Sebastian Vettel. After driving a 2018 Ferrari around it to prepare for the upcoming season, he stated that the track deserves to hold a place on the F1 calendar.

Get ready for the season opener with this brand new video from our friends at Racing statistics: