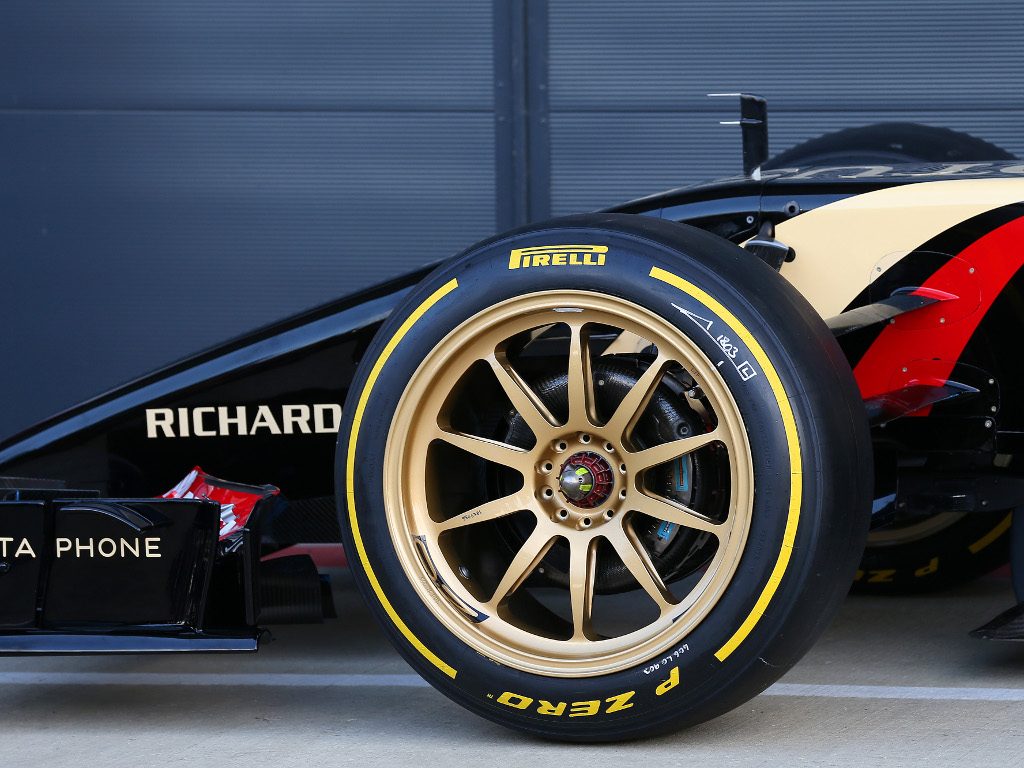 Swapping to 18-inch tyres for the 2021 season, Pirelli was given a welcome boost with news that all 10 teams will build mule cars to help with the testing.

Next season Formula 1 will swap to 18-inch tyres.

Added to that the front tyres will be narrower, reduced from 305mm in width to 270mm, while the rear tyres will remain 405mm wide.

Pirelli began testing the 2021 tyres out on track in September last year with Sergey Sirotkin running a modified mule car based on the 2018 Renault.

The good news for Pirelli, though, is that all 10 teams have stated they will build mule cars for testing the tyres. The cars will be based on 2020 rules.

“We have a busy plan for this year,” Pirelli motorsport boss Mario Isola told Autosport.

“It is very positive that all the 10 teams confirmed they are going to make a mule car for testing this year.

“Also because that means that in Abu Dhabi [at the] end of the season, we will have three days of testing and all the teams are supplying the car with 18-inch tyres.

“[That is] a good validation of the product that we are planning to introduce in 2021.

“Because Abu Dhabi is the end of November, beginning of December.

“So if there is any adjustment [needed], we have a bit of time. Not a lot because then Australia is the middle of March and the test in Barcelona is February.

“But we have a bit of time to react, if we need any small adjustments.

“It’s very positive that we have all the 10 teams running the mule car so they are all on the same level – no advantages to anybody.”

Pirelli will conduct 25 days of testing over the course of this year before the traditional end of season test Yas Marina circuit in the wake of the Abu Dhabi GP. That is up from two days to three.