Home News Walker: Hamilton will soon be the greatest ever 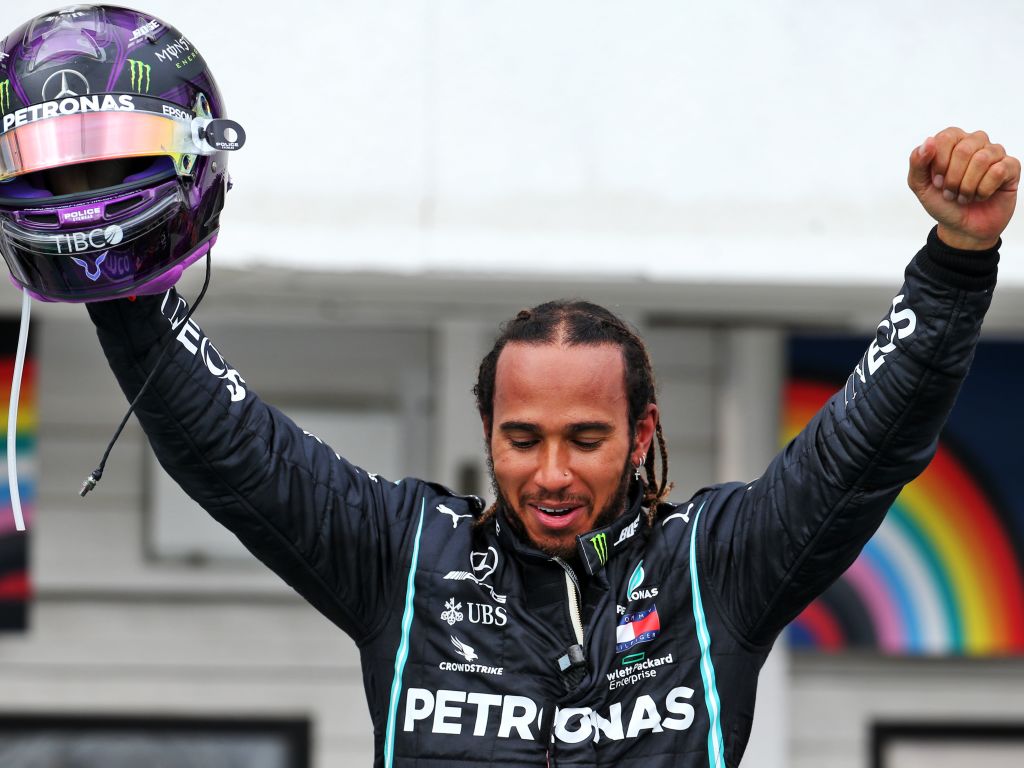 TV commentary legend Murray Walker believes Lewis Hamilton is closing in on becoming the greatest F1 driver of all time.

Walker, 96, has always had Juan Manuel Fangio at the top of his personal list but expects the reigning six-time World Champion to depose him “very shortly”.

And that means Hamilton has already usurped Michael Schumacher and Ayrton Senna in the mind of the broadcaster who used to light up races for TV viewers until his retirement in 2001.

In terms of his preference for Hamilton over Schumacher and Senna, Walker pointed to the Briton’s fairness and clean driving tactics which have stopped him from being involved in controversial incidents.

That last lap almost had me 😅 We still got this 🏆🏁 I can’t express how grateful I am to all the fans, and to my incredible team. To think this is the 7th home win is just insane. Thanks for the positive energy everyone, we did this together. #BritishGP #TeamLH #StillWeRise @F1 pic.twitter.com/PyAPZ6SZrI

“Fangio took a lot of beating, [as did] Jim Clark, Sir Jackie Stewart, I could go on, but which is the best I really don’t know,” said Walker during the In the Fast Lane podcast, as reported by Autosport.

“I used to say Fangio. I think I’m going to have to say very shortly Lewis Hamilton.

“If you look at it in terms of statistics, he’s already got more poles than Michael Schumacher. He’s got at least three years in him if he doesn’t hurt himself or leave Mercedes for some reason or they decide to stop.

“In which case, he’s got at least another three championships ahead of him, so statistically he will become the greatest.

“But he’s also in my opinion – and this is very contentious indeed – better than either Schumacher or Senna because both of them, Schumacher and Senna, adopted at various times in their career highly debatable driving tactics.

“Like Schumacher stopping deliberately at Monaco to prevent [Fernando Alonso] getting pole position, like Schumacher colliding with Jacques Villeneuve at Jerez in 1997, like Senna with [Alain] Prost in 1990 in Japan.

“Lewis Hamilton has never been anything like that. He’s always driven as clean as a whistle.

“He’s an extremely nice, gigantically talented driver and I don’t think we’ve ever seen anybody like him before.”

Known for his excitable commentary style, Walker was also asked how he would have called the dramatic closing stages of the British Grand Prix in which Hamilton suffered a last-lap puncture in his Mercedes and limped over the line ahead of a fast-closing Max Verstappen.

“Gosh, I would have gone absolutely bananas, through the roof of the commentary box I should think,” said Walker.