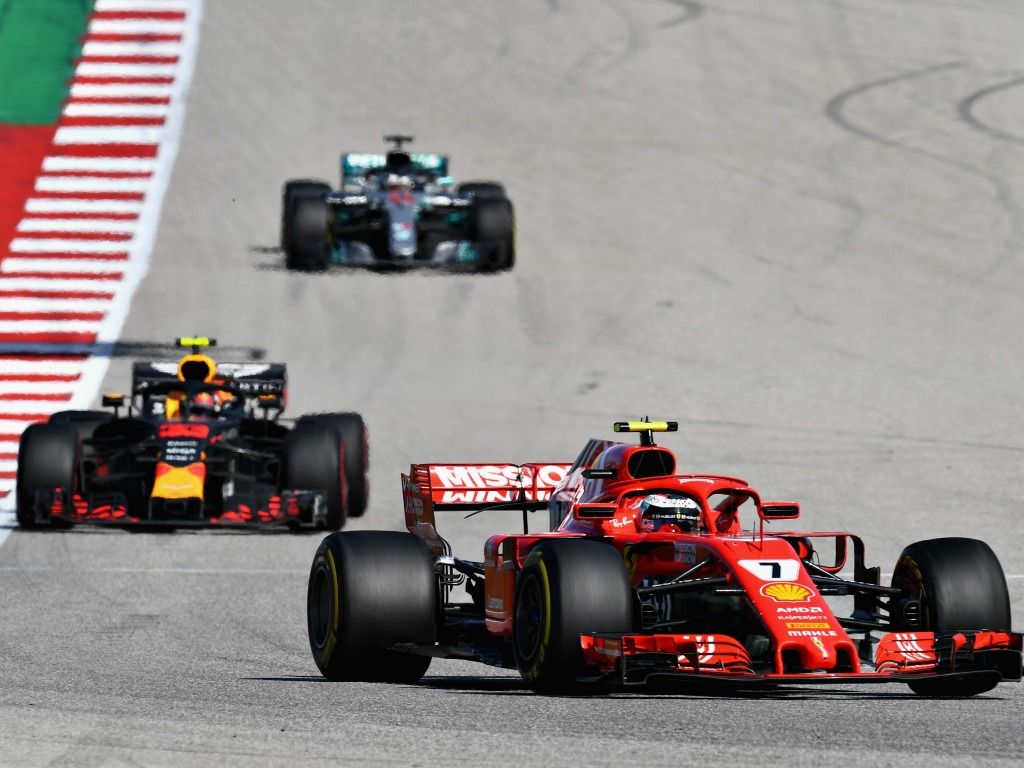 You can all get on with your lives now…the mystery ‘neeeeow’ guy from the United States Grand Prix has now been revealed.

Many lament the current noise levels of the current Formula 1 engines, but the United States Grand Prix didn’t lack any after the world feed was hijacked by one mischievous fan during the race in Austin, Texas.

There was a theory that Sky Sports’ Martin Brundle was the culprit as lead commentator David Croft tried his best to continue to describe the action.

But, in the early hours of Friday morning, the mystery man has now been revealed and also how he managed to do it.

This is the neeow guy. Up on the tower we were both walking down, I didn’t realize he did this until later. #legendary pic.twitter.com/DXrnOD4XHr

That is one mystery solved. Now back to Season 2 of ‘Making a Murderer’.