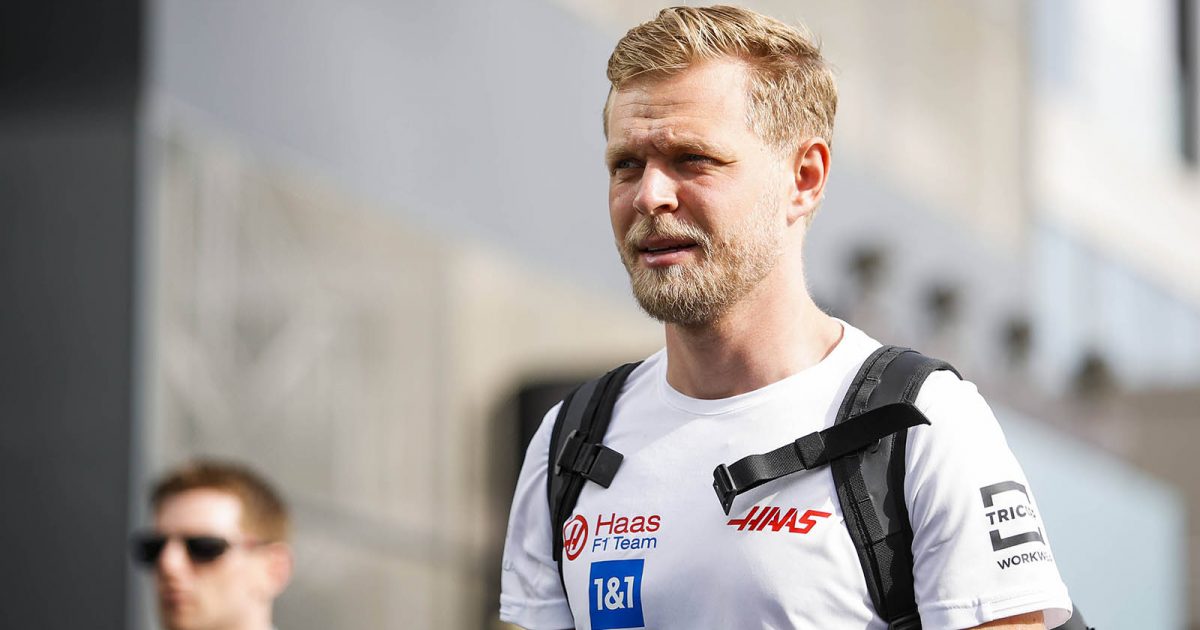 Haas driver Kevin Magnussen is battling with a neck problem after saying he felt it break during Q3 ahead of the Saudi Arabian Grand Prix.

Magnussen, a late pre-season call-up to replace Russian driver Nikita Mazepin at Haas, made a phenomenal start to life back on the Formula 1 grid by qualifying P7 and finishing P5 at the season-opening Bahrain Grand Prix.

And, despite reliability issues plaguing his practice sessions one week on in Jeddah, Magnussen still found a way to make it into Q3 for the second consecutive weekend.

However, that could be where the fun stops for K-Mag, as he suffered a neck problem during qualifying and that could compromise his progress up the grid when the lights go out.

"Honestly my neck just completely broke in Q3 – suddenly it snapped, and I couldn’t hold it. I wasn’t driving well, I think maybe there was a P5 in the car."

“I’m glad I didn’t have that [practice] preparation because my neck would be done already before qualifying,” Magnussen said.

“My neck just broke in Q3, I just couldn’t drive it anymore, so it’s tough for that.

“When you’ve been out of an F1 car for a year and a track like this – a great track, it’s nothing towards the track – but I’m just not prepared for it.

“I’m glad I’ve got perhaps one of the best physios in the world here with me, Thomas [Jorgensen], and he’ll be able to do his magic hopefully.”

Magnussen thinks he could have qualified as high as P5 on the grid if he did not have to rest his neck during laps.

“You rest your head on the headrest, but you lose so much feeling for the car, and also visually you’re looking in the wrong direction, so it’s not great.

“And that’s what I was forced to do because my neck just wouldn’t hold it. So yeah, the car was great, I think the car had a P5 in it but I only had a P10.

“I’ve never driven this track and I got three laps in FP2 and then I got a normal FP3. That’s not great but as I said, I really like the track and it came quickly.”

Magnussen will be Haas’ sole representative in the race after Mick Schumacher’s car was effectively written off after a huge crash during Q2.

Schumacher was sent to hospital as a precautionary measure, but was released during the night and is back in the Jeddah paddock on race day. He will be watching on from the sidelines and will be back in action again in Australia.