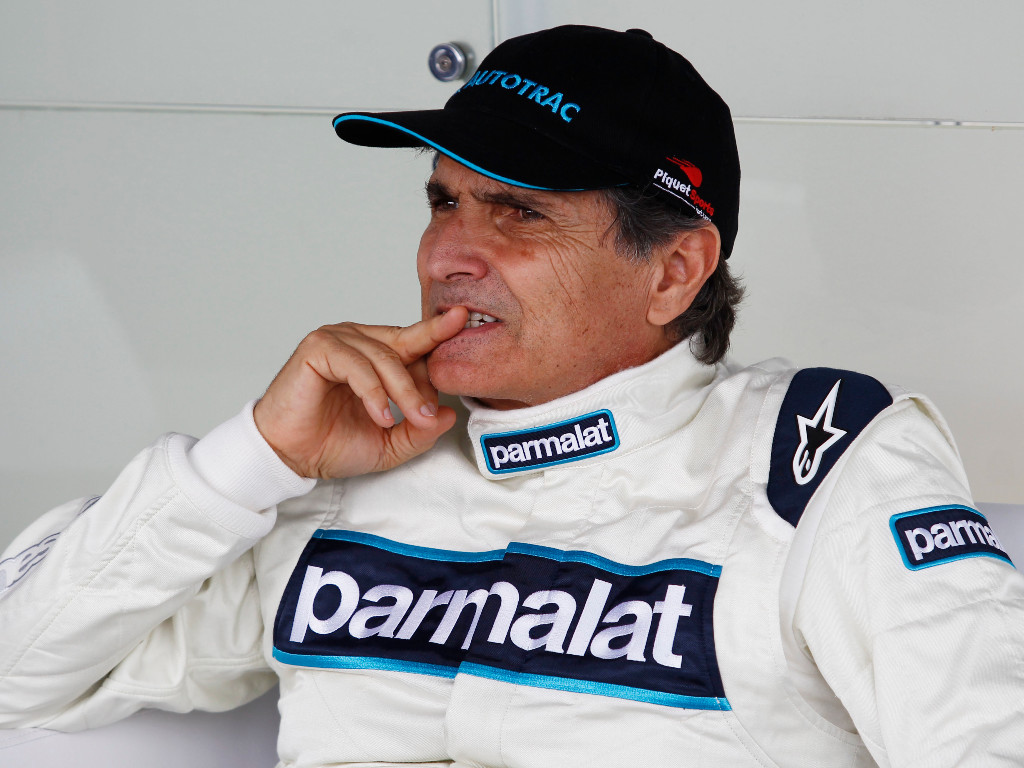 Three-time World Champion Nelson Piquet spent two nights in hospital before being released after contracting COVID-19, according to reports.

The coronavirus pandemic continues to have a global effect, and in addition to active drivers Sergio Perez, Lance Stroll and Sir Lewis Hamilton who tested positive during the 2020 season, as well as Williams team principal Simon Roberts, Pirelli F1 boss Mario Isola and Red Bull sporting director Jonathan Wheatley, several drivers have returned a positive test during the winter break.

McLaren’s Lando Norris confirmed he tested positive for COVID-19 in early January, while Ferrari’s Charles Leclerc reported that he too had the virus, saying his symptoms were mild.

And sadly it isn’t only current drivers who are contracting COVID-19 with 1981, 1983 and 1987 World Champion Piquet spending two days in hospital, according to reports in his native Brazil.

The reports state that there were no complications surrounding his condition, with the Brazilian’s symptoms only mild. Though since he is elderly that puts Piquet in one of the high-risk groups.

He was discharged after two nights in hospital. 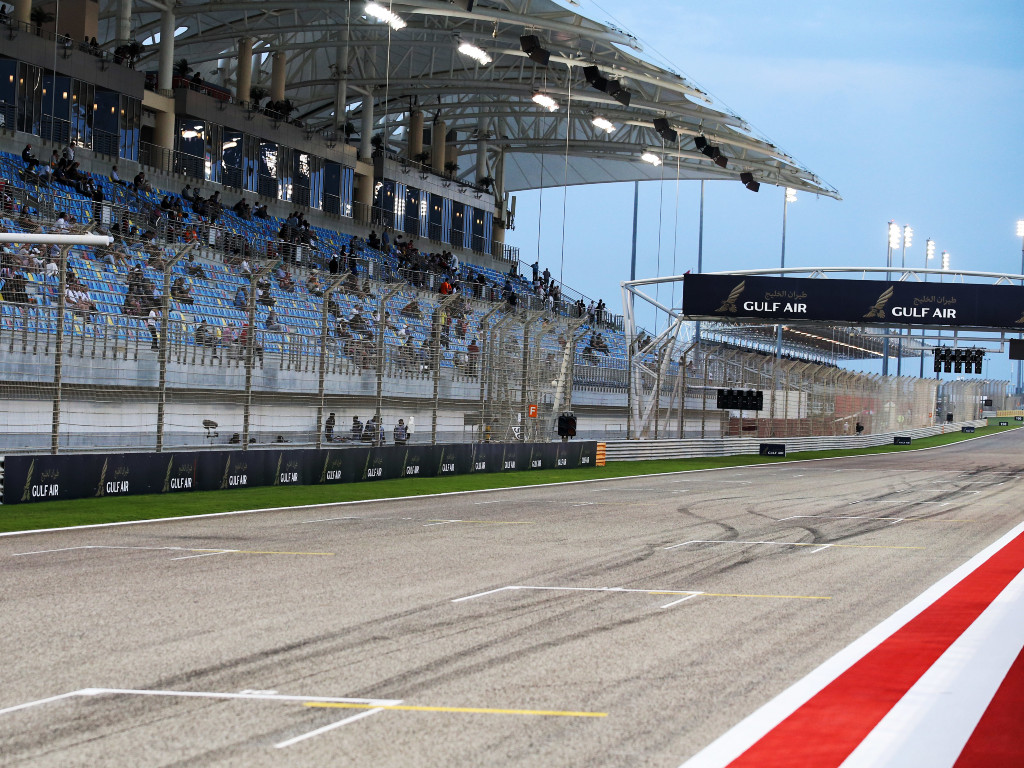 The pandemic has already been forcing several alterations to the 2021 Formula 1 calendar before the season even begins. Pre-season testing will move to Bahrain with the nation then hosting the season-opening race with Australia pushed back to November.

Imola also returns to the schedule for 2021 as Round 2 of the season, having made a comeback in 2020 as a late addition to the calendar, while Portugal’s Algarve International Circuit is expected to fill the vacant third round of the campaign.

The Chinese Grand Prix, which has been left off the 2021 calendar, is apparently only a backup option in case the situation changes again.

“It’s great news that we have already been able to agree a rescheduled date for the Australian Grand Prix in November and we are continuing to work with our Chinese colleagues to find a solution to race there in 2021 if something changes,” said Formula 1’s new CEO Stefano Domenicali.

“It has been a busy start to the year at Formula 1 and we are pleased to confirm that the number of races planned for the season remains unchanged [at 23].

“The global pandemic has not yet allowed life to return to normal, but we showed in 2020 that we can race safely as the first international sport to return and we have the experience and plans in place to deliver on our season.”