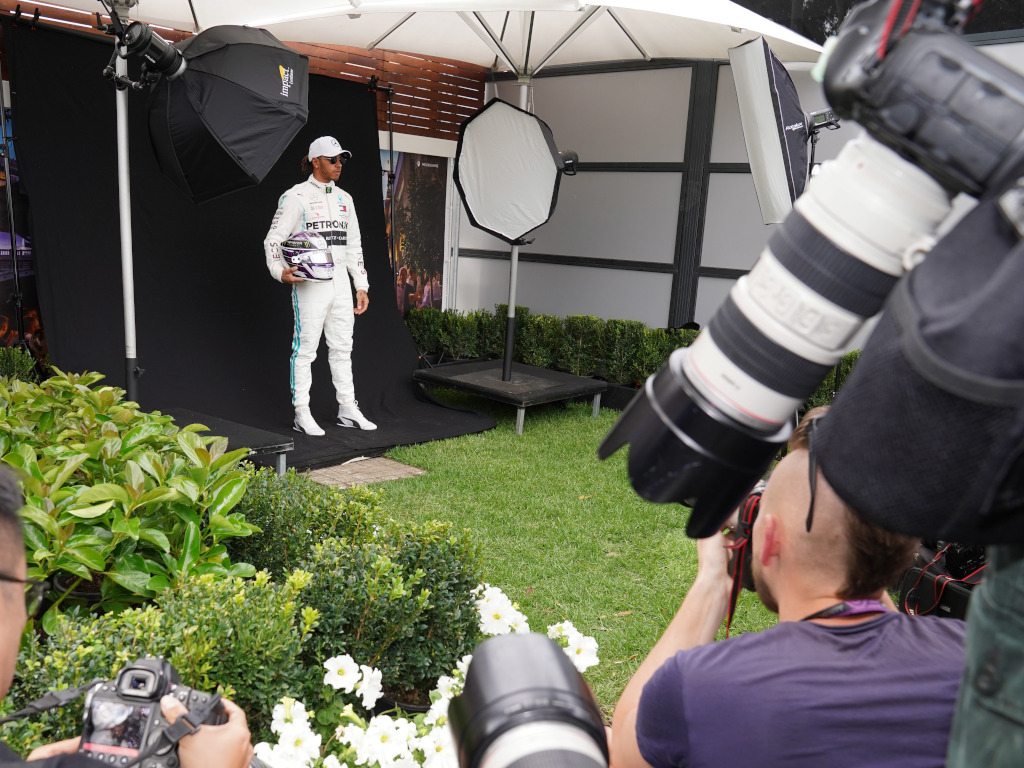 The story of NHS worker Petula Rees who has taken Lewis Hamilton’s “Never Give Up” motto to the fight against coronavirus has gone viral.

Peutla, a senior operating department practitioner at Ysbyty Gwynedd, posted a video on social media in which she described how she has taken the “Never Give Up” motto and used it as a way of keeping herself, her patients and her colleagues positive during the fight against the virus.

Since it’s hard for patients to hear her due to the masks and protective equipment she must wear, she decided to write “Never Give Up” with a heart on her masks.

I am so in awe of you, you guys are the real hero's. Thank you to everyone all of you frontline workers, the @NHSuk you all inspire me to do more in helping people. Let’s never give up caring and helping those who need it most ❤️🙏🏾 my thoughts and prayers are with you. pic.twitter.com/Na16uzDVL5

The video was later shared by six-time World Champion Lewis Hamilton as he paid tribute to Petula and all the NHS workers – since then her life has not been the same.

“I won a Formula 1 racing car steering wheel in a competition run by the Paddock Club and they spoke to me about the work I do and posted the video online,” she told North Wales Live.

“It’s gone viral since it was posted on Thursday and has been shared thousands of times.

“I was working nights on Friday and came home on Saturday morning and my phone was full of messages.

“Some of the messages are from fellow health care professionals who have told me they have written “Never Give Up” on their face masks.

“It’s not what I set out to do but I made the video to share what we do in the NHS.

“But it’s had a positive effect too. It has brought us all together and we are working as one team to get us through this situation.

Petula is a huge fan of Hamilton, but has she actually met him?

“I’ve come within about 20 feet of him and taken his photo but that’s all,” she said.