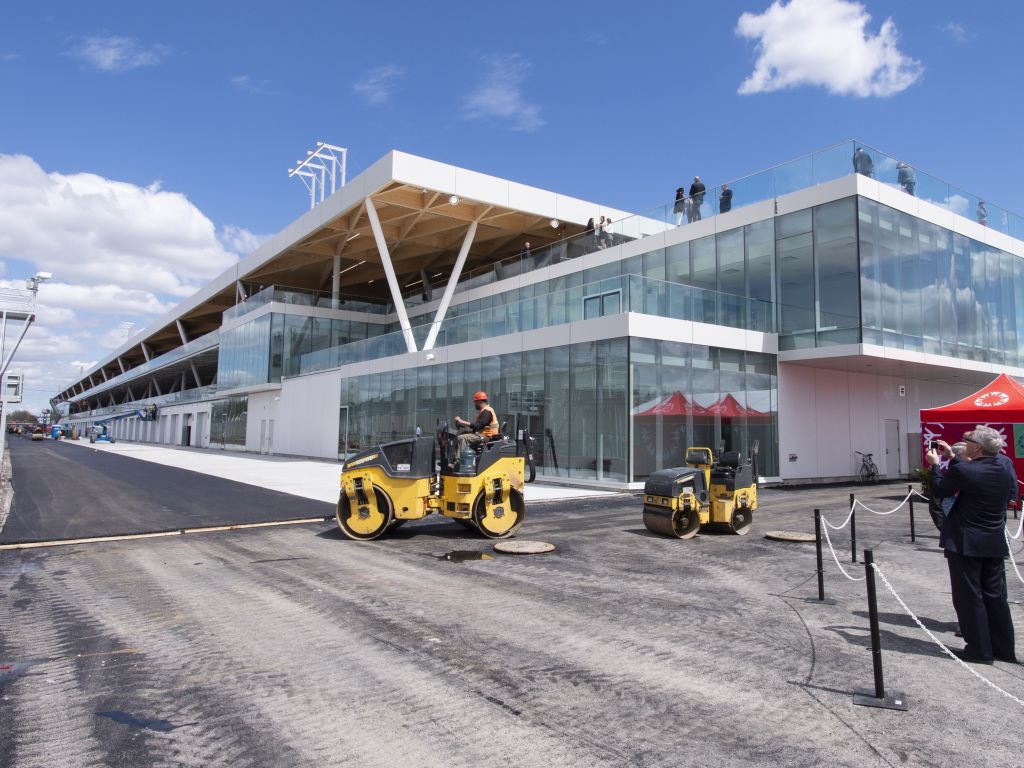 The new pit buildings which have been completed at the Circuit Gilles Villeneuve have been described as “almost a miracle”.

Temporary garages have housed the Formula 1 paddock for several years, but after Canadian GP officials raised £35.3m of investment from the City of Montreal and Government of Quebec, new pit buildings have been completed in time for the 2019 Grand Prix.

With only ten months to complete the project, it was feared that harsh winter conditions would put it in doubt, but Canadian Grand Prix promoter Francois Dumontier spoke of his delight after winning their race against time.

“It was certainly a challenge. To construct something like this in 10 months, especially with our winter conditions… It’s almost a miracle,” Dumontier told Crash.net.

“And this past winter was a tough one, even for us! But we succeeded. It was a nice challenge and we’re really proud of the final product.

“All the parties were really keen to do it. They understood the importance of building a new facility, not only for the practical reasons of providing teams with great facilities and for hosting guests, but also for the image of Montreal in the championship and around the world.

“I can’t wait for the TVs around the world to show the new building. It’s going to be a great store window for Montreal.” 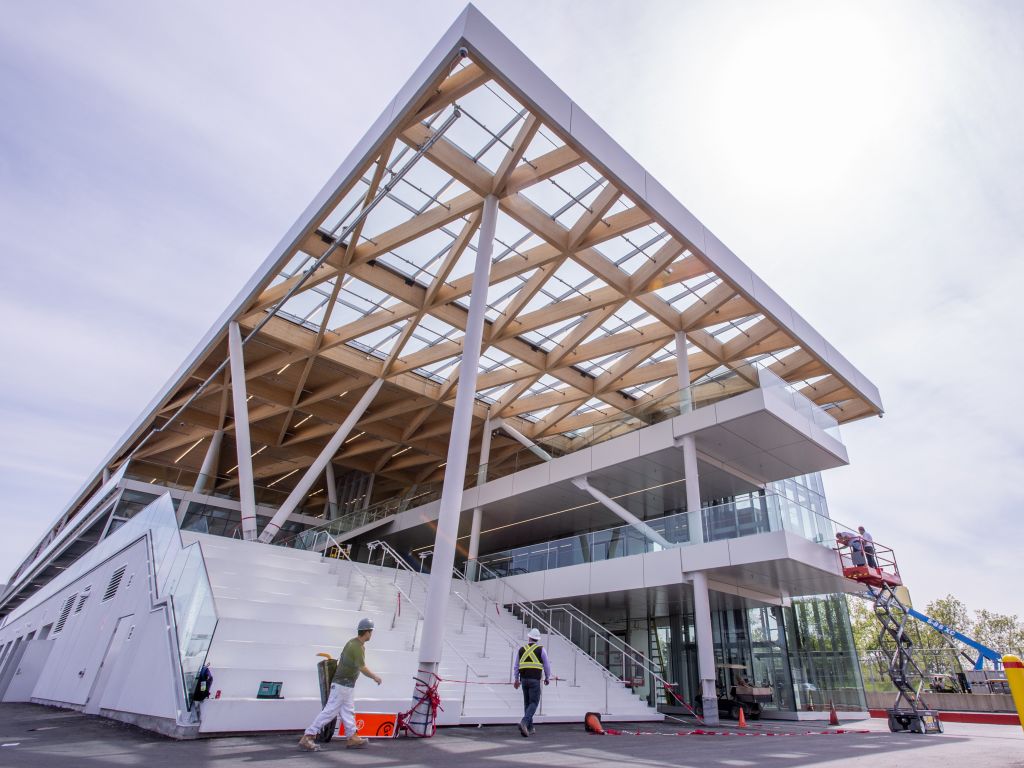 The upgrades have made the pit lane ten-foot narrower, but Dumontier insists that the FIA and Formula 1 are satisfied.

“It was really important that we didn’t change the track layout, so we worked within the same perimeter,” he said.

“The building is only 30 feet longer but in terms of the width it is much larger. With the approval of the FIA we had to make the pit lane 10 feet narrower and we gained 35 feet behind the garage towards the rowing basin.

“Formula 1 will be the main user of the building, but during the rest of they year, they will rent spaces in the complex for a variety of other events. The media centre can operate as a multi-functional space, and as far as I understand there are already a number of events planned for the building.”