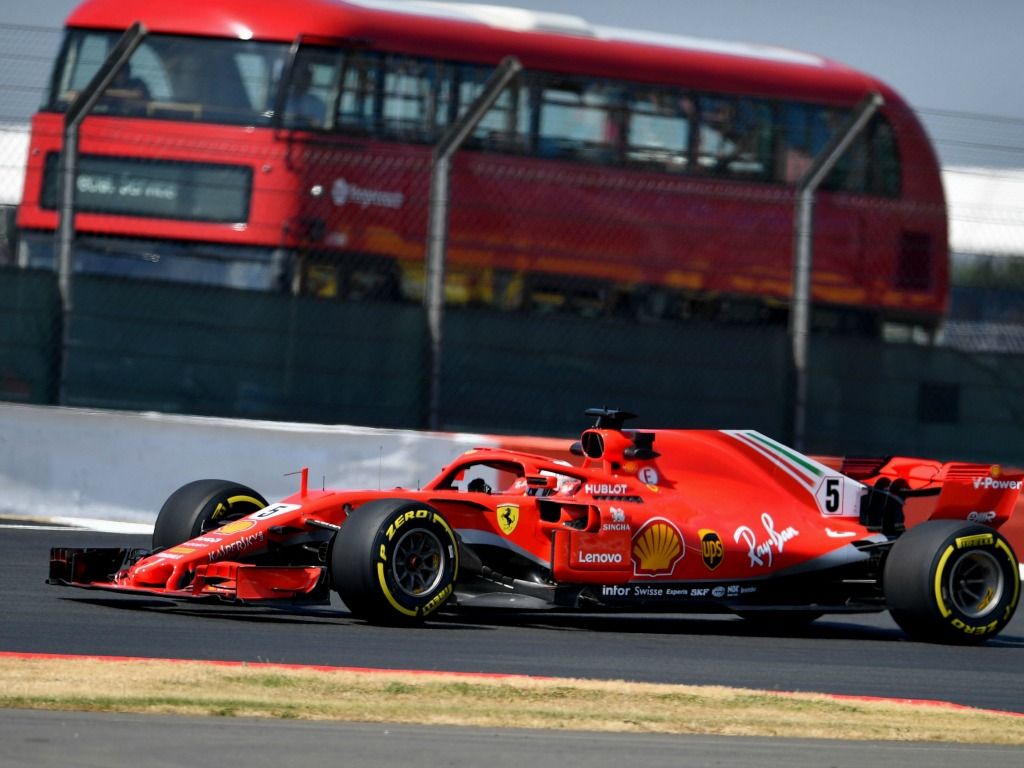 Channel 4 and Sky Sports have struck a deal to ensure Channel 4’s 2019 British Grand Prix coverage will not be made up of Sky Sports’ programming, GPFans understands.

Sky Sports and Formula 1 are heading into a lengthy period of exclusivity as Liberty Media honour the agreement made between the UK broadcaster and the former owner Bernie Ecclestone.

It looked extremely likely that all Formula 1 coverage in 2019 and beyond was heading purely as a subscription service, but Channel 4 have been at least able to secure race highlights from every Grand Prix, plus full coverage of what could potentially be the last British Grand Prix at Silverstone.

GPFans have learned that the full race coverage at Silverstone will not be a simulcast of Sky’s footage, which has often been the case in previous years to help give a healthy boost to viewing figures.

Channel 4 production has previously been under the production of Whisper Films, which is part-owned by ex-F1 driver and Channel 4 pundit David Coulthard.

But there is no official word yet on whether that particular partnership will continue next season.

For the full story, head on over to GPFans for the very latest status on the UK broadcasting deal.