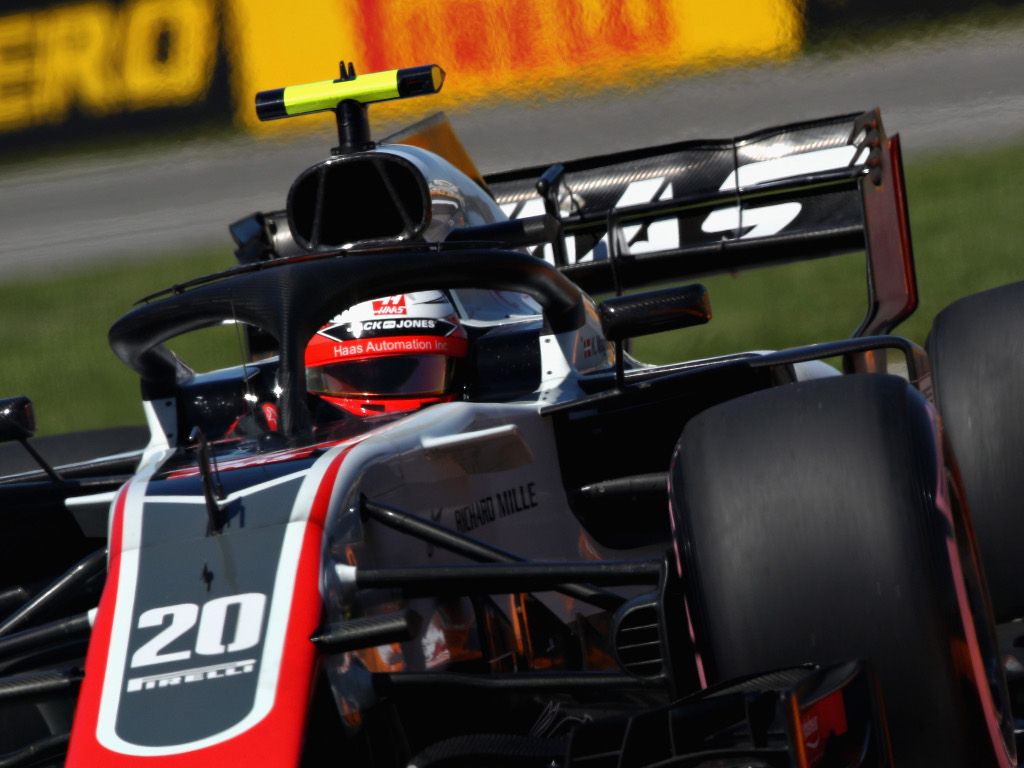 All four Ferrari customers are running new engines at this weekend’s Hungarian GP, according to the FIA directive.

Both drivers from Haas and Sauber have taken new international combustion engines, all of which are the new updated spec.

Added to that both Saubers have new MGU-Hs and new MGU-Ks as too does Kevin Magnussen.

Romain Grosjean did not take new parts for those two as he is already on the penalty-free limit.

Ferrari opted against giving Sebastian Vettel and Kimi Raikkonen the new spec Three engine, letting their customers do ontrack testing before their drivers potentially take the new engine at Spa. 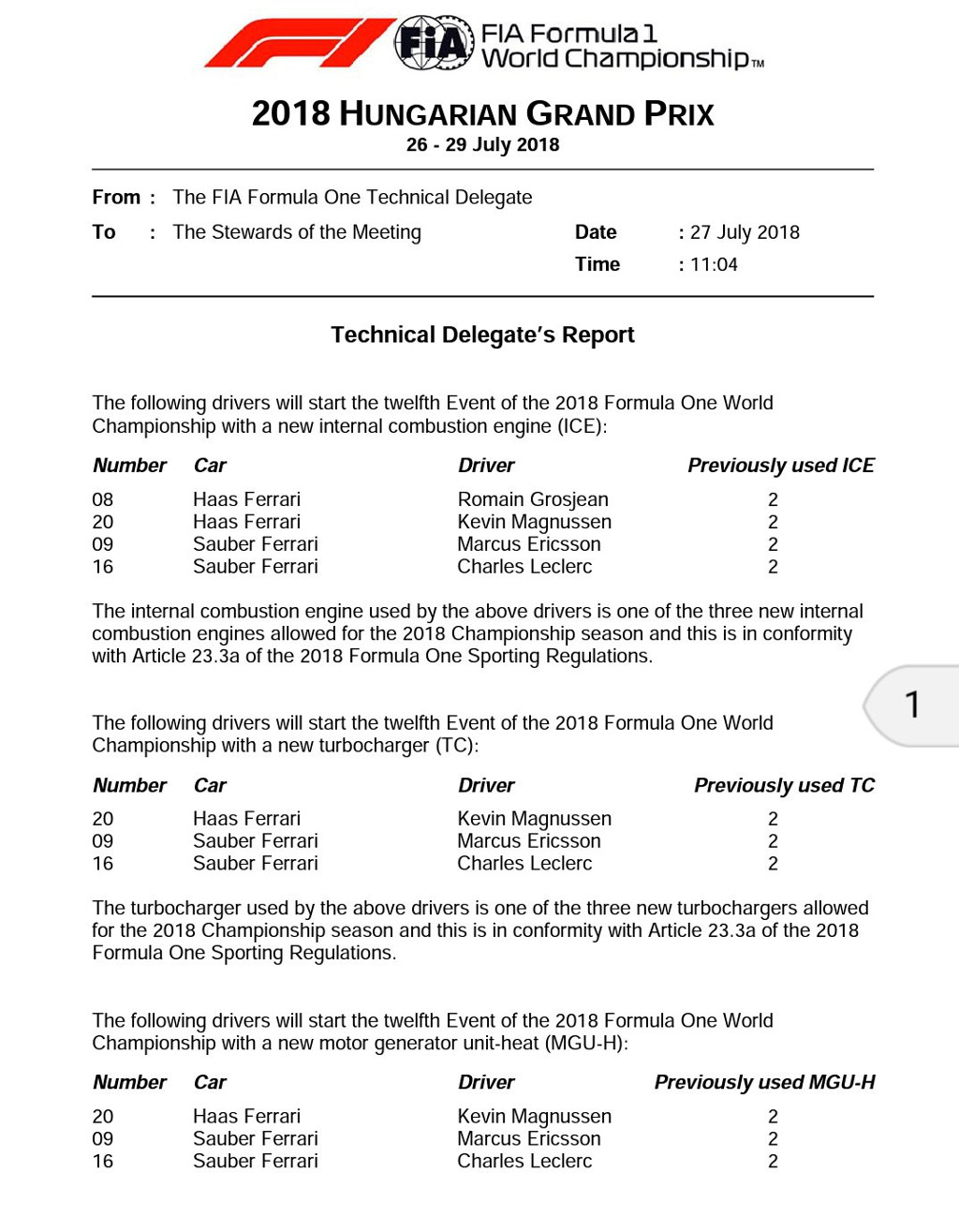