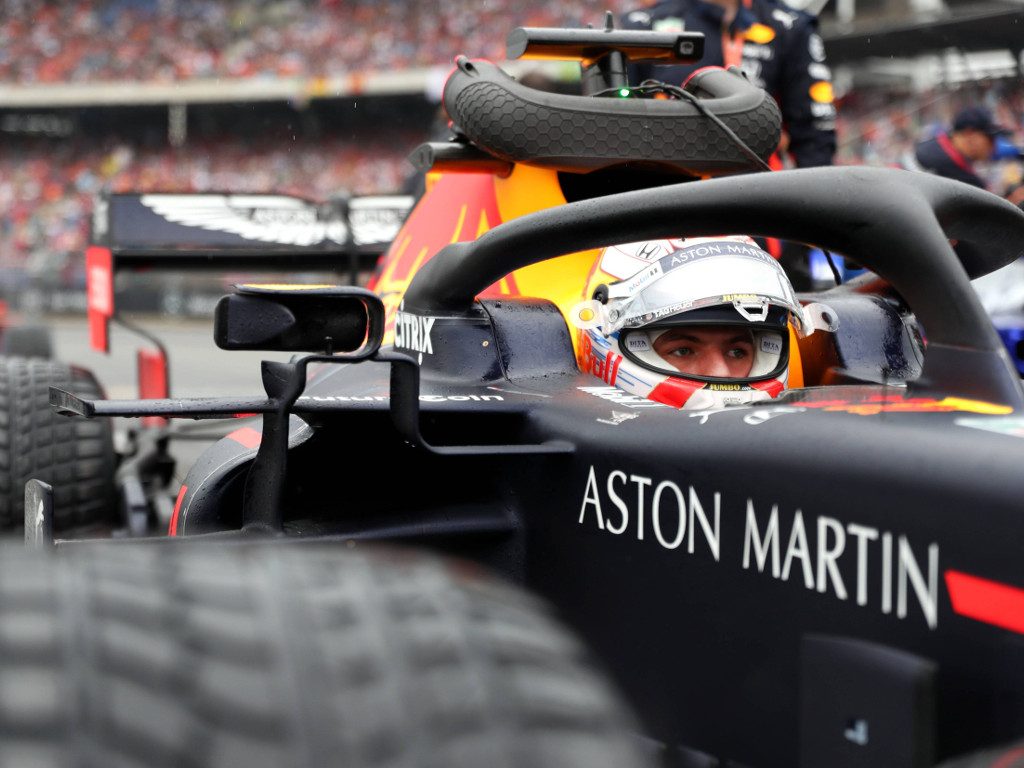 Red Bull’s fuel supplier ExxonMobil says it has used chemicals that it has never utilised before in its new product for the team.

ExxonMobil will make the new fuel available for the first time at the Japanese Grand Prix – it has been designed specifically for Honda’s Spec 4 engine as they look to power Red Bull to success at Honda’s home race.

Red Bull have lagged behind Mercedes and Ferrari since the season resumed after the summer break, but the new fuel, which has been several years in the making, should give the team a performance boost if all goes to plan.

Speaking to Autosport.com, ExxonMobil’s global motorsport technology manager David Tsurusaki confirmed that the fuel contained new “raw materials”, but when asked if said materials were new to Formula 1, he said: “The FIA standard is pretty restrictive.

“It has to be chemicals that have been used and available in a consumer fuel in the past, so in a sense it is not brand new technology.

“But it is something that we have not used in a Formula 1 fuel, and I don’t know if anyone else has done it.

“There are two or three key adjustments we have made that give us the performance enhancement we are looking for.”

ExxonMobil have supplied Red Bull since 2017, and Tsurusaki expects this to be one of the best improvements the duo have made in their time together.

“And with mature engine technology, it is harder and harder to make that adjustment,” he admitted.

“It [the upgrade] is something that we have been thinking about and working on for quite a long time. I think it is one of our better improvements.