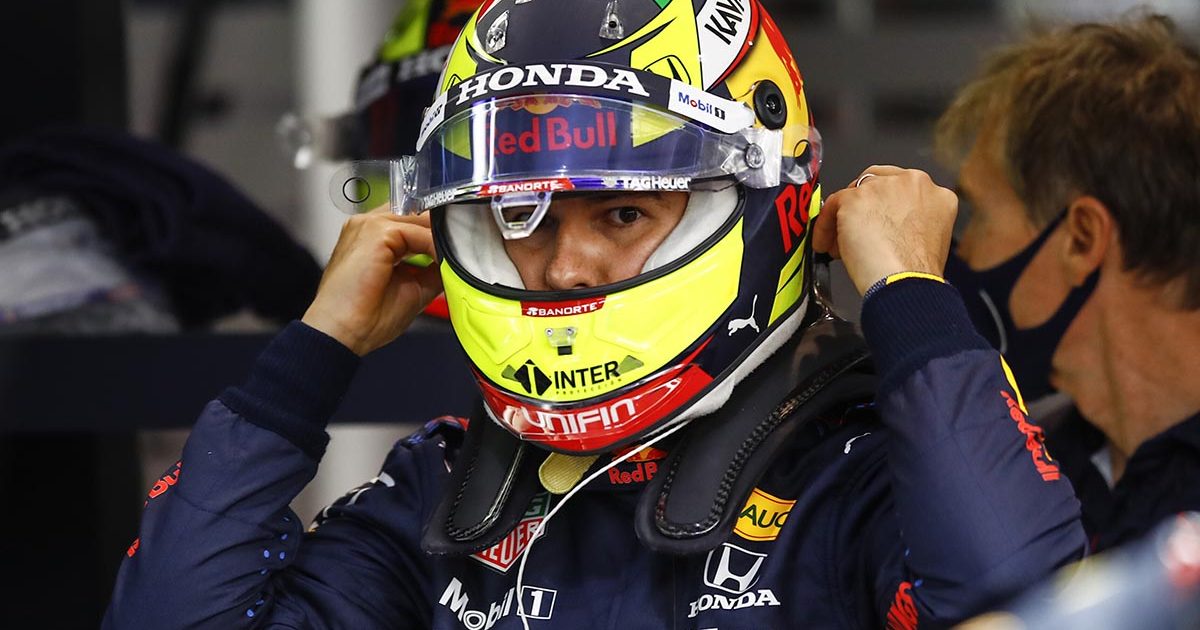 Red Bull has revealed there was an eagerness to extend Sergio Perez’s stay with the team early so they could unlock an even better driver.

The shelf-life of a driver on the opposite side of the Red Bull garage to Max Verstappen can be a short one, just ask Pierre Gasly and Alex Albon.

But, for 2021, Red Bull went for a different approach and made a rare foray outside of their own Red Bull circle to bring in the vastly experienced Perez, who had no previous ties to the team.

Perez’s time with Red Bull has not been without its struggles, but generally the Mexican driver has justified the decision to bring him into the Red Bull family and also keep him there for at least another season.

Perez was confirmed as Verstappen’s team-mate again for 2022 all the way back in August and this confirmation was a deliberate ploy from Red Bull.

By showing their faith early in him, in return they have received a better driver for the second half of the season where both World Championship titles remain on the line.

“We sat down together during the summer break and realised that if we give him security, we will get a better Checo,” Horner said, as quoted by Auto Motor und Sport.

“The second half of the season proves us right. Sergio has got much better.”

Even though qualifying has remained a weakness, there is no denying that Red Bull can call upon Perez to deliver on race day. Before P4 finishes in Brazil and Qatar, ‘Checo’ strung together three consecutive podium finishes.

As for the performance gap in qualifying between Verstappen and Perez, Horner believes the quirky nature of the RB16B affects Verstappen less, if at all, compared to his team-mate.

“Max gains all his time in the slow and medium-fast corners,” Horner explained.

“Sometimes up to two tenths in a single spot.

“The rear axle of our cars has always been nervous under braking. Max doesn’t mind that. Everyone else does.

“They lose confidence and become unsure.

“Maybe Max doesn’t even notice this nervousness in the car and just drives over it.”

Perez is set to play a very important role in the final two races of the season.

Not only will he act as Verstappen’s rear gunner, but he will be needed to score his fair share of points if Red Bull are to overturn a five-point gap to Mercedes in the Constructors’ Championship.