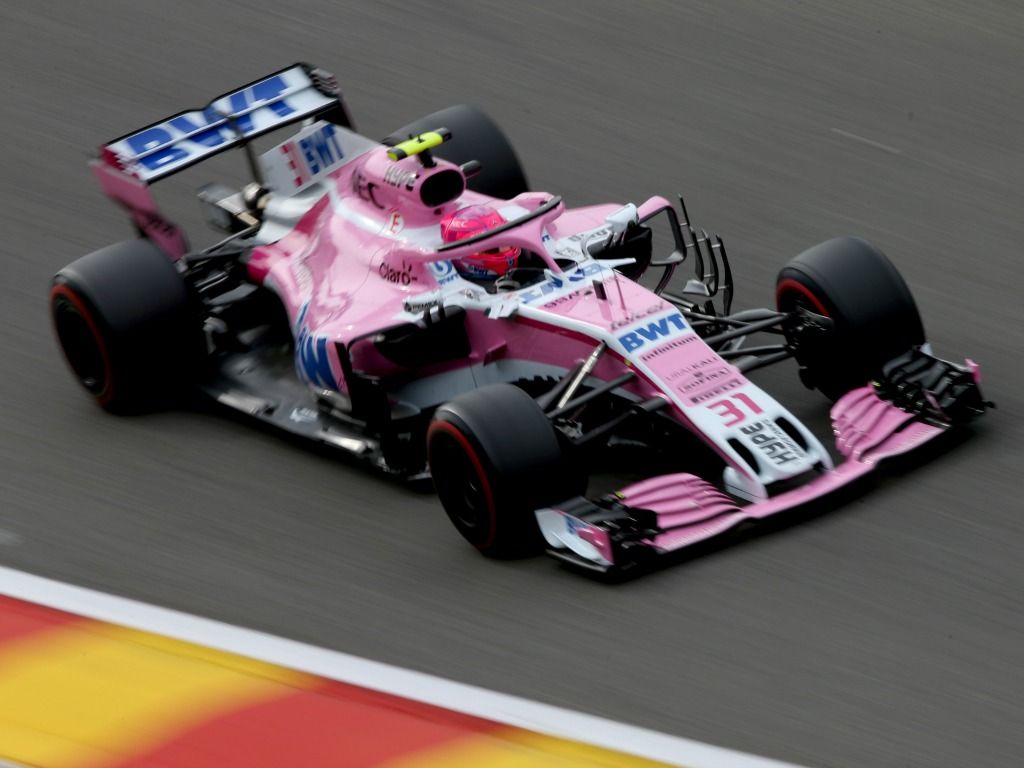 A Russian company who lost in their bid to take over Force India has threatened legal action if they don’t receive “satisfactory answers”.

Chemical company Uralkali had already questioned whether the deal with a Lawrence Stroll-led consortium was in the “best interests of Force India creditors and stakeholders, and the sport in general”.

And now they are ready to take the next step unless they receive assurances that the whole takeover process was fair and transparent.

A statement attributed to Uralkali independent director Paul Ostling, who was at the forefront of the bid, said: “Uralkali has serious concerns about the conduct of the bid process for the acquisition of Force India.

“Debevoise & Plimpton LLP, Uralkali’s lawyers have accordingly this evening written to the administrators, FRP Advisory LLP, informing them that unless satisfactory explanations are forthcoming by 10 a.m. British Summer Time on 10 September 2018, court proceedings will be brought against them.”

They added: “Throughout, we (the Joint Administrators) have closely followed our statutory duties and objectives as administrators and had the advice of experienced legal counsel.”